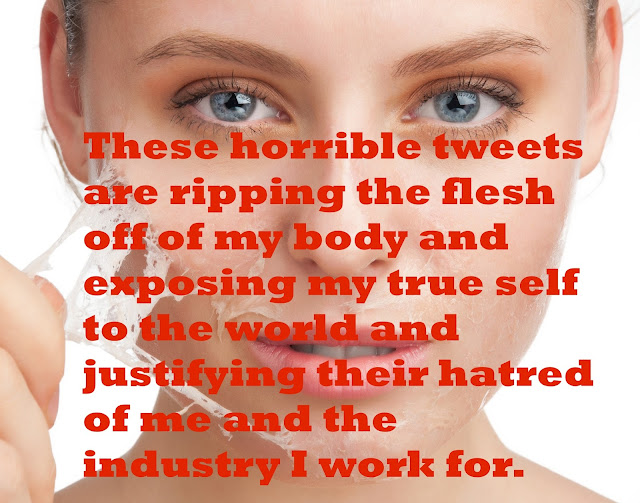 I've been tempted to post something on the KOTCB blog since the day the Elvis from Queens tweeted about Mika's bleeding face and the ensuing media meltdown flooded the broadcast airways and Internet with gunk. But every frigg'n day @POTUS lets loose another tweet or 2 that usurps whatever I was going to say the day before so I've just been waiting and watching and loving every minute of it. With Sunday's napalm strike he might have finally brought them to their knees - but there's always tomorrow.


The latest tweet was immediately condemned by journalists, who said Trump seemed to be promoting physical violence against the media, while a Republican lawmaker said the president was trying to "weaponize distrust" through his postings.

"Promoting physical violence" or a tactic to "weaponize distrust" don't explain it folks - this is total war waged by a pachyderm with old, scared hide who's been beaten and whipped for so many years an impenetrable scartcissue has formed on his thick back. His opponents are preening, pampered girlymen who simply can't believe that someone is allowed to make fun of them this ruthlessly.  Not much to add to a previous KOTCB post on the subject about Morning Joe and Mika or others - this blog is in complete alignment with Trump's tweets.

They are a distraction, but not a bad distraction - they are a great distractions. The news media is consumed by these tweets but Trump and his team are busy pushing legislation, tightening the border, building a better jobs environment, slashing regulation and winning special elections. The MSM is not covering any of these things in any meaningful way because they're hiding behind their Twitter Wall praying that Trump doesn't smash them with another tweet. He's beating them at their own game and they're simply too stupid to realize it. Even the "voice of reason" Conservatives are starting to get it and when a big brain like Victor Davis Hanson starts writing things like "perhaps the president knows something I don’t" then you know that Trump is nearing victory in this scorched earth campaign. 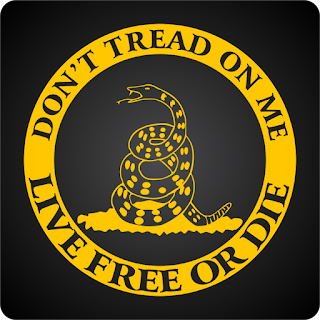 For years (decades actually) I have lamented the fact that no one like the Founders of the American nation could ever get elected in the contemporary United States of America. My melancholy about this fact would be acute on holidays like Independence Day (otherwise known as the 4th of July) because the stark contrast between the men who signed the Declaration of Independence THEN and the wolves who pilfer its promise (their inheritance) NOW is so maddening and unfair. But Donald J Trump proved me wrong - dead wrong. It's Alive people, it's alive and God willing it will live on and find glory yet unimagined. Like a snake it sheds its skin and leaves the residue to rot while it moves on to do its thing.