In 1962 Anthony Burgess wrote a dystopian novel about an aimless violent youth and the antics he and his droogs (friends) get up to in an ethically empty society flooded with consumerism, drugs and sexual license to fill the void of deeper meaning that human beings crave - dare I say, demand - at a spiritual level. 10 years after publication of this magnificent and very imaginative work of fiction the storied filmmaker Stanley Kubrick adapted the novel into a movie and created what has become the authoritative version of this story in the popular imagination. As readers of the KOTCB blog know, I consider this period (circa 1972) in US history to have been a watershed moment and peg '73 in particular as the first year of Clown World. So now that it's 2022 and we're 60 years into A Clockwork Orange and/or 50 years into the Clown World version of A Clockwork Orange and the associated "Fifty Years of Failure" ethos I think it is time - no, I KNOW it's long past time - for an insurrection.
Half of America's voting public just finished celebrating the one year anniversary of the January 6th "insurrection" at the nations capitol building and while the powers that be remain very upset about the protester's blatant disregard for "our institutions" and their conception of "democracy" most normal Americans don't care. The Wall Street Journal doesn't want the FakeNews to use the term insurrection - Stop Calling Jan. 6 an ‘Insurrection’ - because that's a "false narrative"(?) that implies MAGA Deplorables intend to overthrow the established government. But the FakeNews don't care about WSJ nuance and they just go on and on about the insurrection and they even take the time to explain what it all means - CNN: Here's what 'insurrection,' 'coup' and 'sedition' mean.
According to Merriam-Webster, "insurrection" is the "act of revolting against civil authority or an established government." Other definitions, like that of the Cambridge Dictionary, specify the act is usually a violent one. Synonyms include "revolt" or "uprising," according to Merriam-Webster.
Well, there you go. January 6th was an insurrection and it is an insurrection that will not end any time soon because we live in that Clockwork Orange Clown World were behavior modification technology and psyop control are deployed at industrial strength over a sick and oppressed population. It is horrifying to witness as a detached observer and there seems to be no way of arousing normies from their pavlovian somnambulation. Example: Check out what the Steve Colbert team did to honor the insurrection by setting it to a show tune from the musical Rent that depicted life in the pre-gentrified Lower East Side BoHo shithole (I know, layers upon layers).
I couldn't make this stuff up. Did you catch the audience reaction? I understand that it's still a somewhat humorous insurrection in some geographies and no guest has pulled out a pistol and shot Mr. Colbert at point blank range (yet) but it's only a matter of time. The current regime is illegitimate. Joe Biden did not get 81 million votes. The Senators and House members are, for the most part, illegitimate criminals who would never get "elected" to do anything by the good citizens of this country. The entire political infrastructure is built on a lie and maintained through the Intelligence Community running play after play on their domestic enemies and causing horrible confusion and self hatred in the innocent people of this nation. 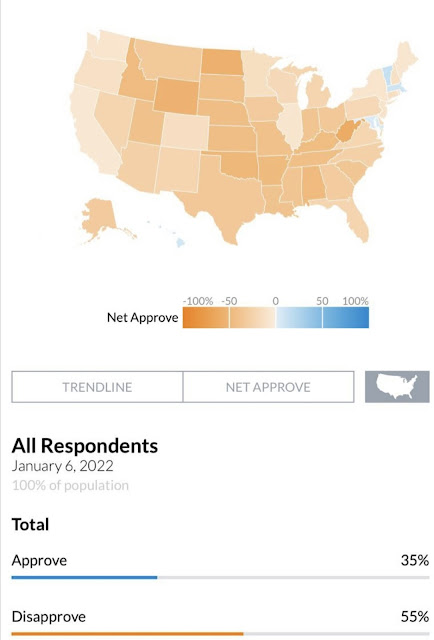 The coup took place on November 3, 2020.
The insurrection started on January 6, 2021
The sedition will not end until the current system of behavioral psychology tyranny is replaced by some form of representative government. 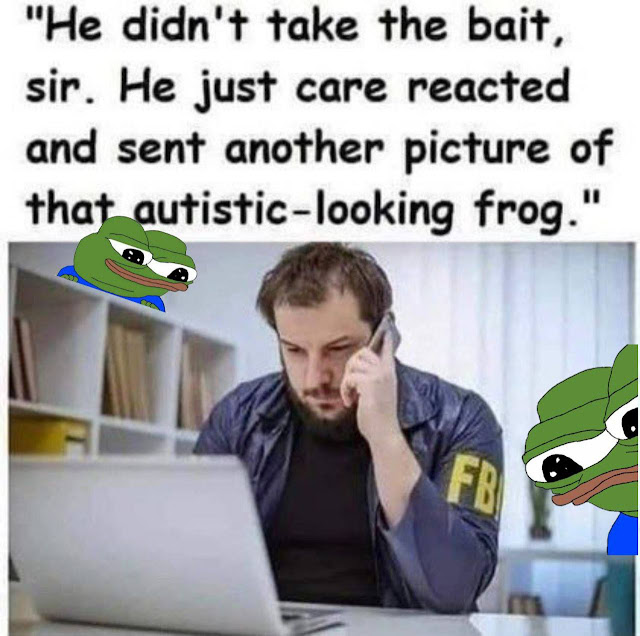