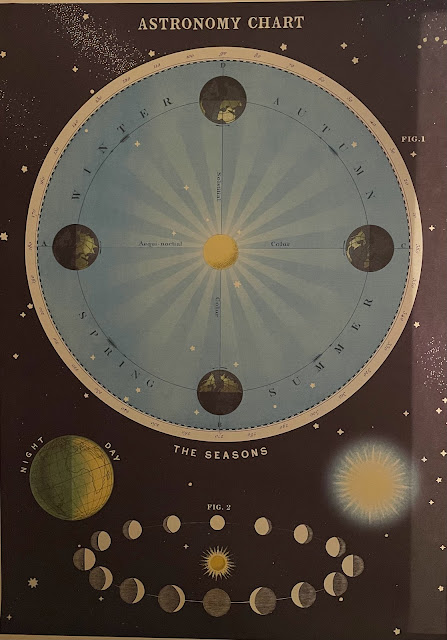 A new year is upon us and I have to look back on 2021 with bitterness and frustration when compared to the climacteric 2020 including the political epiphany that bled over the 12 days of Christmas and culminated in the 1/6 "insurrection" in which I proudly participated. It's hard to top 2020 - I doubt it will ever be fully eclipsed because it burns through all efforts to hide the truth with a fire that will only grow hotter in the years to come. My temper has cooled since the November 3rd act of war committed against the Patriots of America and the Chinavirus plandemic coupled with the COVID-19 psyop and its commensurate hysteria has proven that representative democracy is impossible when a population can be brainwashed by it's domestic intelligence agencies.  Trump pulled a fast one in 2016 and, with some help from who knows where, threw a bucket of cold water on Her Highness and melted a thousand points of darkness conjuring spells in America's Blue hellholes. #NeverAgain.

2020 was so much fun. It started with Trump beating the Ukrainian phone call Impeachment (the 1st one), remember that? He forced all the GOP scum to attend a 2 hour "victory party" in the White House where MC POTUS called out his adversaries and tormentors by name - I'm talking about the Republicans here - and thanked them profusely for fighting the bogus charges and preventing a travesty of political theater from giving The Elvis From Queens the hook. Then the Chinavirus started grabbing headlines and by the Ides of March America was in lockdown and, to be honest, I gave the DC establishment a full 15 days to slow the spread of COVID-19 because, hey, who knows what these Chinamen cooked up in the Wuhan bio-weapons lab? On April Fool's Day I drove to Richmond on an almost deserted I-64 and picked my daughter up at the abandoned airport - she was the sole passenger waiting curbside at the terminal - and as we drove home laughing and careening down the wide open highway it occurred to me that this pandemic was wonderful. From that day on I effectively ended my lockdown and went on about my business as I had before the CDC and NIH put the fear of Fauci in the general population. While 40% of the folks who bought into mixed messages and fear porn being pushed out of DC through FakeNews, NGO's and corporations there was another (unreported) army of citizens that lived life to the fullest. It was fantastic - no mask mandates, no vaccines and no Karens bitching about, well, anything because they were all contained in a self-imposed solitary confinement.

Trump was crushing it and well on his way to a landslide victory in November. The Dems had completely blown up in the primary process and were forced to run Jo(((k)))e Biden as a sacrificial straw man in hopes of holding on to some Senate and Congressional seats but, in all seriousness, there was no way Biden could compete with Trump. The Blue cities were burning. The Deep State was in a panic. The FakeNews was about to be exposed as the Enemy of the American People. And there was nothing, absolutely nothing, that anyone could do to stop it. I was doing my chores, eating at my favorite restaurants, Skyping and Zooming and Google Meeting my way around the country by day and then having a big party every Friday night. Easter, Memorial Day, 4th of July, Beach Week vacation, Labor Day, Halloween and all the birthday's in between were celebrated with full frontal gusto just like we did it in 2019 and 2018 and 2017... All the problem people were trapped inside and all the party people were out and about - I wish it could have lasted forever!

2021 has been the first full year of America's andropause with an incontinent dementia patient installed in the Oval Office and high estrogen disfunction overwhelming the cultural institutions of the country. Once this change of life sets in there is no return to the Make America Great Again ethos and even the lowly "conservative" aspiration to Keep America Great dangles, like the state of Florida, in a flaccid tropical retirement.  The limp low-T American era started the minute Mike Pence passed on a once in a lifetime (once in a eon) opportunity to shake the republic to it's foundations by refusing to certify the results of a fraudulent election. It could have been so great and as we leave this failed and disappointing year behind us it's worth pausing for a short day dream of what '21 might have looked like if grit, courage and honesty had risen up in the Vice President that cold January day and he'd delivered one of his Hoosier stem winders on small "d" democracy and representative government enshrined in the US Constitution by our Founding Fathers and then REFUSED, on the grounds of all that is holy, to certify the contested electors. Go back, go back, go back to the states that form this union and demand accountability and truth in voting so that the Will of the People can be secured. Okay, wake up now, back to reality - 2022 is here and believe it or not it's going to be worse than 2021.

There was a time, 50 years ago, when we were free and life was fun. The future held great promise and a sense of joyful playfulness captured our imagination. We must reclaim this birthright at all cost.