Twitter has conducted a "purge" of "conservative" voices from its "platform" and that includes the account of one Donald J Trump who happens to be the President of the United States of America. To which I say GOOD! Let's take it from the top.The fact is, the service that Twitter provides is a time consuming distraction for people standing in line at the grocery store, waiting in the doctors office or dropping a dookie in the toilet bowl. It's a shitty product with no redeeming value to society or any of it's users. Worse, as has been pointed out on the KOTCB blog in the past, the Twitter Wall is an actively malicious force in this world and, it can be argued, is WORSE THAN TELEVISION for the minds of it's users. I opened my Twitter account in 2009 and never used it for years even though I was working for a company that expected me to "tweet" as a marketing and communications tool. Tweeting is a lousy way to market or communicate but there is one thing the platform of Twitter excels at: Shitposting.

And if shitposting is the unintended purpose of Twitter then the absolute master of the medium - the greatest shitposter of all time (and there are a lot of them) - is Donald Trump. I started scrolling my Twitter feed in the summer of 2015 for one reason only and that was to watch the Elvis from Queens use le trebuchet to fire hard stones of truth through the folly wall of Conservative Inc. and the ivory towers of the Maoist Digerati. It was magnificent to behold and I'm thrilled to have been alive to see the cherished ideology of modern America turned to rubble through a weapon of it's own making. You must understand that the team that created Twitter had deep conviction in the righteousness of their technology to bring together SJW's and "progressive" globalists to effect political change. They must have been shocked and revolted to watch Trump use their 128 character missiles to nuke every false god in their pantheon of pretenders. People wrote books about it.

So Trump is now kicked off of Twitter (and Facebook and Snapchat and...poo poo, pee pee) and I couldn't care less because I fucking hate Twitter and everything it stands for. After the MAGA "purge" I deleted my Twitter account(s) with pleasure and without Trump's tweets I've got no interest in spending any time on the psychotic Twitter Wall. One less app on my iPhone. One less username and password to remember (or get hacked), One less tech giant tracking my movements and building a user profile (which I would love to see someday) on me. Goodbye Twitter and I hope all the users who stick with your platform enjoy tweeting at each other in agreement and harmony.

And no, I'm not worried about the Big Tech companies "flexing their muscle" and kicking all the MAGA "terrorists" off their platforms. I think it's great, now the CIA and FBI can't track all the MAGA patriots and create lists of Deplorables for reeducation and/or extermination. These companies are crawling with Intelligence Community spies and big chunks of Twitter's funding comes from Deep State (off the books) money pools allocated for gathering info on people, places and things. The entire enterprise is corrupt and the big tech giants have very little influence on MAGA Patriots anyway. Who needs them?

I'm old enough to remember a free Internet with visionary thinkers and leaders like those who formed the Electronic Frontier Foundation (EFF) who took the burden of protecting "free speech and free ideas" from censorship in cyberspace. Heady days were those my friends, heady days. "Information wants to be free" and "IP on everything" were the rallying cries of the brave new digerati exploring the uncharted "wild, wild west" of the World Wide Web. The EFF turns 30 years old this year and, after all those years of standing on the principle of liberation and "freedom", as you'd expect the organization was quick to comment on Twitters banning of the Leader of the Free World.

"The decisions by Twitter, Facebook, Instagram, Snapchat, and others to suspend and/or block President Trump’s communications via their platforms is a simple exercise of their rights, under the First Amendment and Section 230, to curate their sites. We support those rights."

What a pathetic, sniveling, degenerate group of vile people. The EFF is a Jo(((k)))e and they will reap what they sew. Get off of Social Media! Find yourself some wide open space in the vast wasteland of the electronic frontier and build your own homestead. The EFF will not even know you're there and neither will Jack Dorsey or the FBI. You're still free and so is the internet so don't let the scolds and authoritarians get you down. Their power (such that it is) only exists in THEIR domain so stay out of it and liberate yourself. 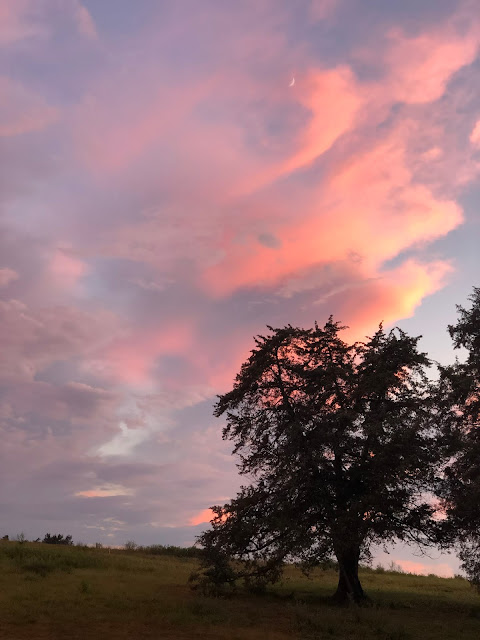