Some people believe We the People are engaged in a "Cold Civil War" split down the middle into Red and Blue interpretations of our constitution, our political institutions and our civic order. Charles R. Kesler delineated the "war" in his Imprimus editorial and claimed that, short of natural disaster or a foreign war for which the American people might rally together, and Hot Civil War is almost inevitable. Sloppy Carl Bernstein sees the same "Cold Civil War" - political, cultural and civic divide with no apparent set of facts that people can agree on to even start a healing dialog or heated argument over - but believes (surprise) that the #FakeNews media can resolve the conflict. Case in point: @Morning_Joe and Mika tied the knot at the National Archives (!!!) over Thanksgiving weekend and if this #NeverTrump Republican can find a way to live with this Democrat bimbo then maybe there is HOPE for our nation. Time will tell, but if the past is prolog to the future I'm not placing any bets on these adulterous yak-yaks to save the Republic and will hang my hopes on something bigger.


Vox.com believes we're in a race war and they seem to like that idea. Zerohedge.com declares "the American republic is in its last days" because demographics will swamp MAGA with immoral Left wing zombies. Derb (prescient as always) called it way back in pre-Trump 2014 when he wrote "The Cold Civil War: Two Groups Of Whites Fighting Over America, With Minorities On The Sidelines" which expounds on the international quirk in the "civil-ness" of the war and the fact that this conflict, as it is commonly defined, is decades old with no clear winner on the horizon.

"Those thirty years have seen five presidents and sixteen congresses come and go. Republicans had total control of Congress—both houses—for twelve of those years, six of them under a Republican president; Democrats likewise controlled Congress for twelve years, four of them under a Democratic president. Nothing was done." 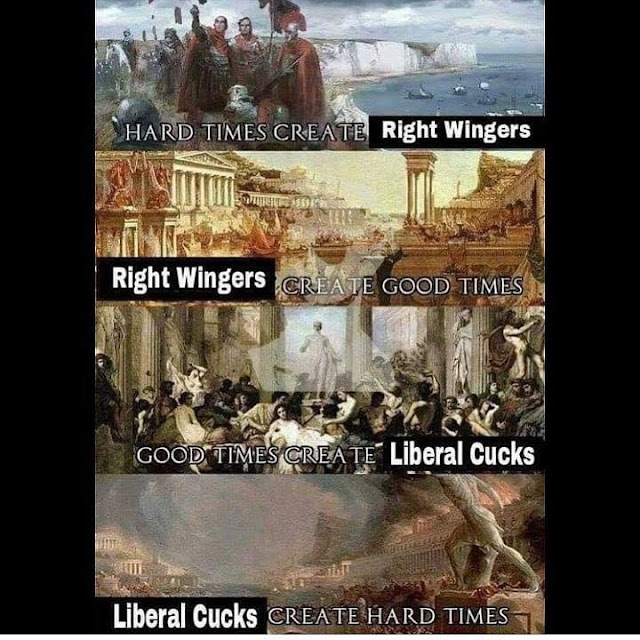 In 2015 the Cold Civil War (the real one) started and it has little or nothing to do with the 40+ year culture wars or Red State/Blue State tribalism or even the balkanized micro-societies scrapping out an existence in the Land of the Free. Just like the Cold War that ostensibly pitted the USA against the USSR this Cold Civil War is a Spy War where the battle field is everywhere and the weapons are unconventional and psychological rather than lethal. That's not to say that people aren't getting killed because there's plenty of death and destruction but most of it is collateral damage or straight up spy vs. spy killing. For example, the explosive fate of Steven Martin Beck has never been investigated to my satisfaction and reporting on the incident is suspiciously sparse. The Charlottesville, VA white supremacy FBI psych-op which resulted in the death of one very unfortunate woman gets a lot of news coverage but a mass shooting in Las Vegas, NV which killed 50+ and wounded hundreds disappears from the daily papers in under 48 hours and after 10 months of investigation no motive for the massacre was ever discovered. As strange and uncomfortable as these bloody events might seem there are even stranger things going on in the corridors of power in DC and other capitols around the world. No one knows how this Cold Civil War will unfold or who the eventual winners will be but we will know the losers dressed in the trappings of American patriotism for a Vanity Fair photo shoot of their unholy union surrounded by their disillusioned children. 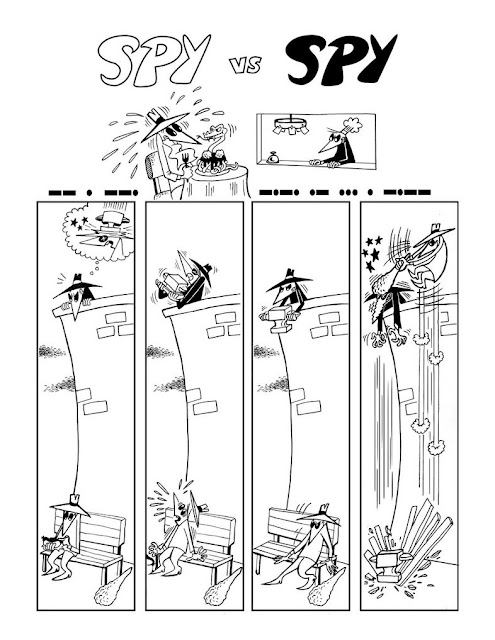