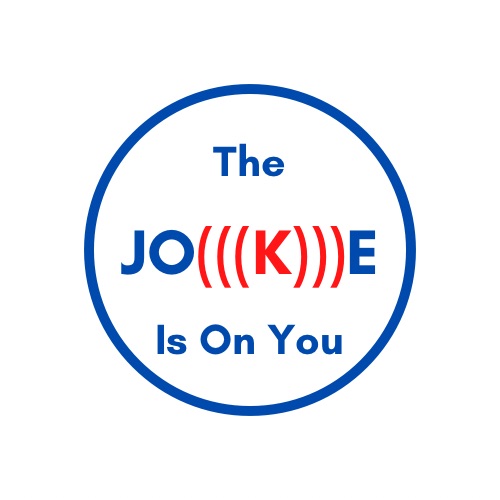 March 4th came and went with no “operational” QAnon assault on the Capitol Building. White supremacy is still going strong in the White House but no white supremacists have stormed any federal buildings, dragged the occupants out the front door and sliced all these politician’s throats to watch a river of blood cascade down the marble steps (yet). Oh, it’s coming, it’s going to happen but it didn’t happen on 3.4 and I doubt it will happen on any timeline that will satisfy Nancy Pelosi or Mitch McConnell. I’m afraid the powers that be in DC will just have to get used to living behind a 12 foot razor wire fence guarded by armed soldiers because, well, they deserve it. Live in terror of unsympathetic and brutal death you fucking cheaters who destroyed the American republic by installing a pretend regime headed by an incoherent, diaper clad fool.  Speaking as a reluctant citizen of this corrupt and degenerate plutocratic meritocracy I have an aspirational goal that our political “leaders” never enjoy another relaxing day at the office during what remains of the USA’s existence.
Some federal officials described the threats as more “aspirational” than operational. The militia group was not named, and even many influential QAnon followers, who believe the United States is dominated by a cabal of Satan-worshiping pedophiles, have cast March 4 as a “deep state” plot to incite the movement’s adherents and provoke a nationwide crackdown.
It’s strange to see the NYTimes put scare quotes around the phrase “deep state” to ridicule the concept of a permanent Government bureaucracy working in the shadows and using every type of clandestine and asymmetrical warfare, including information warfare by planting stories in mainstream media conglomerates, to direct the course of events and, in essence, control the fate of the nation and her people. Surely the Satan-worshiping pedophiles who dress the Gray Lady each day are part of this cabal and know all about it. Why do they continue to feign ignorance after participating in such blatant illegality on Nov. 3rd? Do they think American Patriots are going to forget what happened or ignore the Times’s critical role in gaslighting the citizenry?