April 09, 2015
Once you've seen it, who could ever forget Lucy getting sauced on Vitameatavegamin in her side-splitting omen regarding the emerging drug war. It's funny - it's even profound if you look at it the way I do - and it resonates down through the decades. In 2009 the Vitameatavegamin moment, which has been rerun a bazillion times, was immortalized by sculptor Dave Poulin and the folks in Celoron, NY have been scared to look truth in the bronze eye ever since. The great artist himself knows the reason why:


The sculptor responsible for the "frightening" Lucille Ball statue that's been terrorizing local residents is now offering to fix it for free, admitting it is "by far my most unsettling sculpture."

Well, I'll let you be the judge of that: 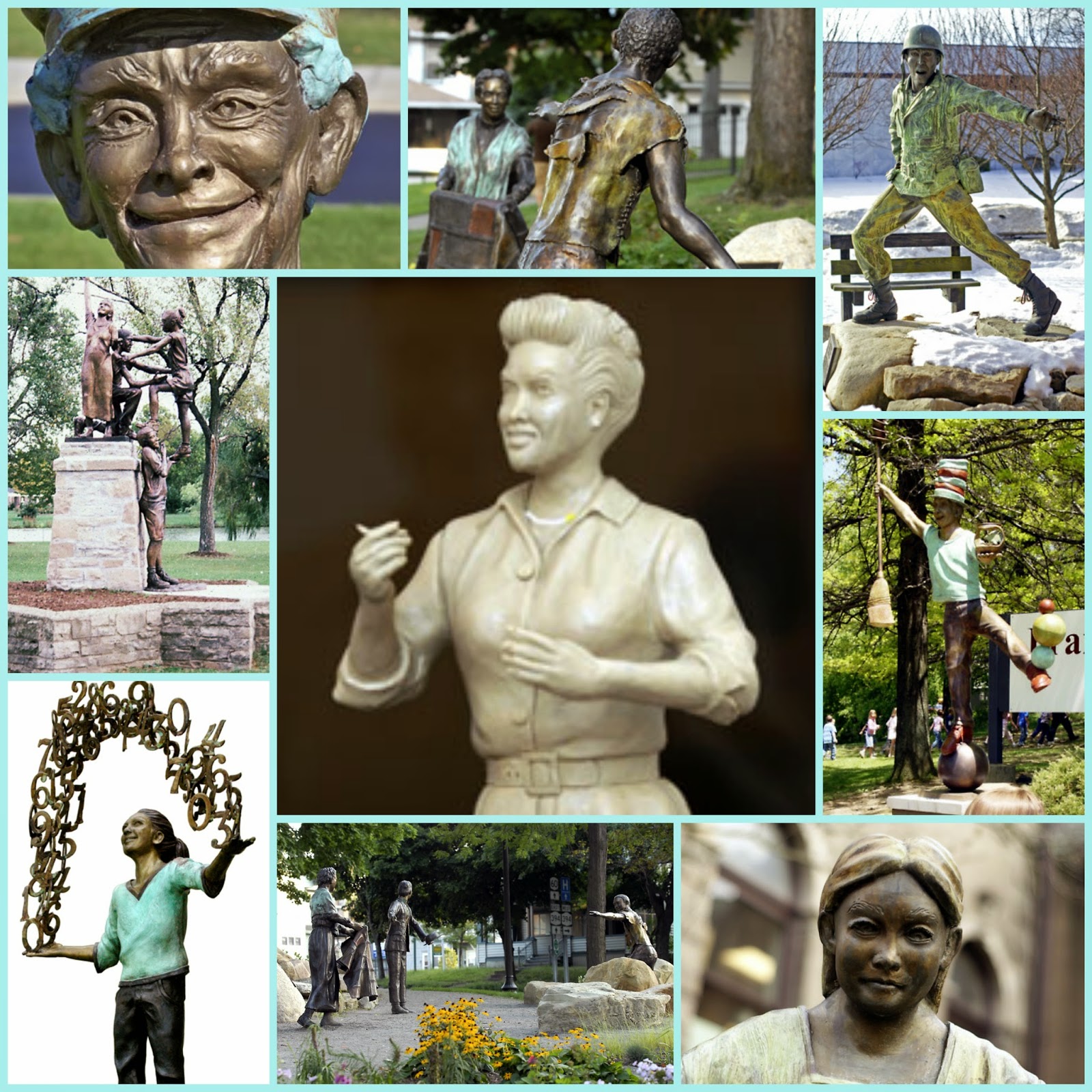 Now the outrage has "gone viral" and the people of the earth are demanding this statue be removed and replaced - poor Mr. Poulin has even offered to "fix" it at his own expense. Fix what? 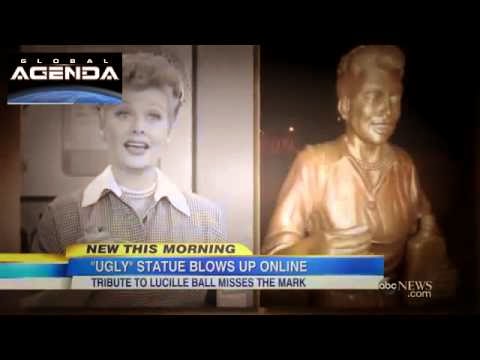 This statue doesn't "miss the mark" - it's a perfect representation of what was, and what was yet to come, in the age of TV and drugs - if that differentiation can even be made. The resulting artwork as rendered by Dave Poulin is quite moving - a solitary drunken clown in the middle of the Celoron town park - an image for our age. 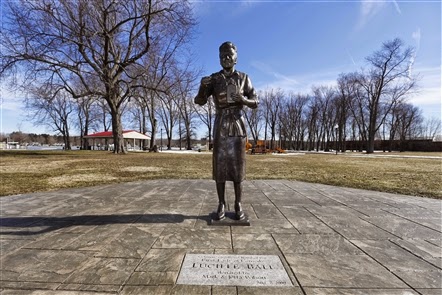 But the townspeople will not stand for it - they won't even let the master sculptor make improvements on his already impressive design. They want a new sculptor with a new vision that says "I Love Lucy" and I'm not afraid. Mayor Scott Schrecengost (one who was unsociable or inhospitable) has yet to make a decision on what to do, but we all know there are many "wonderful" sculptors who could erect an "I Love Lucy" monument. 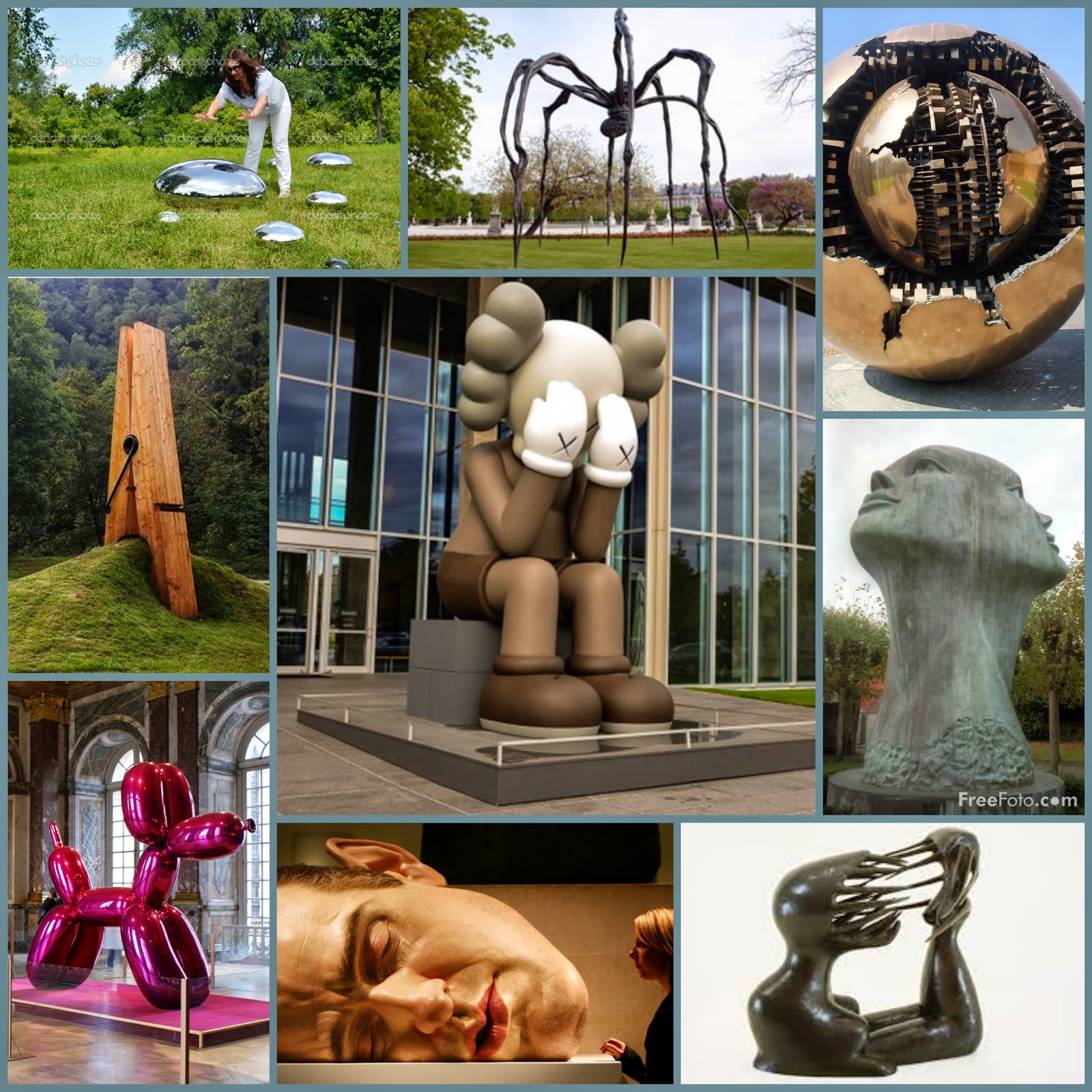