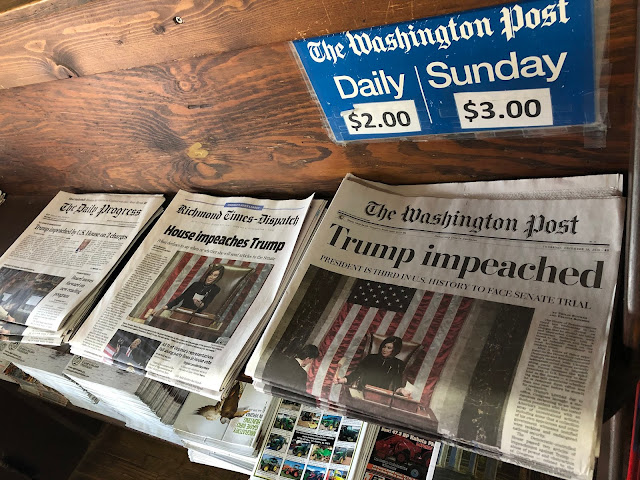 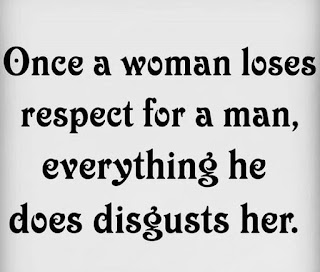 Every married man has probably heard the bitter words of an angry and frustrated wife demanding an end to her loveless marriage and fresh start for her existence (without Him!!!). It's okay - it usually doesn't happen until after at least 5 or 6 years of trying to improve the stupid man-child and, for the husband, these will be very happy years and provide a lifetime of pleasant memories. Shotgun weddings, like the one we're living through, almost never have a honeymoon of blissful cajoling and temperate suggestions for improvement.  The declaration of hatred and separation is delivered abruptly and "out of the blue", so to speak, but anyone looking back on the previous year with clear eyes can see that it was only a matter of time until the little lady blew a fuse and demanded her freedom... well, not freedom exactly, but it's a declaration that she's going to force her man to live the life of the living dead for as long as he can stand it. For some woman that might qualify as freedom, but free or captive the sickening joy of disrespecting the man that disgusts her is satisfying in a way that true freedom is not.

America has a Mommy Party (Donkeys) and a Daddy Party (Pachyderms) and "The Enduring Mommy-Daddy Political Divide" has reached its breaking point (again) so Mommy filed for divorce (again). I say (again) because this is not the first time that a national split has been threatened and in the modern (post 1932) era of US politics this tactic has already been used twice (Nixon and Clinton) to effectively end presidencies and threatened once (Reagan) to cripple the Executive. It is an effective strategy and less disruptive than the other option of assassination (JFK, Ford and Reagan) but only because no New Age Daddy has ever been willing to let the divorce threat play out to the end and cram the ironclad prenuptial contract crafted by the Founding Fathers down Mommy's throat. The impeachment of President Trump has been a foregone conclusion since Day One (see KOTCB Red Hats, White Pussy and Bluestockings) but the Mommy Party didn't want to file the papers until every other option had been exhausted because THIS POTUS (and his supporters) are willing to let the bitch play herself out. It will not end well for Mommy.


Now that it's done our national family gets to celebrate X-Mas, exchange gifts and argue over a festive boards filled by the American cornucopia of commerce. House Speaker Nancy Pelosi will be praying for the horrible cad that she loathes to the depths of her soul and she'll keep on praying.

“The prayer is that God will open his heart to meet the needs of the American people,” the Democrat recalled. “I said to my pastor, ‘These prayers are not working.’ He replied, ‘Maybe you’re not praying hard enough.’” 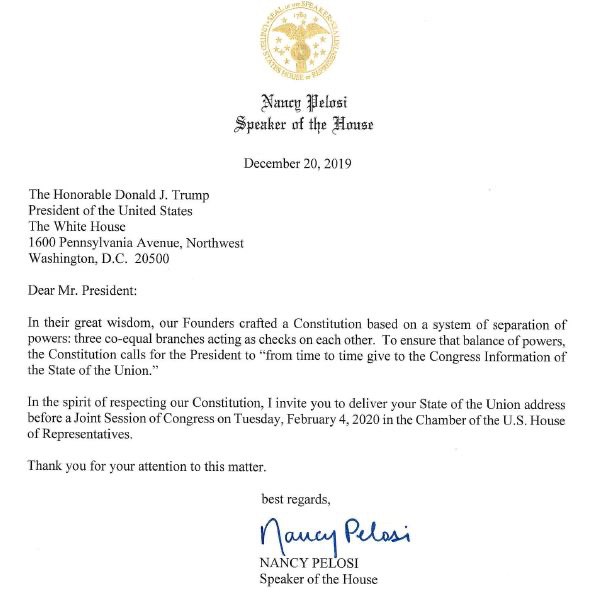 But your prayers to Wimpy Jesus will go unanswered. DJT does not answer to Old Rome - He represents New Rome. 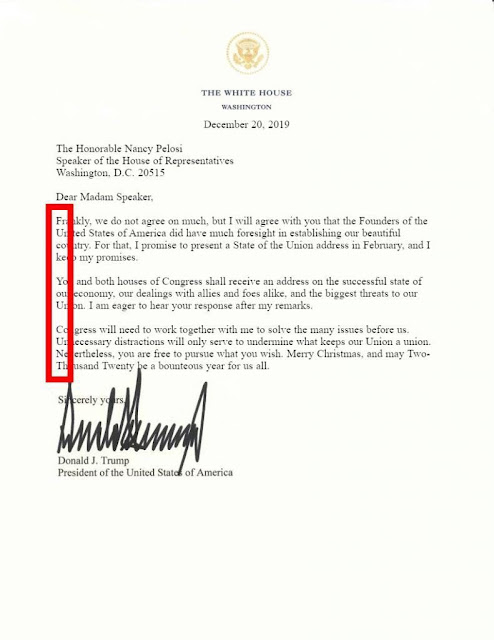 She can threaten and argue and scream and demand quid pro quo's until she's blue in the face (which she is) but it doesn't matter - She can't get a divorce. Period. The last time she tried was 1860 and it didn't end well for her then - the price she paid for that attempt was a binding contract of Perpetual Union. Now it will start to sink in to her thick skull that she has only one real option - Atone!