Don't mind me, I'm just going to use the island of Manhattan as my own personal driving range. I'm  in the futures and derivatives game and you never know what's going to happen. "Opportunities aren't always obvious" as I like to say and they "drop in" unexpectedly. 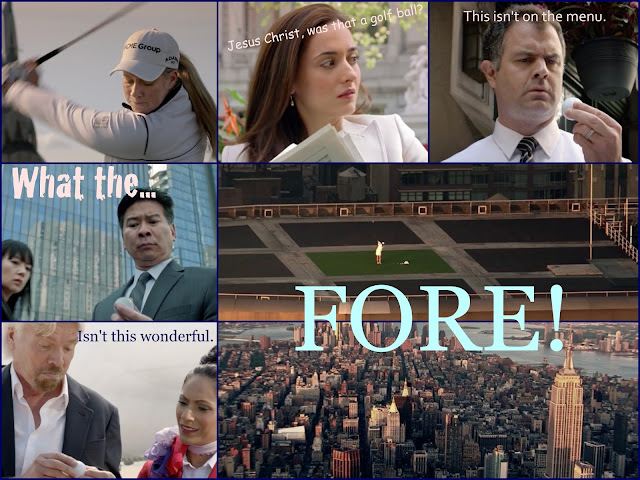 Sometimes it works out great. 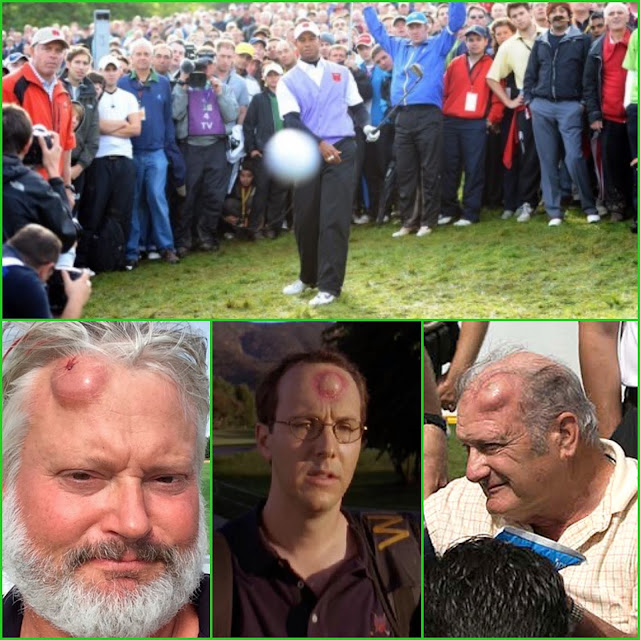 And those poor souls with a lump on their head don't like the game or putting the driving range on top of the Pan Am building. Last nights election was a long par 5 for the Constitutional Monarchist in this years election and he shot a triple bogey. One of the reasons:


"Unsurprisingly, it was Bernie Sanders who won the vast majority of the anti-Wall-Street Democratic vote."

New York Democrats are crazy, but a majority of them are not dumb (in truth, a lot of the dumb ones have emigrated to Vermont) so while they'll flirt with "revolution" when it's time to decide their future they'll take their chances dodging golf balls for the benefit of having Trillions of dollars circulate through their economy. It's something called cost/benefit analysis and they don't teach it in government school, but New Yorkers learn it in the school of hard knocks.

Now the question on every pundits mind is will Bernie face reality and tone down his rhetorical attacks on Hitlery? - be a good Democrat and fall in line with The Party and ensure a unified march to victory. 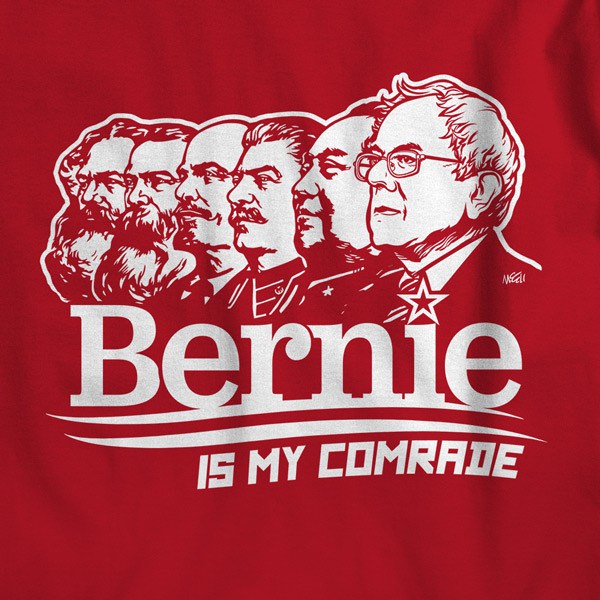 Don't bet on it. First off, Bernie is not a Democrat. Second, he's one of those who actually believes in his "revolution" such as it is. Third, and finally, this campaign is the greatest gig Bernie has ever had and he's making a boatload of cash off of the dummies who support him and send him their hard earned money. Opportunities aren't always obvious but when they drop in even a dumb New Yorker will pick it up and run with it.