OMG the IMF is SOL

June 05, 2015
It's been happening in slow motion since last January but it looks like the crash might actually be reaching it's climax. There are those that lament the fact that it can't happen here in the USA but from the start Syriza has been full of shit and trying, in every way possible, to run out on their tab. Repair_Man_Jack over at Red State NAILED it in his Switzerland and Syriza blog post on Jan. 27 (just days after Alex Tsipris started on his odyssey):


"It is then, when the loggerheads occur that all observers will realize that the alliance fueling the contemporary left is flawed at a core philosophical level. Those who possess power already are only willing to be generous with that which belongs to somebody else. Compare Al Gore’s charitable giving to the level of redistribution from other people he proposed in response to Global Warming. The Greeks allied to Alex Tsipris want everything that people who work very hard and save for long years have acquired, but they want to stiff the people they borrow from to acquire this largess. Right now I would not want to be Alex Tsipris and have to go ask a bunch of people like George Soros if they really mean it when they say they love the Common Man."

Now the mean old bankers in Switzerland (happiest country on earth) and Germany are holding fast and there's no one to turn to but Putin - and I'm sure there'll be no strings attached to THAT loan. 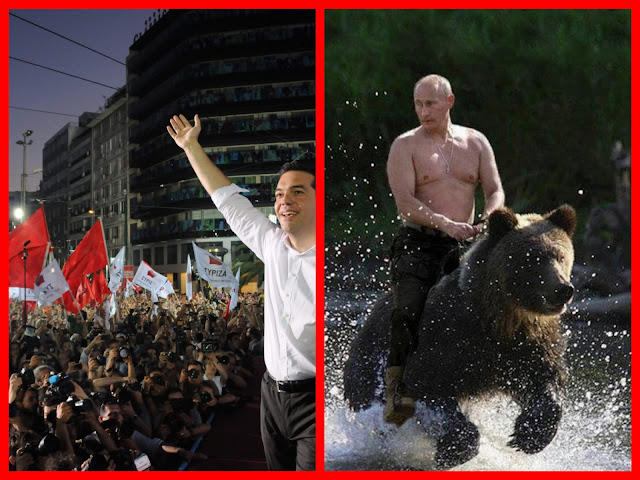 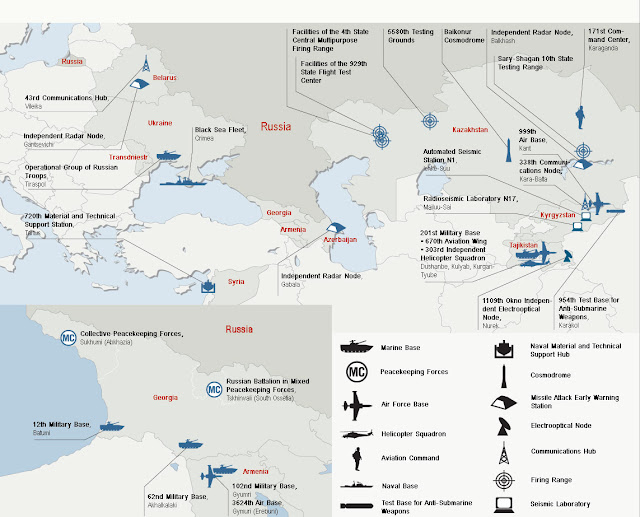