Hope & Change is Greek to me 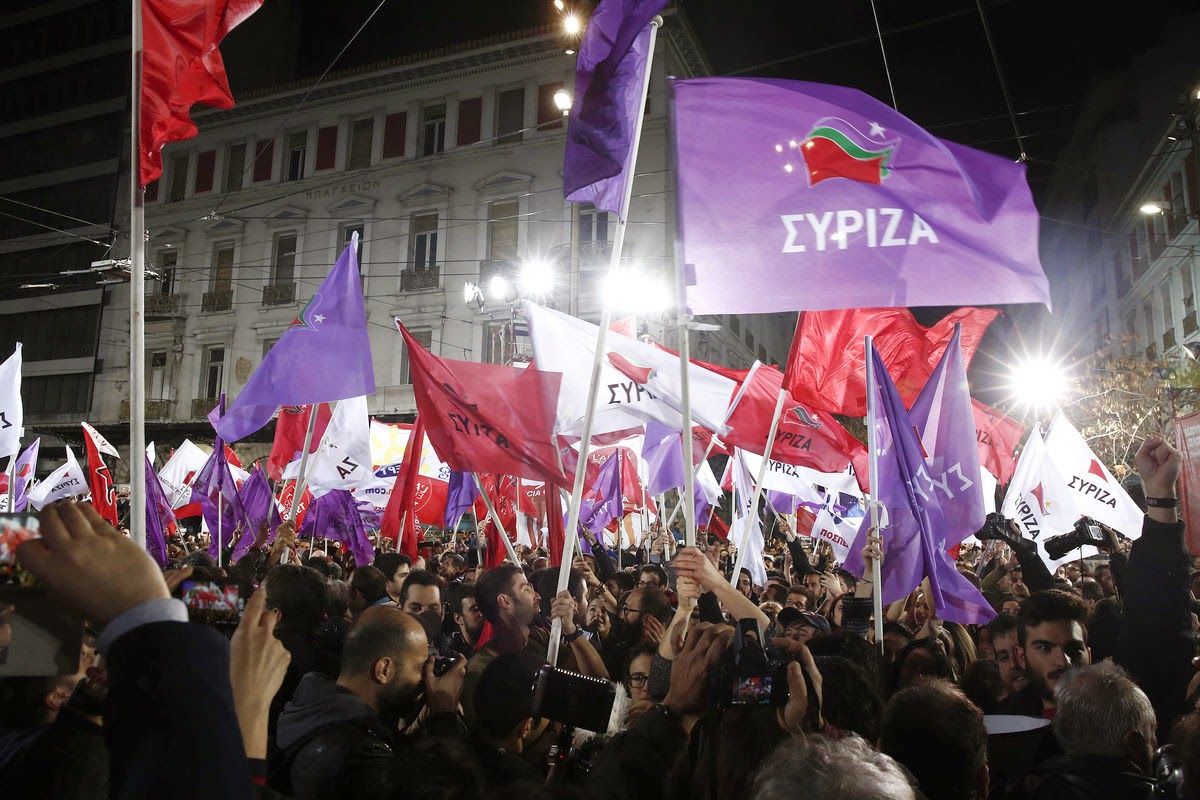 SYRIZA or Coalition of the Radical Left as they are rarely called in the media, hence the acronym that makes them sound like some new wonder drug advertised on cable news, have come to power in Greece.

"I used to be blue, trying to fit in to the family and submitting to demands that I work for a living and control my spendthrift ways. I really don't like to work and I'd rather litter my beautiful home and do as I please, but other people kept demanding that I conform to their system of control. Then I discovered Syriza and realized than none of those nagging frustrations were REAL. Since taking Syriza I can do whatever the government wants because I've learned that it's what I want too. Don't settle for an oppressive system of control when you can create your own with Syriza."

"Warning: Syriza might cause itching and swelling of the brain, prolonged depression and suicidal thoughts. If you experience poverty, hunger, prolonged imprisonment or torture while taking Syriza consult the nearest NGO and beg for asylum." 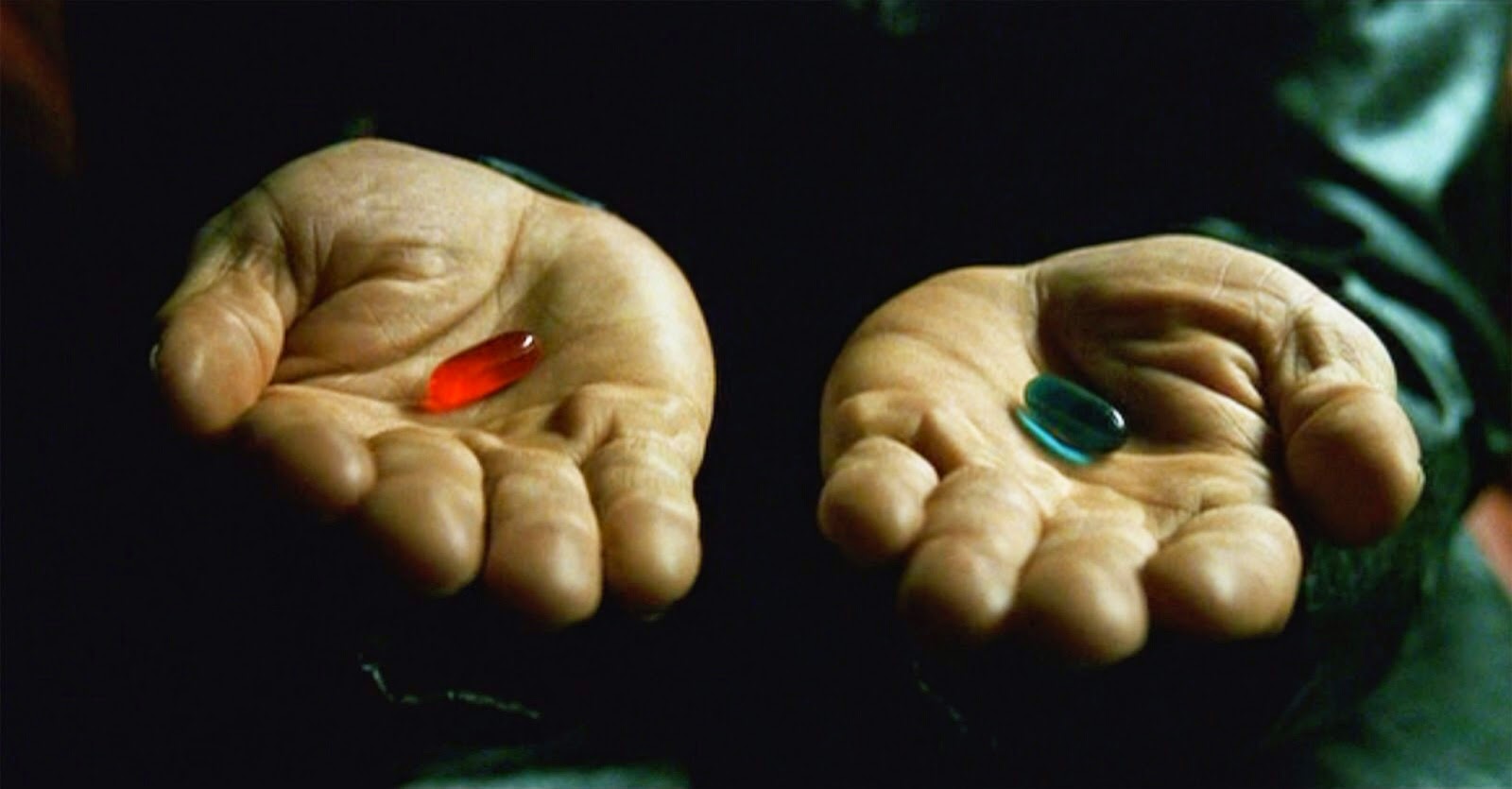 Even if you take the red pill, sooner or later you end up back in the matrix.