Longtime readers of the KOTCB blog know that I am a lifelong Washington Redskins fan, as was my father and his father and grand-father. Season ticket holders at Griffith Stadium and D.C. Stadium (RFK) during the glory days of "Slinging Sammy" Baugh. George Allen’s Over the Hill Gang and Joe Gibbs championship years with Riggo, The Hogs, The Fun Bunch and Super Bowl glory. We gave up our season tickets when the team moved to FedEx Stadium in RalJon, MD near century’s end because the venue sucked - bad location, design and vibe. What new readers of the Clown Bell might not know is that for years the most popular posting on This blog was a tongue-in-cheek defense of the Redskins name and logo titled: Hail to the Raljon Damn Dirty Apes! 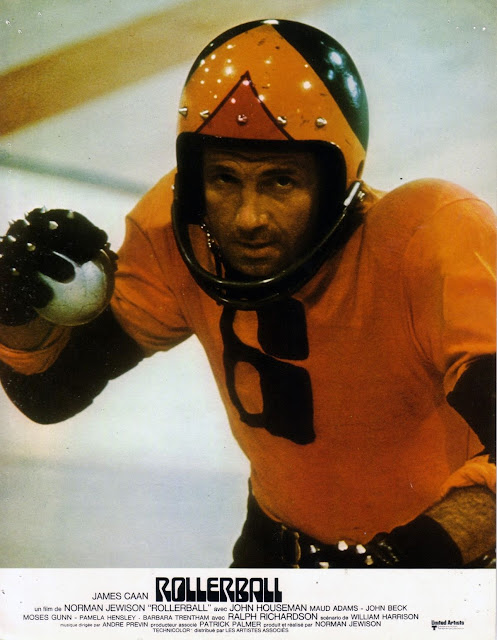 That was 2014 and though my intentions were pure and the advise was certainly read by many loyal fans and, one can only assume, (I hope) the stubby fingered tyrant who currently owns the team none of my suggestions were acted upon. Last year, at long last the team was forced to change its name - not by the owner, NFL or even Barack Obama - by the fucking corporation that owns the stadium the team plays football in - FedEx Field. As a lifelong fan I can say with confidence that no Redskins fan ever uttered the team name as a pejorative or thought of the American Indian as anything but a strong and noble warrior. That doesn’t matter, the wages of wokeness must be paid and that means removing the Indians from all commercial packaging... in a few decades no one will even remember that there were tribal nations inhabiting North America before the Somalian and Chinese immigrants took all the land.

What was once the Redskins is now the Washington Football team.  It’s just like the world described in the 1970’s movie Rollerball where corporations own everything and the sports teams take the name of the city which hosts the corporations industry. In D.C.’s case the industry is lawyering and paper pushing with a healthy dose of spying and war. I haven’t watched a pro football game all season but tonight I suffered through the Washington Rollerball teams struggle to defeat the Philly Dirty Birds in a sloppy, error filled performance. What a sad end to the world that was - No amount of Making America Great Again will bring it back to life.