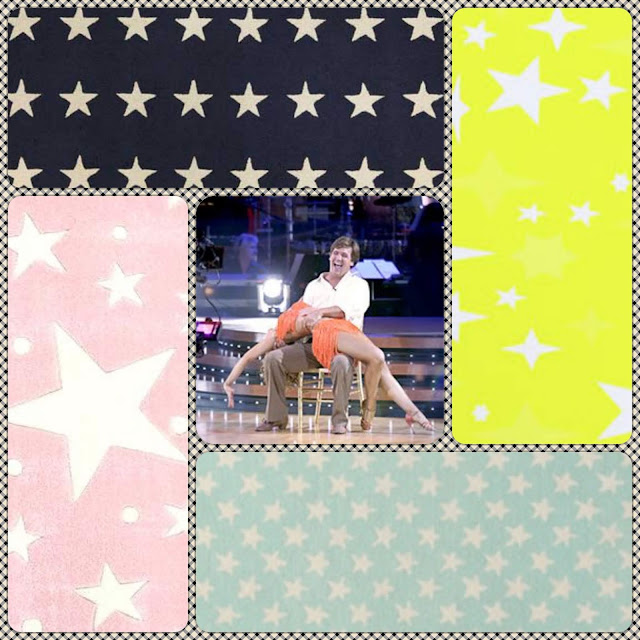 Media Matters has gone to war with Tucker Carlson and is actively attempting to get the opinion maven pushed off of Fox News and out of the mediasphere forever - Vox explains. Tucker is fighting back and, for whatever reason, slamming Media Matters and the cable news outlets that recite David Brock's talking points - Mediaite explains. The journalist wants to save his career, preserve the First Amendment, keep jokes alive or whatever - I support his efforts to "stand up" to the #FakeNews media scum for whatever it's worth. Tucker claims to be the "sworn enemy of lying, pomposity, smugness and groupthink" which would imply that he stands in steadfast opposition to the KOTCB blog which values lying in the most pompous and smug way to my group of like minded thinkers (numbering aprox. 30 people) all of whom "get it" and read between the lines to receive the higher truth hidden behind the Muro del vudú. So be it - I will still defend Tucker and here's the reason why.

To my knowledge he is the only patriotic, white, male,  heterosexual, "conservative", Episcopalian, boarding school graduate doing talking head opinion "journalism" on American TV - I just can't think of another person who fits that demographic which is incredible when you think about it but there it is. There are plenty of white people doing news, but most of these tv journalists are gay - the ones that are not strictly homosexual are, by and large, moral degenerates who will fuck anything that they can trap in their office or hotel room - Charlie Rose, Matt Lauer, Steve Croft - so it's rare that a "normal" red blooded man will stay in the "news" business for any amount of time and socialize with its base level of humanity. It's so much easier and more pleasant for a St. George's & Trinity graduate to make a living selling commercial real estate or insurance or financial services where the media types get washed out early (if they even had the audacity to pursue a career in those fields in the first place) and a man is surrounded by "his own people" but Tucker took the road less traveled. As a "conservative" Episcopalian Tucker is a real anomaly in the media business and, I must assume, lives one of the most isolated and heterodox professional lives imaginable. Finally, the fact that he seems to love the United States of America (at least he claims to with a sincere authenticity) sets him apart from almost every journalist of any sex, color or religion who quite obviously despise the Land of the Free - this is not only true of CNN (obviously) but of pretty much ALL of them.

Exclusive: Tucker Carlson's sexual comments about a Miss Teen USA pageant are some of the most shocking yet - in new unearthed audio. pic.twitter.com/iOrZbp1ANX
— NowThis (@nowthisnews) March 13, 2019

All of that being said, it's not really the reason I defend Tucker Carlson because, for better or worse, he chose to lie down with dogs and the fact that a worm like David Brock is crawling up his ass should be expected. In the world of Sharks and Clowns and Nerds the scum at Media Matters definitely fall in the Nerd category and, being beyond redemption or reform, we are left feeling only a sickening resignation and shame for the way we treated them in high school. They became journalists and that is where they belong - dirty, filthy, lying journo's clumped together in big city bars and writing copy in their cube - and as long as they stay there I can live with it. What I object to is when their moral sickness and partisan preaching full of bile and hypocrisy oozes out of the big city sewer and infects the safe and protected parts of my world. Like when some Euro swish invades my Country Club and flaunts a homo-erotic lifestyle with his husband in the face of my wife and children. Example: Check out this story from Wapo last November "Video shows Tucker Carlson cursing during a bar scuffle. He says he was defending his daughter."

Upon learning she was the right-wing commentator’s daughter, Carlson said, “The man responded, ‘Are you Tucker’s whore?’ ” and called her a misogynistic slur.

The "bar" in this story was not a college watering hole on "the Corner" or some dive on the downtown mall - it was the bar at The Farmington Country Club!!! The "man" in question is (was) named Juan Manuel Granados and declared himself a gay Latino immigrant who in an America Made Great will never darken the club's door again. The "misogynistic slur" which WaPo did not want to print was "fucking cunt" and I have it on eyewitness authority from a reliable source that it happened just like Tucker said it did and all of Juan's denials are nothing but a bald faced lie. Michael Avenatti got involved with the dispute and Mr. Granados along with his husband were quickly expelled from the Country Club's membership roll and I understand their house, located on the Farmington grounds, is on the market. I am very tolerant of political disputes and won't shy away from a confrontation with a commie at the proper time and place, but when I hear about some loudmouth drunken fag accosting college girls at my Country Club I draw the Goddamn Red Line. That's not homophobia on my part and it's not the "Resistance" on Juan's part - It's the metaphysical scale of justice and civilization hangs in the ballance. So I defend Tucker Carlson because a private club must remain a place of sanctuary or all is lost and I'm not going to let that happen.

The question you might be asking yourself is why does Tucker Carlson belong to a Country Club in Charlottesville? The answer is that he has children who attend UVA and like many out of towners a membership at Farmington gives parents a place to sleep and eat when visiting their kids at school. UVA isn't easy to get into because it's a public-Ivy making it a popular school and because it's a State educational institution it must take a a large majority of its students from within the borders of The Old Dominion. However there is a little known law that requires ALL public state universities to place applicants from Washington DC in the "in-state" pool meaning that anyone attending St. Albans or Sidwell Friends with a DC home address gets preferential treatment at UVA, UNC, Berkeley, Texas, Georgia, etc. Today there is a College Admissions Scandal uncovered by the FBI and IRS all over the news - Tucker Carlson lead tonight's evening broadcast with the story - but there is no investigation into the laws the Federal Government imposes on State schools that gives "lawmakers" an unfair advantage in getting their children AND the children of their staff, who also live in DC, into those schools. These lawmakers have written laws that flood American colleges with foreign born students who know nothing about this country but usually pay in cold hard cash at full price for the privilege of studying at Catholic University or MIT - They even arrest native born students and ruin the lives of young lovers because they don't understand our mating rituals. The lawmakers and college administrators have also spread their net far and wide to make the contemporary campus incredibly multi-cultural and competitive. Taken together, this foreign influx and diversity quota fetish has forced parents to engage in outrageous grooming of their offspring from Kindergarten on and if they don't live in Washington DC, with all of it's hidden advantages, they lie, bribe and cheat to get their kids into College.