the heart of a blackbird 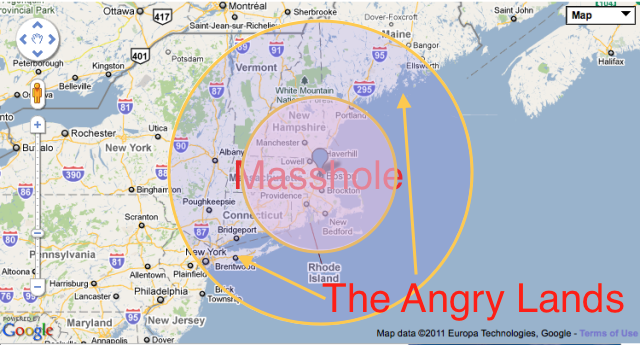 For those who have not lived there and walked amongst them, broken bread with them, picked them up from a grimy Alston barroom floor on a Monday night just before the clock strikes midnight it is impossible to comprehend the devotion of the Boston sports fan to their professional sports franchises. The plural in franchises is important because unlike every other region in the United States of America the Boston sports fanatic is truly fanatical about ALL their professional sports team and focus on all 4 teams with equal weight delivering judgment in the following order - 1. disgust, 2. despair and 3. elation. They care. They care deeply and while many cities have two or more sports teams (Atlanta, for example has 9) you will never find boosters of, say, the town football team that are equally as passionate about the local baseball team, and the basketball team, and the hockey team to the point where they know, in excruciating detail, each teams history, current roster and schedule, coaching philosophy, legendary broadcasters and names of the bat boys, Zamboni driver, athletic trainers and mascots. In Boston the people know all these things and talk about them 365/24/7 to each other and they will not just discuss today or last year or some golden age like the 80's or 60's Celtics or the 70's Bruins - No, they'll go way back and fight over the games their teams played before the invention of recorded media, games that happened before they were born, games that happened before their grandparents were born. More to the point, they will argue with equal passion (maybe more passion) about the years when they lost because... well, because that's just the way they are.

I couldn't help thinking about these fanatical Bostonians when I saw this New Jersey putz mouth off on Super Bowl LI and his new found love for the Dirty Birds.


This is what passes for "politically incorrect" on HBO? This is "the real story" from Bill Maher?
"Fuck you Tom Brady"
"Fuck you Bill Belichick"
I'll tell you what Bill Maher, go walk into the Sil on a Tuesday afternoon and shout that out for all to hear - let's see what happens. On second thought, let's not because I know what will happen there or any other bar within a 100 mile radius of that fine establishment - you will get the everliving shit kicked out of you. Though I would love to see your bloody and bruised carcass crawl across the broken glass and bar stools seeking relief on filthy Brighton Ave I know you're just a stupid douchebag with a TV show suffering from Trump Syndrome. Yes, the Elvis from Queens is keeping you awake at night, but after last night I think you've got much bigger problems than Trumpkin hate because you just lost your New England viewership. If you don't believe me then take a listen to what your average Boston sports fan sounds like: 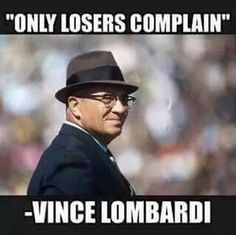 The transposition of Trump hate to Patriots hate (if, in fact, that is what it is) is very disheartening to this American and this football fan, but it's exhilarating and wonderful to a republican intent on Making America Great Again. The Patriots represent exactly what their name connotes - patriotism and American glory. That's why their owner, coach and All American QB love Donald J Trump and climbed on the MAGA Trump Train early on. They're winners and they like other winners and winning. They don't complain and they don't explain but leave it all on the field "doing their job" to the best of their ability - which is pretty damn good. The fact that millions of American hate them for this excellence is symbolic of a deeper cultural sickness that needs to be attacked and cut out like a malignant cancer before it kills us all. Last nights game was a laser beam blast to the left-wing tumor growing in our national brain.


Hey, it just doesn't get any better than "God hates us." That is level of defeat only those suffering from psychosis ever experience and, by the way, there is no "resistance" to God's hatred because the almighty shall find an instrument of destruction and smite you. Last night God's avenging angel came in the form of a GOAT named Tom who vanquished the unholy with his mighty sword of righteousness. The Deflategate controversy has already been dispatched by the KOTCB years ago, but that and so many other disparaging things that have been said about Brady, Belichick and the entire Patriots organization is just a bunch of bitter socialist crap. They've been the best football team over the past 15 years and that's all there is to it. Belichick doesn't do anything any different (cheating) than other coaches in the NFL unless you count winning as different. Brady is the greatest QB there is and if you want to rank him Greatest Of All Time then I'm fine with that* because he loves the game, has fun playing and is a cold blooded killer after the 2 minute warning. Anyone with an ounce of American football soul that hates Tom Brady is way out of line and deserves every bit of punishment they got last night.

Hitlery was watching #Gaga last night singing "this land is your land, this land is my land" and cheering for the Atlanta Falcons no doubt. I'm thinking that covering a song by Woodrow Wilson Guthrie must have made HRC feel warm and fuzzy but the sight of Lady Gaga in glittering star unitard singing a Woody standard was strange to my eyes. I would have chosen a different song for the moment - one that was written by the Woody Guthrie of the Clinton era, Elliott Smith - titled "A Distorted Reality Is Now A Necessity To Be Free" because that is how HillBilly, Gaga, Roger Goodell and millions of Democrat hacks, journalists, SJW's, bureaucrats, moonbats and assorted freaks are dealing with the Trump reality.

And all you ladies and you gentlemen
Between is all you've ever seen or been
Fit poorly and arrange the sight
Doll it up in virgin white
You disappoint me, you people raking in on the world
The devil's script sells you the heart of a blackbird


* As longtime readers of the KOTCB blog already know I am a fan of the Raljon Damn Dirty Apes so I've got no deep seeded Patriots love. Sonny Jurgensen is GOAT as far as I'm concerned.