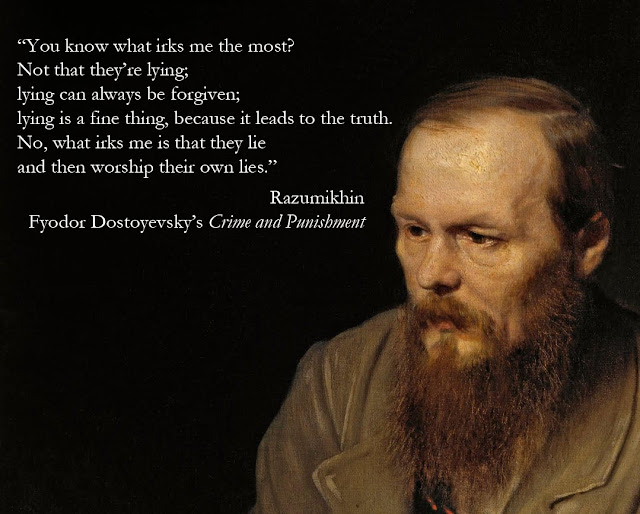 I know it's unkind to find amusement in other peoples misery but (and this is true) I did burst out laughing at Peggy Noonan's WSJ column of 4/28 "That Moment When 2016 Hits You" (like an axe in the head). It happened right about here:


I watched dumbly, tiredly. Then for no reason—this is true, it just doesn’t sound it—I thought of an old Paul Simon song that had been crossing my mind, “The Boy in the Bubble.” I muted the TV, found the song on YouTube, and listened as I stared at the soundless mile of cars and the soundless demonstrators. As the lyrics came—“The way we look to a distant constellation / That’s dying in a corner of the sky / . . . Don’t cry baby / Don’t cry”—my eyes filled with tears. And a sob welled up and I literally put my hands to my face and sobbed, silently, for I suppose a minute.
Because my country is in trouble.
Because I felt anguish at all the estrangements.
Because some things that shouldn’t have changed have changed.
Because too much is being lost. Because the great choice in a nation of 320 million may come down to Crazy Man versus Criminal.

The Girl in the Bubble - I've got nothing against the former Reagan speech writer - she seems like a nice, earnest elderly GOP matron who loves her country and all that but in my minds eye I pictured her sitting on the couch in her PJs and robe watching her gigantic LCD TV and pulling up Paul Simon tunes from the 80's on her iPad and bursting into tears over a saccharine pop song that is ostensibly about the utter insignificance of humanity. It's funny...right? 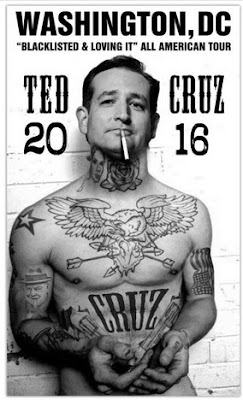 My guess is that the well spring of Peggy's melancholy is neither the "Crazy Man" or the "Criminal" but is, in fact, 'Lucifer in the Flesh' Ted Cruz (otherwise known as Lyin Ted) who had been shellacked a few days before in the Acela Primary and looked headed toward ignominious defeat in Indiana (which is exactly what happened) foretelling doom to the #NeverTrump movement within the GOP. No way to force a brokered convention in Cleveland this July and install a Sane Man as the Republican nominee. And lest you think I'm going to pile on let me state that the KOTCB blog loves Ted Cruz and has complimented him just as often as it has criticized him but the fact is that he lost. And there is a very important lesson to digest in his loss because, personal characteristics like speaking style, facial features, country of origin aside, there has never been a more articulate, cleaver and persuasive advocate for first principles, constitutional originalist conservatism than Texas Senator Rafael Edward "Ted" Cruz. He can talk it up and down and upside-down to anyone and make his opponent look stupid and ignorant of the basic, fundamental building blocks of our republic. He is, and I hope will continue to be, the greatest advocate, educator, legislator of Constitutional based republicanism since I don't know who - Reagan? Cruz is better than Reagan in that he has imbibed the theoretical foundation of republicanism since high school and drank deeply from the well - he's read his Burke, his Chesterton, his Hayek, his everything and he's been arguing and debating and winning since he was a teenager. The lesson? If "Constitutional Conservatives" are ever going to have a Presidential candidate who could sell the value of their philosophy to the broad voting public it is Ted Cruz. He is quite simply THE BEST that has ever been or will be and he lost. He lost among Republicans and that needs to be admitted and accepted by him and all of his supporters - especially the #NeverTrump folks who pinned there hopes on a Cruz derailment of the Trump Train.

When life hands you lemons


“I cannot help that the Donald Trump campaign doesn’t seem capable of running a lemonade stand,” Cruz told Hannity. “Elections are won by voters and grassroots activists showing up and voting for the candidate they support, and we are winning election after election after election. And nobody, as I travel the country, nobody is asking me this other than the Trumpsters and people repeating it.”

Take the money from the lemonade stand


"Over 1.5 million contributions averaging about $60 each.
Many of those volunteers, many of those contributions you never forget. Just a few days ago two young kids ages four and six handed me two envelopes full of change. All of their earnings from their lemonade stand. They wanted the campaign to have it. That’s what built this campaign. That’s what fuels this movement."

It's like taking candy from a baby. You talk a good game and stand on principle while children hand you their hard earned money and you fucking take it and feel good about yourself for doing it. These two quotes are the political bookends of the Ted Cruz campaign and, in truth, sum up the entire #NeverTrump movement. The first is an obvious lie (Lyin Ted) because Trump is perfectly capable of running a lemonade stand - Trump runs a multi-Billion dollar empire and his campaign, though unorthodox, has defied all conventional wisdom and won. The second is more troubling and calls to mind a thoughtful review of Dostoevsky's "Crime and Punishment" by Gary Saul Morson in The New Criterion titled The disease of theory: “Crime & Punishment” at 150. I recommend reading the whole thing but towards the end of the criticism Morson examine the cure for an ideology that feels fully justified in taking children's coins.


"If ideology is the plague, what is the cure? This novel offers two distinct alternatives. I think of the first as Tolstoyan because it develops a line of thought found in his work, especially in War and Peace, which, as it happens, was being serialized in the same literary periodical at the very same time! Porfiry Petrovich actually mentions a scene from it. Readers got a lot for their money.

For Tolstoy, what makes life meaningful is not dramatic heroes but decent, prosaic people who (as George Eliot concluded Middlemarch) “lived faithfully a hidden life, and rest in unvisited tombs.” In both Crime and Punishment and War and Peace, Napoleon represents the dramatic view of life. In Crime and Punishment, Raskolnikov’s friend Razumikhin, whose name means “the reasonable,” represents the prosaic alternative. Here “reasonable” is opposed to “rational” the way common sense is opposed to abstract deductions."

America is chock full of Razumikhin's and when Raskolnikov steps from behind the podium and off the debate stage to confront them something hilarious and wonderful happens.


Losing is good. Losing makes a person better. In fact one of the great failings of the current occupant of the White House is that he's never lost and had to pull himself up off the mat of life. My hope is that Ted Cruz will learn something from his defeat and become a better person.