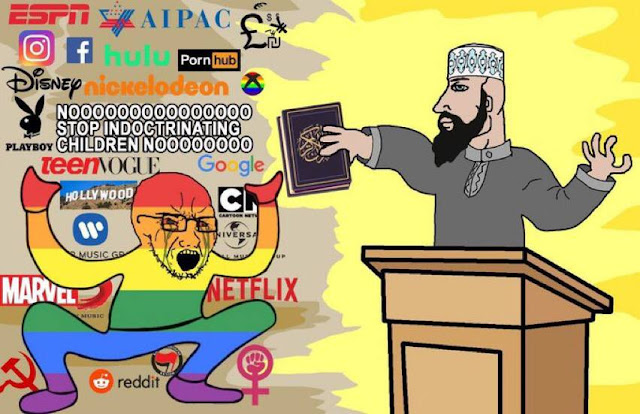 Far be it for me to criticize the US war effort in Afghanistan because I, having been an eye witness to BOTH attacks on the World Trade Center in NYC, was all gung-ho to send our boys (and girls) into the Hindu Kush and kick some Taliban supported al-Qaeda ass in the autumn of 2001. Call me an impulsive warmonger or whatever but I knew people who got trapped in those flaming towers downtown and I wanted my payback in buckets of blood. In fact, two nights before the World Trade Center attack I was seated for dinner next to a very nice woman who subsequently perished in the terror strike. She burned alive while making trades for Cantor Fitzgerald and I've remembered the lightheartedness of our conversation on that innocent and optimistic night with a sickening sense of nostalgic foreboding many times over the past 20 years. To put my mood at the time in some kind of context I should point out that I was an early middle-aged husband and father of two enjoying the NYC renaissance under the leadership of Rudy G. with unfathomable amounts of money pouring down from on high. Geo. Bush 2 was just beginning to "usher in the responsibility era, where people understand they are responsible for the choice they make and are held accountable for their actions." The weather in New York City on the morning of 9/11 was perfect and these motherfucking towel-heads had to go a blow it all up. 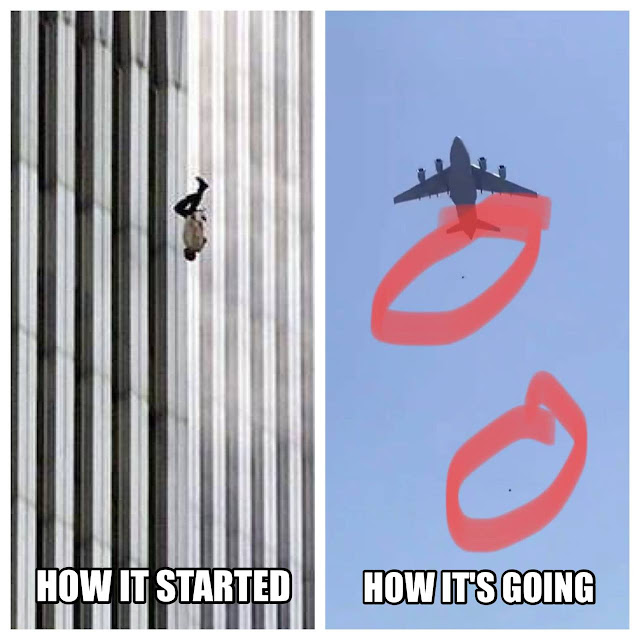 In the decades that followed I've never wavered in my support four America's military mission in Afgarhastan even though I have no earthly idea what it is. My speculation is that the rocky terrain is a great place to test out new armaments and advanced war technology in a real world environment with very little moral blowback from the NGO's and peaceniks who usually object to human target practice. Also, the country is situated right between Iran and China so it's a doubleplus good place to have a few airfields and army bases just because. I reevaluated the events of that fateful fall day, learned about the Bojinka plot and explored the many theories proposed by 9/11 deniers but even with all that I have learned - and I've learned a lot - I'd still go in and take over who-gives-a-shit-stan just to show the world that We the People can and will do crazy. After the initial special forces rout of al-Qaeda and spanking administered to the Taliban which was complete by the late Spring of 2002 I would have taken a very different approach - A low key Kosovo type takeover with a few KFOR like deployments of NATO "alliance" partners and some torture locations mascaraing as army bases - but that's me. The Pentagon brass had other ideas and so... 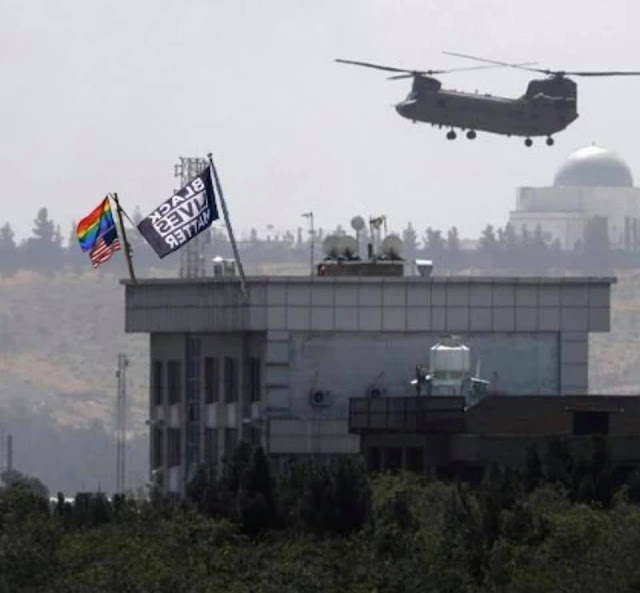 So America spent a lot of money on Afghanistan, sacrificed some of our best and brightest, suffered incalculable social and political strife and now it's over. You know, it was always going to end this way. There really is no other way but a disgraceful escape scurrying out the back door while pulling our pants up and running like hell. Hey Afghans, it was fun while it lasted but nothing lasts forever girl and about all those lascivious lies about freedom and responsibility I told you, well, you're a hell of a liar too sweetheart. All the blathering in the FakeNews media about who's at fault and "staged withdrawals" on agreed upon timelines is bullshit because there's just no good way to get out of a psychotic relationship which is what our Afghan affair was. Let 'em bitch and scream and show the world what happens when the American Sugar Daddy stops handing out lolly-pops to his courtesan and her mean ol' Pimp Daddy comes home a-knocking. Uncle Sam has filles de joie in every port on the globe and these trollops should put down their phone for a minute and take note of what can happen when insolence and laziness angers their fancy man. Shape up South Korea, Taiwan and Puerto Rico because you seem to have forgotten how good you have it - you wouldn't want to be swarmed by Norks, sold off to the Chicoms or flooded by Haitians would you? I didn't think so. 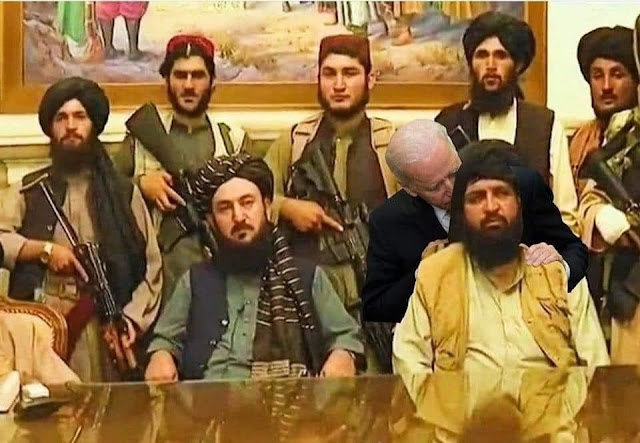 While "losing" the war in Afghanistan might sting for those dreamers who thought there was a way to work it out and salvage some kind of happy ending I've got a more down-to-earth understanding of current events. Getting upset with the policies, geopolitical or domestic, enacted by the Jo(((k)))e Biden regime is foolish because everyone in power, including the GOP leadership that enabled The Steal and is propping up this illegitimate government, don't care what any American citizen thinks about anything. They are acting and We the People are watching and submitting to their idiotic rule just like we've been doing for the past 50+ years. But there is good news, not all is lost in this inverted and dystopian version of Clown World America because we (the good guys) are WINNING the meme war! So take heart frogs because America's defeat in the heart of Shitstan provided an opening for a resounding Patriot victory in Cyberspace with a memetic insurgency that surprised the enemy and is freeing minds all over the planet. I now present some Top Kek examples so that future generations might remember the final days of the Afghanistan war and marvel at our resistance. 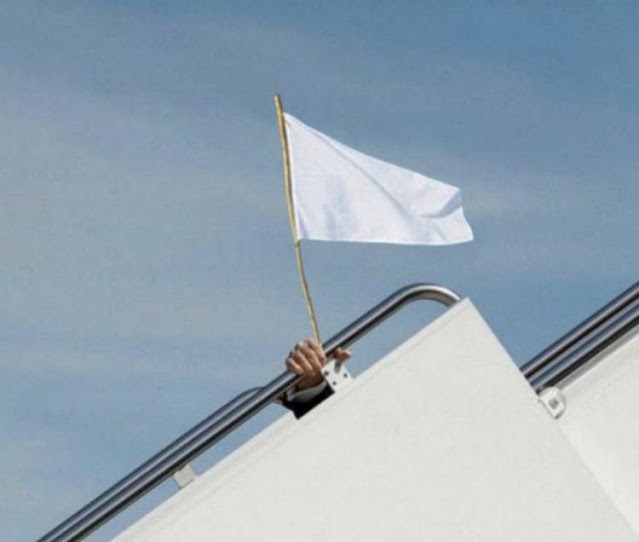 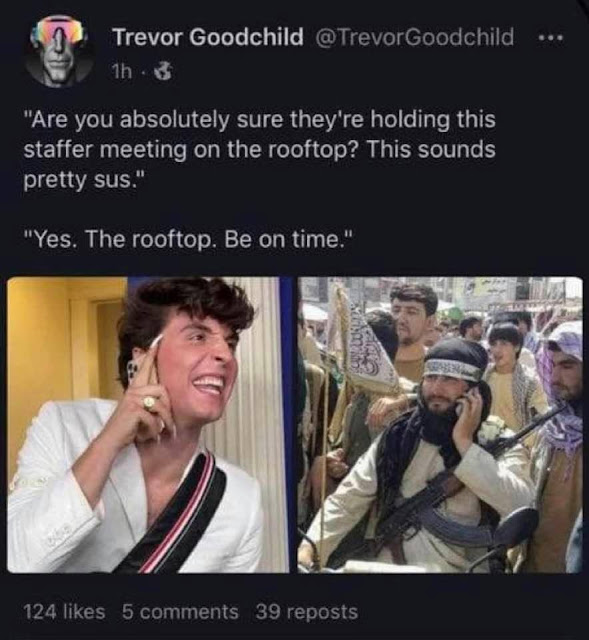 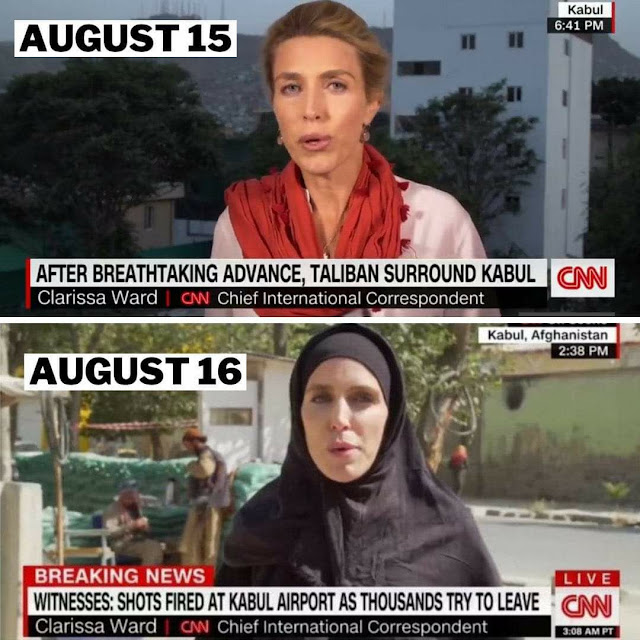 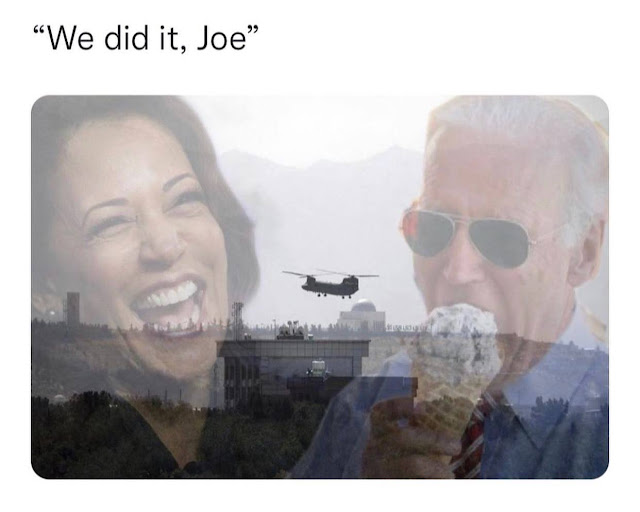 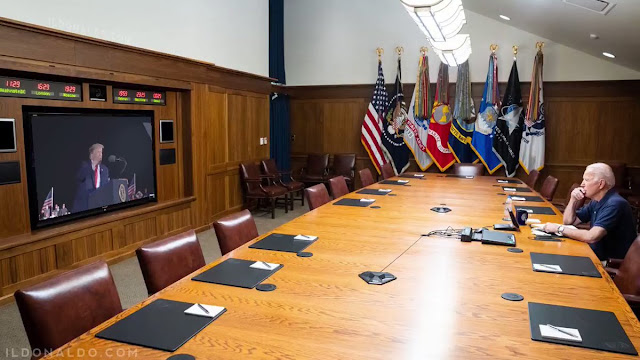 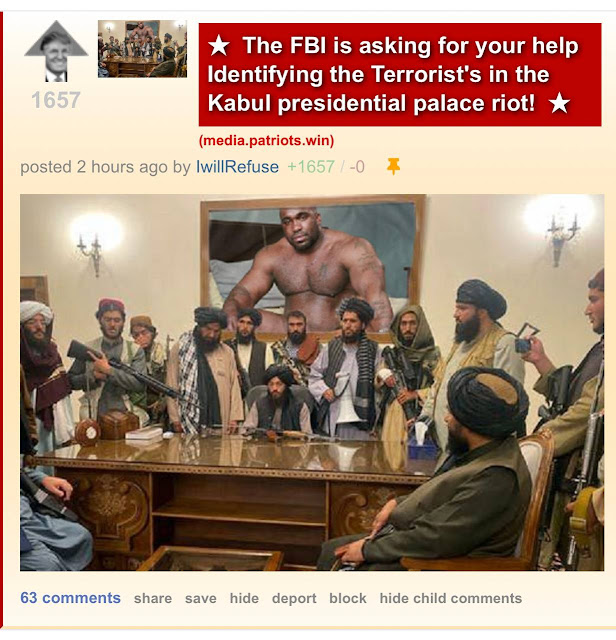 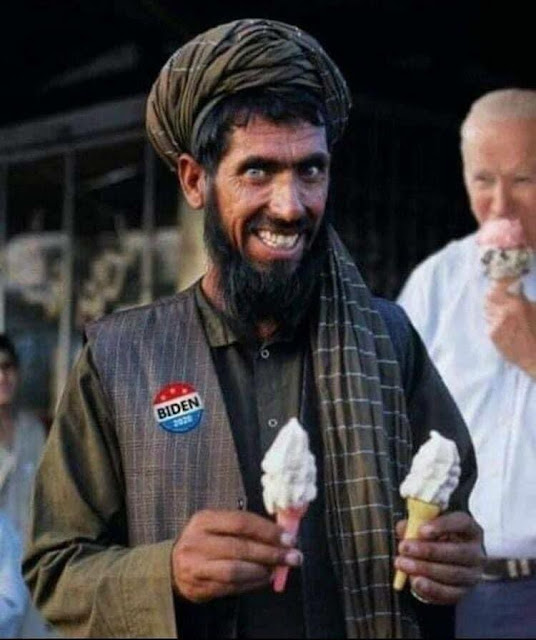 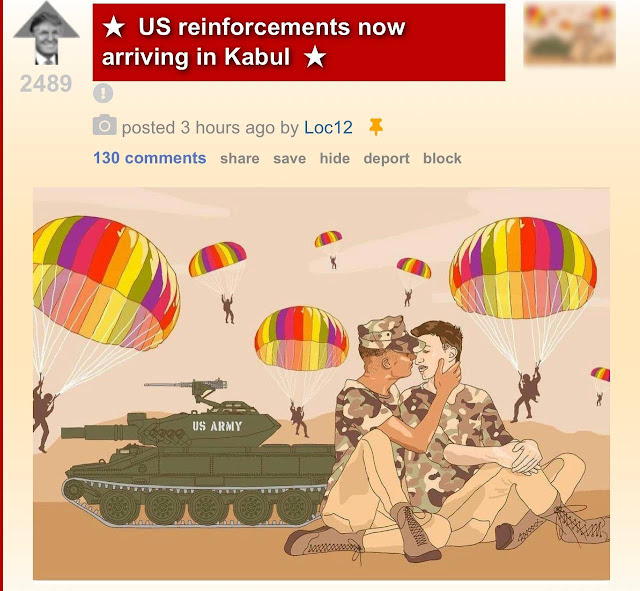 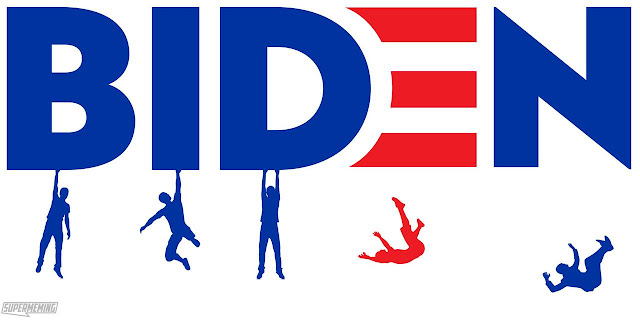 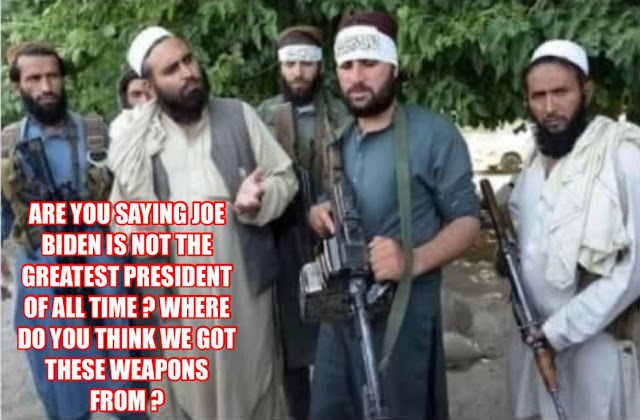 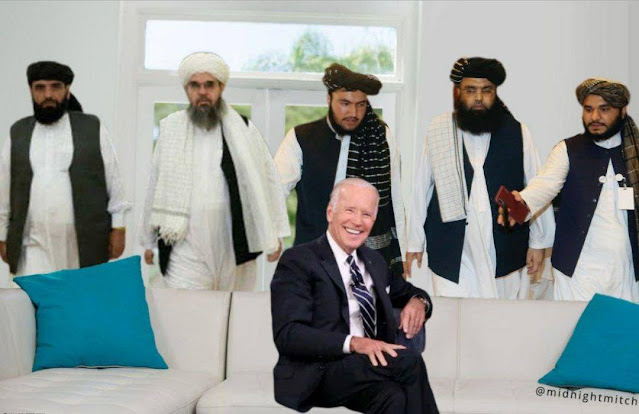