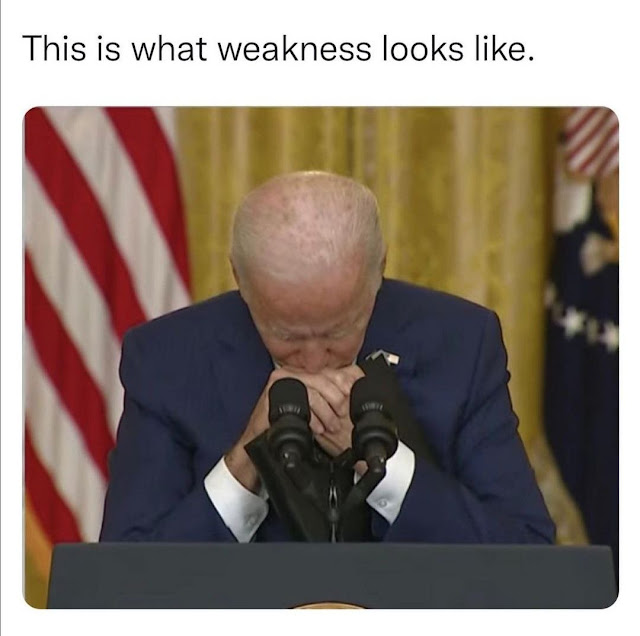 50 years ago Woody Allen made a movie titled “Sleeper” which was pretty funny and managed to cram  profound observations about human nature and revolution into a slapstick dixieland dystopia. I’m not going to call the film prescient or visionary because I believe almost all science-fiction is simply a reflection of the time it is created and NOT the dates chronicled in the book or movie (in this case, the year 2173). The formulation goes something like this : 1948 was 1984, 1984 was Neuromancer, 1999 was the Matrix, etc*. so that makes Sleeper the Nixon Presidency. About 2/3 of the way through the film we learn that "The Leader" has been successfully blown up in a terrorist attack 10 months ago and the nation has been flying blind for the better part of a year. We the People are blissfully unaware of this crisis and simply live as "normal" eating at McDonald's, having our robots do our work and taking a well deserved break in the orgasmatron. The Aries Project is a top secret conspiracy formulated by government scientists to clone a “new” Leader (resurrected) from the cells of his nose recovered from the explosion left by the rebel assassins.

It was a good plan. It needed to be done. Nixon was symbolically “blown up” by Watergate but, at the time, the American people were still unaware that he was vaporized by rebel forces deep in the Intelligence Community. There might have been a few DC technocrats in 1973 attempting to salvage Tricky Dick after the attack but rebel's like Woody Allen stumbled and bumbled our media into a successful “Constitutional Crisis” and flattened Richard Millhouse Nixon like a pancake.

Nostalgic and yesteryear as it is, there are moments in this comedy that ring as true (more true) today than they did five decades ago when they first unspooled on the silver screen. One such scene is when the ingénue Luna (Diane Keaton) recites her new poem about a butterfly transforming into a caterpillar to her dandy companion and, after praising her verse, he gently points out that in nature it is the caterpillar that becomes a butterfly. Luna completely flips out and has a angry tirade explaining that she simply “hates being wrong” and can’t stand the feeling of error regardless of the actual truth of the matter. Is this not the default reaction of todays NPC’s when confronted with a basic natural truth?

You see, things haven't really changed for the better since 1973 and, to be brutally honest, most everything has devolved into a much worse situation than Woody's 2173 Spoof Oddity predicted. The great Jewish-American auteur has done nothing to help and not just a little bit of harm along the way.Luna Schlosser: Oh, I see. You don't believe in science, and you also don't believe that political systems work, and you don't believe in God, huh?
Miles Monroe: Right.
Luna Schlosser: So then, what do you believe in?
Miles Monroe: Sex and death - two things that come once in a lifetime... but at least after death, you're not nauseous.
Hardy Har Har. Look where that got us.
Back in November 2020 the KOTCB blog pointed out in a post titled No Step On Snek that there was no victory for anyone on November 3rd because the leadership of the USA effectively committed suicide. They didn't want to, but Trump gave them no choice because they simply couldn't let him win and by installing Jo(((k)))e Biden as POTUS it became clear that our "elections" are fake and gay. All the efforts by well-meaning Patriots to "get to the bottom" of election fraud for Trump also expose the election fraud for everyone else on Capitol Hill and every State Government too. They're ALL in on it and that's why it is so horribly destructive to the republic. Does anyone think Kamala Harris could get elected to anything in a free and fair election? Now she finds herself one lethargic heartbeat away from the Oval Office and only because her fellow Senators (D&R), DOJ Lawyers, SCOTUS liars and political party hacks stuck a shotgun in our countries mouth and pulled the trigger.
It's going to take a few more months (maybe years) for this fact to sink into the thick hole-filled heads of rank 'n file citizens and, let's face it, for many people it really doesn't matter because they had no investment in the country before Nov. 3rd. But slowly, day by day, events of the world will unfold in a way that proves my point and those of us who do did care about the United States of America, it's history, traditions, way of life and soul are going to have to find a way to survive in the new reality.
The Leader is a projected image on the screen with no more substance than a 50 year old movie that was released about the same time Jo(((k)))e Biden got tapped by the bankers and oligarchs of Delaware to "represent" their interests in Washington DC. He's not really there and no Aries Project can bring him back to life - we wouldn't want him even if it could. The sovereignty of the American citizen is vanishing fast and Pax Americana is circling the drain - that fact is as plane as the nose on his face.
*Note: The KOTCB blog has claimed that 2020 is Zardoz since July of that year - see You Are Here. This is obviously a break with the KOTCB axiom on Sci-fi timelines but... that's the way it goes.