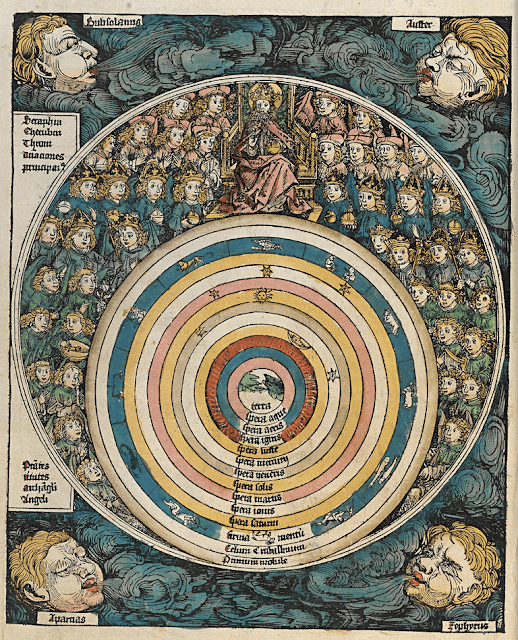 There is a list of the greatest rock n’ roll songs of all time sloshing around my brain in no particular order but on today, July 7th, I’d like to highlight one of the tippy-top greats which is Arthur Lee’s 1966 masterpiece “7 and 7 is…” - check it out.

Wow. Where in the hell did this thing come from? In 1966 Los Angeles. 1966!!! This song is an earthquake unleashed from the grinding fault lines of Mr. Lee's restless mind and rates a magnitude 11.0 on Spinal Tap rock'o meter. Now, read the lyrics:

When I was a boy I thought about the times I'd be a man
I'd sit inside a bottle and pretend that I was in a jam
In my lonely room I'd sit my mind in an ice cream cone
You can throw me if you wanna 'cause I'm a bone and I go
Oop-ip-ip oop-ip-ip, yeah!
If I don't start cryin' it's because that I have got no eyes
My father's in the fireplace and my dog lies hypnotized
Through a crack of light I was unable to find my way
Trapped inside a night but I'm a day and I go
Oop-ip-ip oop-ip-ip, yeah!
One... Two... Three... Four!

I mean, listen, now that I'm thinking about it,  Love could have done the soundtrack to The Graduate and it would have killed.  Zappa or The Beach Boys remain my first choice to replace the sappy S&G Mrs. Robinson score but, hey, can you imagine a Bruce Dern “Benjamin Braddock” rolling around L.A. with “Orange Skies”, “7 and 7 is…” and “Revelation” playing in the background. I’m all in.

You’re probably wondering what other tunes are at the top of the list, right? Okay, in no particular order*:

So "7 and 7 is..." is the 5th song on my list of the greatest rock n' roll songs and if you don't like it then make up your own list.
*Bo Diddley always goes first because he is the alpa and omega of Rock ‘N Roll.