Mid-Year in the wasteland of virtue and vice 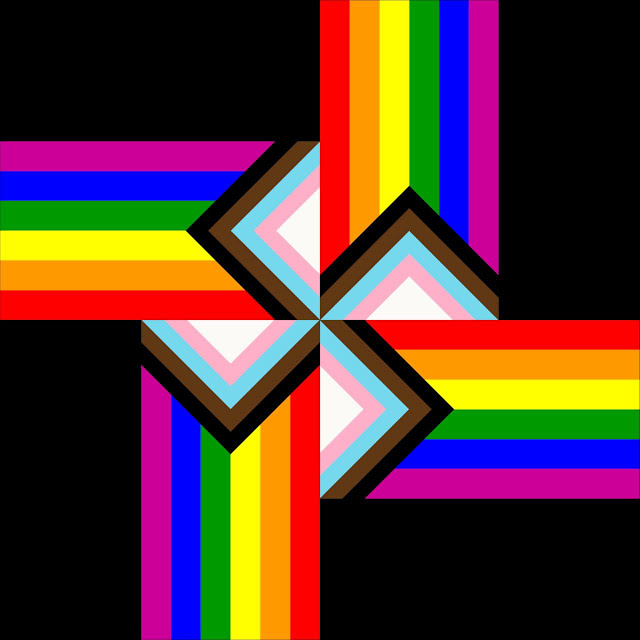 There was a time within my living memory when June was one month were everyone worked hard to close out the 2nd quarter/first half strong. No time for a holiday because there is work to do and We the People can relax during Independence Day weekend. Grilling hot dogs, drinking suds and watching July 4th fireworks will be the reward for wrapping up 30 days of toil and sweat. That was yesteryear because now the entire month of June is G.A.Y, as in Gay Pride, and in my effort to reclaim the rainbow I'm taking the month off (along with every other worker in America). For most of my life I only had to contend with the one truly gay day of June 28th when the Stonewall Riots would be commemorated with licentious and disgusting parades through boys town in major metropolitan hellholes but now... Now the gayness is everywhere and inescapable. The tributes to homosexuality and every other form of sexual perversion have spilled out of Greenwich Village and the Castro District and washed over the month of June like the rainbow colored discharge of a bathhouse septic system. Everything is gay - even Football is gay. Everyone is gay - except me. 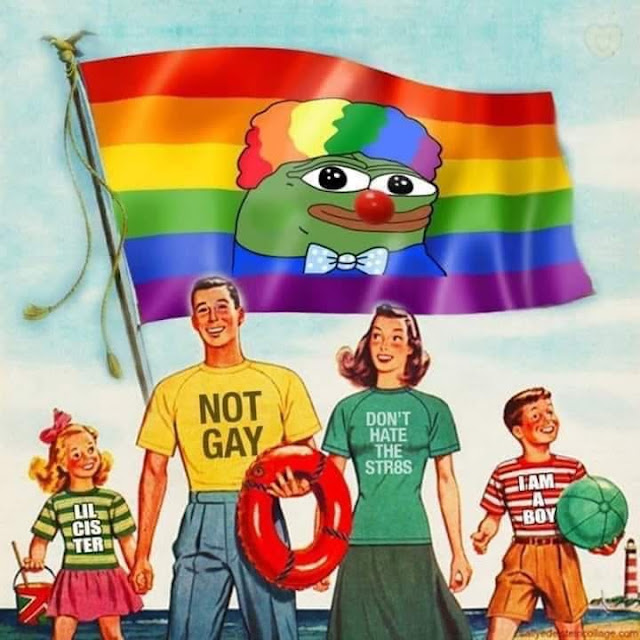 I'm not gay. But I do like rainbows. And I am going to reclaim the rainbow for normal people.
I know, I know, that's a hateful thing to say according to some in our debased and mutilated cultural wasteland but it is NOT MY FAULT that we got here because I have argued against it and fought the slide into Sodom and Gomorra degeneracy most (not all) of my life. So the perception that I am a hateful, uncaring, white-chocolate supremacy bigoted asshole is YOUR problem because YOU made this country into a shithole - not me. The GloboHomo took my rainbow and I'm taking it back and I reject the personhood of anyone that disagrees with me on that.
You probably want some proof of my claim. Everyone wants “proof” of every obvious thing these days so here’s some proof: 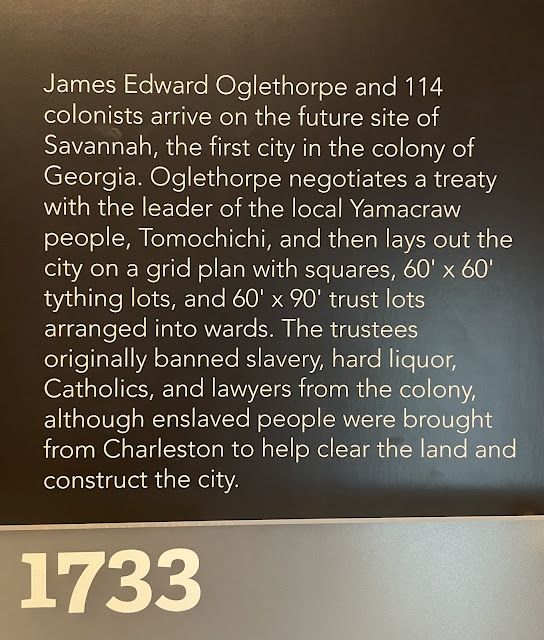 As you can see, at its founding in 1733 the city of Savanah, GA was a New World garden of delights were many subversive evil elements were outright banned. 50 years after the Declaration of Independence The Hero Of Two Worlds, Lafayette, visited the city and delivered a glorious speech to the assembled crowed in Oglethorpe Square. In 1865 the city leaders wined and dined General Sherman so effectively they convinced him to forgo burning their city to the ground and march north to Colombia, SC and burn that city down instead. Thereafter the city enjoyed 100 of solitude as a delightful Dixie stopover for Yankees on their way to Jekyll Island. Then came 1965 and integration of southern states into the union for real and that encouraged white migration to cities like Savanah. 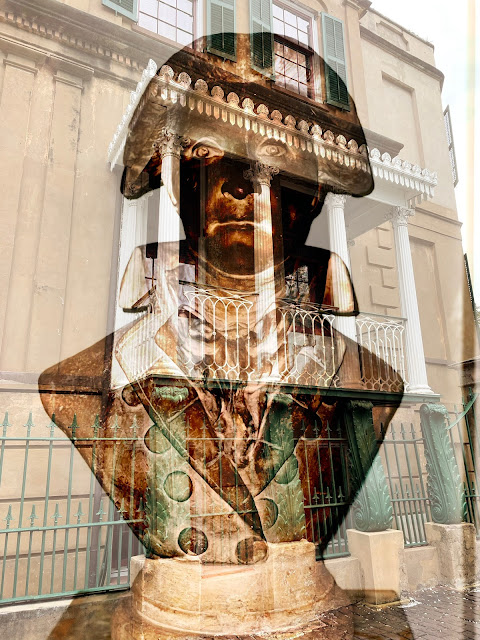 New Yorkers like John Berendt wandered down south and wrote fictional non-fiction books about the place with titles like “Midnight in the Garden of Good and Evil.” Then an American “conservative” icon like Clint Eastwood made a movie from the book which normalized moral depravity and mental illness. This book/movie is a product of mid-90’s Clinton era social engineering psyop that has inexorably lead to America’s rainbow June in a mere 25 years.
Watching the movie today is a revelation for anyone who is old enough to remember a world where queers were a sad minority living in their insular communities and trannies were considered mentally ill maniacs. The chickenhawk actor Kevin Spacey was typecast as the socialite walker who flirts with everyone, pays for sex with a hot-head teenage boy and then shoots him dead. A minor character in the story is a black transsexual who lived for a time with the murdered gigolo and vamps it up on the witness stand. Back in the 20th Century these characters, portrayed in a sympathetic light, were held up as persecuted eccentrics and outcasts who should be welcomed into the broad tapestry of the USA’s AIDS quilt. Well, it happened and the LGBT folks got everything they wanted + a hell of a lot more. Now. 20 years in to Gay America it’s impossible to watch this movie and care about these broken people and their misspent miserable lives because after a quarter century of this shit everyone knows what these people are really like. The narrative they sold us was a lie and we’ve got to travel back in time, burn it down and reclaim the rainbow.