The March That Saved America

Most people know that yours truly attended the March To Save America (with pride) and I have enjoyed telling everyone I know the real story of what happened that January 6th Tuesday which was basically nothing - nothing much happened. It was all a gigantic LARP put on by Nancy Pelosi so that Congress could certify electoral college votes without hearing objections and proof of voter/election fraud. 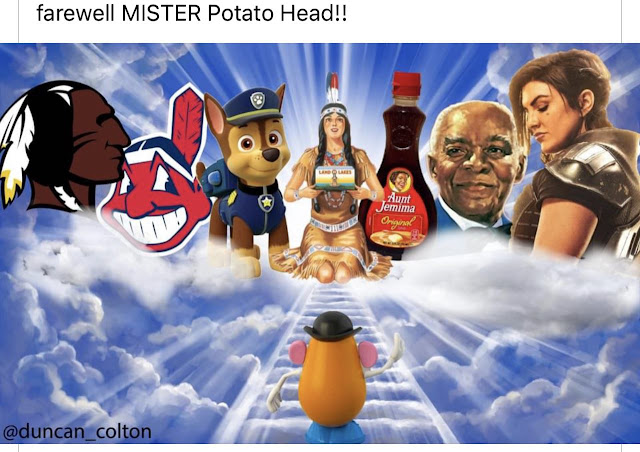 On January 6, 2021 the Capitol was used as the backdrop for a theatrical production determined to ReUnite We the People after JEB!’s loss in 2016 and the onset of the Cold Civil War. Winners often cheat to achieve victory and the demand that their competitor ignore the fraud and come together and accept the results. THEY would, but there will be #NoHandshake​ for Mr. Potato Head and the ReUnited States of America is a dead republic.