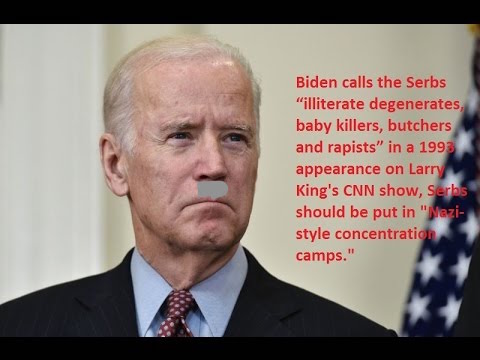 "MSNBC analyst Frank Figliuzzi drew a numerical connection on Monday between neo-Naziism and the Trump administration's decision to fly flags at half-mast until Aug. 8 in honor of the victims of a pair of mass shootings."

Mr. Figliuzzi is a former FBI assistant director... for Counterintelligence.

"The numbers 88 are very significant in neo-Nazi and white supremacy movement. Why? Because the letter ‘H’ is the eighth letter of the alphabet, and to them the numbers 8-8 together stand for ‘Heil Hitler.’ So we’re going to be raising the flag back up at dusk on 8/8."
"No one is thinking about this," he added.

I'm thinking about it. I'm thinking real hard. And I'm not thinking about it to make fun of Frank's TDS or to joke about the #FakeNews shit (there's no other word for it) that MSNPC puts out over the airwaves and internet. I'm thinking about the possible reality that Stephen Miller is sending a very high pitched "dog whistle" to American Nazis and rising Ol' Glory in a Heil Hitler salute to Patrick Crusius and Connor Betts on 8/8. Diabolical and very, very frightening when you consider that the fundamental reality of 88's symbolism to white supremacists that Figliuzzi cites is 100% true. Of course, the number 88 has other meanings too (many other meanings) but for the purposes of the KOTCB blog I'm going to stick with FBI conspiracy theories and simply make the point that if this is the way the Feds think then is there any doubt that people with security clearances are conspiring Left and Right in our nation's capital. It's not a stretch to assume that this kind of mind could formulate and execute a plan to frame an innocent man or absolve a guilty woman of crimes if, for some reason, it became necessary to do so. Why this sort of person might even initiate a few mass murders if the ends justified the means of preserving their position in the hierarchy of our ruling class. Just something to think about. 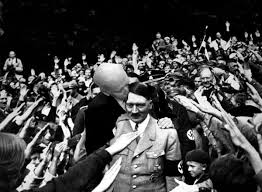 As it turned out there was no race war initiated on 8/8 but Joe Biden did say some odd things and I predict that the highlight reel of Biden gaffes will be incredibly entertaining by the time the Dems cast their first votes in the Iowa Caucus. At this point the Lefties are doing everything they can think of to get the guy out of the race but they just can't do it because he's got the support of the unions and the black folks so, baring some kind of accident, Biden is going to be the Democrat nominee. It is going to be wonderful to watch this guy shit the bed every day for the next 6 months AND STILL WIN because the unions don't want to give up their healthcare plans and the African-Americans don't like Crazy Bernie, Pocahontas, Lotus Flower or Butt-judge. If that happens, and I think it will, then one of those "Liberal Progressive" candidates (Bernie) might split the Democrat vote by running as an Independent. The goal being to delegitimize Trump's presidency again by denying him a popular vote victory in the 2020 election. At this point it's their best strategy to thwart the MAGA agenda and keep the fires of resentment and hate burning bright.

"How many times is Biden going to say something stupid?"
--Sen. Barack Obama, 2008, about his running mate

And speaking of Numerology check this out:


I've taken the liberty of reworking the source material to create a more valid KOTCB take on this double infinity venn diagram but the message is pretty much the same. 88 = Honk Honk. 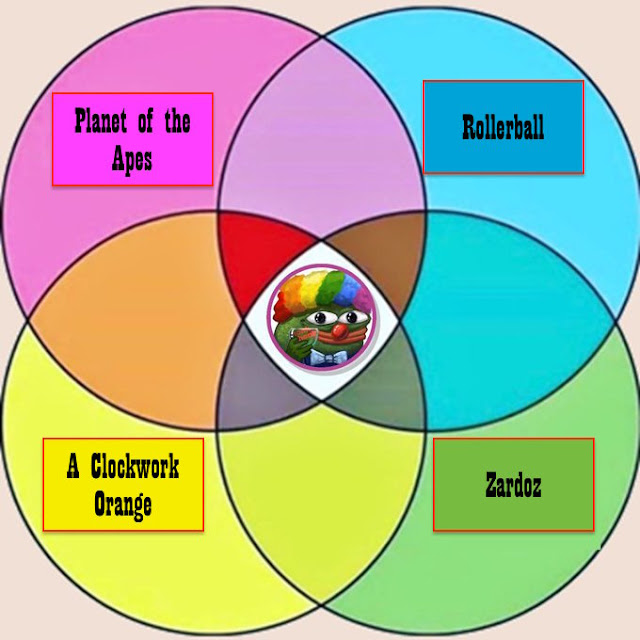