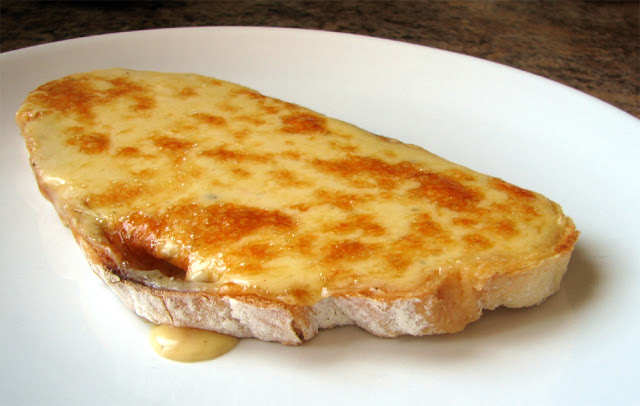 The year is winding down so that means it's time for Barack's "moment to pause and reflect on the year through the books, movies, and music that I found most thought-provoking, inspiring, or just plain loved" which includes "Apesh*t" by The Carters, "Won't You Be My Neighbor" and, no surprise, "Becoming" by Michelle Obama. It's has long puzzled me that America's Marcus Aurelius has such seemingly pedestrian taste and, speaking for myself, I wouldn't hear, speak or see any of this shit but I'm not FBPOTUS and never will be so there must be some method to his madness:

"I'm a gorilla in the fuckin' coupe
Finna pull up in the zoo
I'm like Chief Keef meet Rafiki—who been lyin' "King" to you? (woo)
Pocket watchin' like kangaroos
Tell these clowns we ain't amused
'Nana clips for that monkey business, 4-5 got change for you
Motorcades when we came through
Presidential with the planes too
One better get you with the residential" 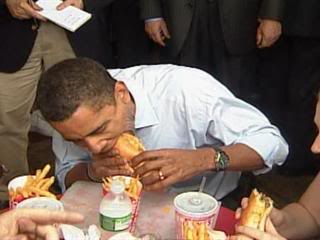 I don't know what it means or what hidden message is contained in these rhymes but I do know that president Obama did love flying on Air Force One and now he has a new residence but no, you won't be his neighbor in The Kalorama Triangle unless you've got phat stacks - I know because I spent part of my childhood living in the sister petit manoir to that which now serves as the new home base of Organizing for Action before my father liberated us by taking our family back to the 18th century (but that's another story). As for Michelle's book, I'm sure he loves it because it's selling like hot cakes (3 Million+) and has humbled his wife ("I'm so humbled") which is doubleplusgood. I won't be reading it but I did do the next best thing by listening to a podcast of Oprah's Super Soul conversation with Michelle about her book "Becoming" (sponsored by Chanel) recorded in November of this year in front of an audience of black schoolgirls because, as Oprah explains in her intro, "at her core she's still a girl from the South Side of Chicago" - Michelle, not Oprah who grew up yoyoing along America's spine and didn't land in Chicago until the mid 80's.

What do I know about the South Side of Chicago? Nothing. There's a song by Jim Croche about Leroy Brown and a harrowing story recounted by a rock n' roll legend of my acquaintance about the time he got busted for some minor infraction and had to spend the night in a South Side prison cell which was, by his estimation, the most dangerous night of his life (and believe me, that's a significant claim) but other than that I know nothing. So I opened my mind and listened to Oprah and Michelle lick each other for 5 minutes before getting to "The Toast Story" which recounts Michelle's reentry into the "real world" which compelled her to write this memoir. She muses on her recollection of "white flight" from her South Shore neighborhood and the feelings of "disinvestment" that prevented her from spelling the word white in class. Systemic racism, as Oprah terms it, and I'm interested so I Wikipoo South Shore:

"As African American families moved to South Shore in the 1950s, white residents became concerned about the neighborhood's stability. The South Shore Commission initiated a program they called "managed integration", designed to check the physical decline of the community and to achieve racial balance. The initiative was largely unsuccessful on both counts. Per the 1950 census, South Shore had 79,000 residents and was 96% white with a large Jewish population. In 1960, the population had fallen to 73,000 people and was 90% White and 10% black. By 1970, the population had risen to 81,000 and was 69% black and 28% white. By 1980, the population had fallen slightly to 78,000, but was 94% black. In the early 1970s, a collaboration between the Renewal Effort Service Corporation (RESCORP) and the Illinois Housing Development Authority resulted in two rehabilitation programs called "New Vistas". When in 1973 the South Shore Bank attempted to relocate to the Loop, the federal Comptroller of the Currency denied their petition to move under pressure from local activists. These local activists became the new management of the bank in 1973. The bank's reinvestment in South Shore led to both residential and commercial revitalization." 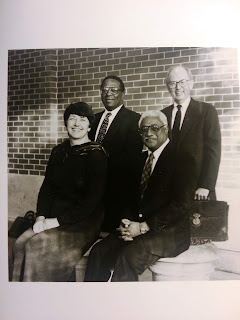 This is Wikipedia people, not Infowars or Stormfront or whatever, and they lay it out in Black & White that South Shore transitioned from a 96% White community in 1950 to a 94% Black community in 1980 but when Michelle arrived in 1970 the vast majority of that White (Jewish) flight had already happened a decade earlier. She moved in because the white folks had already moved out, not the other way around, and William L. Dawson represented Illinois's 1st district from 1943(!) until about the time Michelle moved to South Shore so these white people were pretty odd racists by historical standards. And then there's the bit about ShoreBank and "local activists" Ronald Grzywinski and Mary Houghton who played such a large role in shaping Michelle's destiny but that's beyond the scope of her book - probably best not to talk about it. But if you want to know why or how the financial collapse of 2008 happened the ShoreBank is a good place to start looking and if you want to know why bankers were not held accountable for destroying the world economy then these two whitey's are Example A & B. Whatever, it's a rabbit hole I'm not going to go down today so back to the book.

Michelle talks at length about the significant sacrifice made by her parents and larger family to focus her attention on schoolwork, striving to be better and figuring out a way to get out of South Shore. Michelle attended Whitney Young in downtown Chicago during high school and then went to Princeton and Harvard Law - not too shabby - and landed a job with a prestigious Chicago law firm doing, ya know, lawyer work. The kind of mundane, soul killing work that "white people" have been doing for centuries and we come to page 132 in the book that Oprah circled thrice and gave two stars saying "oh my God" and reads:

"I hated being a lawyer. I wanted a life. I wanted to feel whole."

Shout it from the Mountaintops! This star striver/box checker was not satisfied doing document production for her law firm and when she told her mother about the existential crisis she got practical advise - make the money and worry about happiness later. Mom didn't understand because she (and her generation) had fought bitter battles to give Michelle the opportunity to become an Ivy League educated lawyer but Barack did and on that high note the pod cast (part 1) concludes with "a wind threatening to unsettle everything" personified by Mr. Obama and his mysterious approach to life.


I never listened to part 2 of the podcast because I've already seen where it ends - in a way, I lived it along with Michelle - and it's not a happy place. She took the less traveled road of fame and fortune that landed her deep in the belly of the beast and now she needs to scrap it out with the matrons of Washington DC in a status battle sure to cause misery for her and her family. Cocktail receptions, private dinners, gala receptions where A listers dismiss B listers who hate C listers who shit all over D listers and that's your world inside the beltway bubble eating cheese toast on Kalorama Rd. If she thought life was a prison when she was sitting on the 43rd floor of an office building looking over her home town of Chicago reading law briefs wait until she realizes where she's sitting now - far away from family and friends and home with no one to trust or confide in who won't use it as leverage against her. On deck every day trying to stay on top or just plain relevant and indebted to your man for all of it. Michelle Obama Is America's 'Most Admired Woman' of 2018 and that's a cautionary tale so think carefully about your choices in life and what you are becoming.