July 29, 2017
We all know that Vox.com can't abide chaos "The Trump administration’s chaos has reached an astounding new level" and it's no surprise that The Atlantic worries about chaos "Can John Kelly Stop the Chaos Inside Trump's West Wing?" and CNN can't decide if chaos is good or bad (but it's probably bad) "White House week of chaos ends in open warfare" and for Politico it's just another day of I told you so "To America, It Looks Like Chaos. For Trump, It’s Just Tuesday."

The spawn of Norman Vincent Peale and Roy Cohn, Trump has stomped through life armed with the obstinate, self-centered tenets of optimistic thinking and the sneering, deep-seated lessons of attack, attack, attack. He creates chaos, and then he responds to that chaos, withstanding it, even embracing it, feeding on it—and then he outlasts the outrage, emerging not only alive but emboldened.
“Hey, look, I had a cold spell from 1990 to ’91,” Trump said almost a quarter-century ago to a reporter from New York magazine, referring to the breakup of his marriage to the mother of his first three children, his affair with a busty, B-movie actress and the reckless spending and negligent management of his company that left him nearly a billion dollars in debt—all of which was covered breathlessly by the press. “I was beat up in business and in my personal life. But you learn that you’re either the toughest, meanest piece of shit in the world, or you just crawl into a corner, put your finger in your mouth, and say, ‘I want to go home.’ You never know until you’re under pressure how you’re gonna react.” 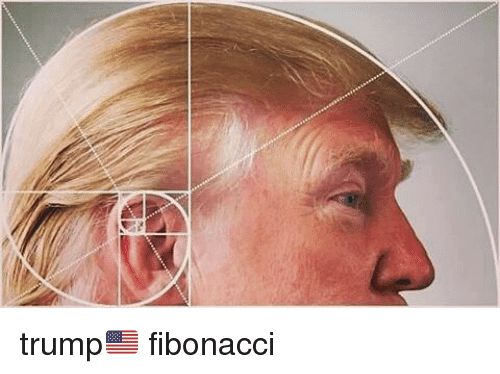 You're motherfuckin' right! You get up off the mat or you take the KO and slink back to your corner and if getting up off the mat causes "chaos", well, that's just great as far as I'm concerned. Why? Because chaos is the way the world really is and all the systems of control are illusions created to make people feel safe and secure while reading their magazines on the Martha's Vineyard beach or kick'n back on their couch looking at the boob tube after a long day in their cube. Note:


Yes, it's chaos all the way down folks and you can thank God there's someone in the Federal Government who understands that and thrives in it. As far as I can tell there's only one person in the entire DC Metro area that truly gets it and has the balls (and I mean real stones) to overthrow the corrupt system of control that's been created in the post-Reagan U. S. of A. After the USSR collapsed then KAOS had no option but to go "mainstream" and that's the establishment we've been living under for 30+ years. Let's shake it up a little my fellow citizens because the results can be beautiful and it's only natural. 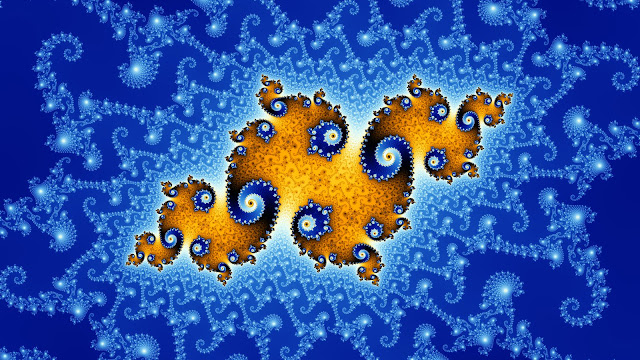