You're Fired at 4AM 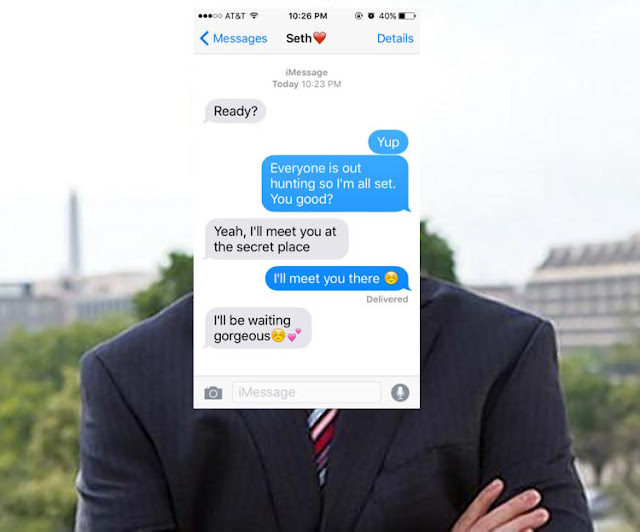 Seth Rich was murdered by the DNC brass, period. There's a lot of subterfuge going on in DC media circles focused on squashing the story and I have no doubt that they'll be successful in brushing it under the rug. The fact is, everyone in DC knew the guy was capped last summer because he leaked the DNC emails to WikiLeaks and they were fine with that punishment. That's the way the game is played and if Seth Rich didn't understand the rules, well, that's HIS fault. If you are a functioning, responsible and professional organization (political or otherwise) you simply can't have your IT staff stealing all your confidential email and giving it to anyone - especially not Julian A and his pirates. If you do that - if you're that fucking stupid - you will be shot in the back in the early morning hours. As far as the DC pros are concerned, killing Seth Rich isn't even a crime and that fundamental notion of institutional preservation is shared by Reince Priebus and Debbie Wasserman Schultz with equal conviction.

Let's take a look at how Vox.com explains Rich's death and I think you'll see what I'm getting at:
Seth Rich was murdered in a senseless act of violence
Seth Rich worked in Democratic politics for most of his career. He grew up and went to college in Omaha, Nebraska, where as a student he volunteered on two Democratic Senate campaigns. After graduating, he moved to Washington, DC, for a job at Greenberg Quinlan Rosner, a progressive opinion research and consulting firm. He was later hired by the Democratic National Committee, where he worked on a project to help people find where to vote.
On Sunday, July 10, Rich was shot to death about a block from where he lived in the Bloomingdale neighborhood of DC. Gunshot detection microphones place the time of the shooting at around 4:20 am. Rich had last been seen at around 1:30 am leaving Lou’s City Bar in Columbia Heights, about a 40-minute walk from where he lived.
It is unclear exactly what happened during those three intervening hours. The Washington Post reported that, according to his parents, cellphone records show that Rich called his girlfriend at 2:05 am and talked to her for more than two hours. He hung up just minutes before he was shot.
The police found Rich on the sidewalk with multiple gunshot wounds, at least two in the back. He still had his watch, his cellphone, and his wallet. There were signs of a struggle: bruises on his hands, knees, and face, and a torn wristwatch strap. According to the police report, he was still “conscious and breathing.” Family members say they were told that Rich was “very talkative,” though it is not publicly known if he was able to describe his assailant or assailants. Rich died a few hours later in the hospital.
The police suspected Rich had been the victim of an attempted robbery. Bloomingdale is a gentrifying part of Washington that still suffers from violent crime. In 2016, there were 24 reported robberies with a gun that occurred within a quarter-mile of the street corner where Rich was shot. 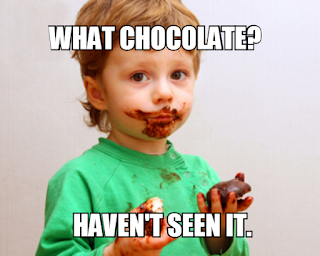 Most importantly, the killers did their job and everyone in the DNC IT Dept. got the message loud and clear. Everyone in the entire organization clammed up tight and there was no leaks or complaining about anything to anyone. No bitching about the DWS firing or the Donna Brazil takeover. No grumbling when Perez demanded that EVERYONE submit a letter of resignation earlier this year. To this day, nobody says nothing and that's the way the leaders of these political parties like it. Back to the salt mines you mindless hacks now keep your head down and mouth shut. Don't say a word and remember what happened to Seth Rich.