The Prison of Life continues

It's an interesting (to me at least) feature of my personality that I don't buy stuff. The reason for that is, I don't want stuff. Not wanting stuff in a consumption society is kind of strange because you're constantly bombarded with advertisements strongly suggesting that you should buy something - anything (and we're not suggesting - we're pleading {maybe demanding} that you purchase a thing) it's the cost of freedom. One of the most liberating machines ever invented is the automobile and I must admit that driving across Wyoming on I-80 into the sun at 90MPH on a late August afternoon is a wonderful feeling.* But that car requires gasoline which is refined from crude oil and not all crude oil is the same - Saudi Arabia has the sweetest crude oil there is and the world (not just the USA but the world) needs it.

The Strait of Hormuz separates Sunni Islam from Shia Islam by about 35 miles - that's it - or about the distance between Washington DC and Baltimore MD which isn't very far. Much of the trouble in the Middle East and everywhere else in the world can be traced to the Shia stronghold of Iran and its propagation of violence on behalf of it's sectarian brothers in other nations. As is often the case it is the "little differences" in a religion or ideology that excite the deepest passion in the adherents of the faith. What might seem trivial or harmlessly odd to an outside observer - "what are you arguing about?" - are very real and important to a true believer. So the Sunni/Shia split is real and because the Shia constitute a minority of most Muslim countries they are "oppressed" which makes them a natural rag doll for caring progressives to clutch and protect. But this is not the "realist" position because the numbers are on the Sunni side and since most Westerners can't see a dimes worth of difference between the two sects why pick the side of a weak looser when it's just as easy and rational to go with the rich winner. 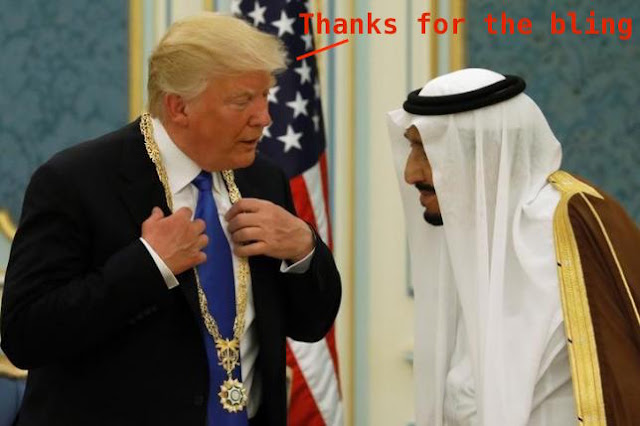