February 08, 2017
According to the Smithsonian, the color coding of Blue=Boy and Pink=Girl was not formalized culturally until 1940's America and prior to that time the color/gender combination was reversed. An important point to remember when contemplating the past or prognosticating on the future.


In researching and writing her book, Paoletti says, she kept thinking about the parents of children who don’t conform to gender roles: Should they dress their children to conform, or allow them to express themselves in their dress? “One thing I can say now is that I’m not real keen on the gender binary—the idea that you have very masculine and very feminine things. The loss of neutral clothing is something that people should think more about. And there is a growing demand for neutral clothing for babies and toddlers now, too.”
“There is a whole community out there of parents and kids who are struggling with ‘My son really doesn’t want to wear boy clothes, prefers to wear girl clothes.’ ” She hopes one audience for her book will be people who study gender clinically. The fashion world may have divided children into pink and blue, but in the world of real individuals, not all is black and white.

I don't "study gender clinically" but I have done the laundry and washed, dried and folded my wife's clothes. Try it. You're folding these flimsy little bras and panties, silky blouses, blue jeans that have pocket slits BUT NO POCKETs and the notion explodes in your mind, "Jesus, could you imagine having to wear this crap? - Men and women are nothing alike." You're not "real keen on the gender binary" then you need to walk a mile in my shoes, pants and shirt and see what it's like to have a deep pocket on your person - because you don't. And don't ask me to walk a mile in your pantsuit because I would never be able to fit into it.

"The Future is Female... as I've said before, I'll say again"


There are winners and there are losers. Sometimes losing is just a prologue to winning and sometimes winning is just a prologue to losing. But the immediate future, the one we'll be living through for the next 4 years is decidedly male and I've said it before but I'll say it all again - HRC is a horrible politician and should exit into a deep dark hole forever and ever for the good of her party, our country and the world. It is a terrifying prospect, but this 30 second spot almost looks like HRC is jumping into the 2020 presidential race.

The future is neither male or female - it is either human or machine. The female is being displaced by Siri,  sex robots and the artificial womb and these women are worried about "shattering the glass ceiling" at the very moment that the thin ice they're standing on is cracking all around them. Are they insane? Are they oblivious to the peril their entire gender is living under today and the bleak future these existing technologies foretell for a future WITHOUT women? Women have three unique qualities that men don't have, and will never have at a female level of excellence, which make women critically important to men:
But what if men create machines that do all three BETTER than the female of the species? Get serious ladies - I'm on your side, but you better get your mind right and start focusing on the real problem while you're still here. 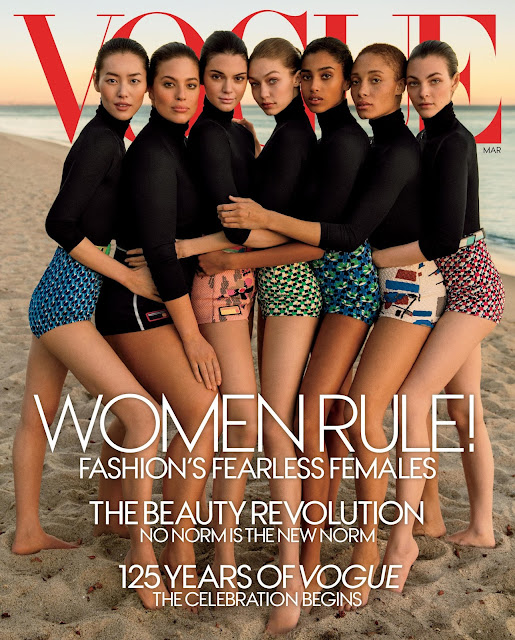