Wildfire on the 4th

I don't want to read too much into the popularity of Game of Thrones and it's impact on western civilization. I've watched the show and enjoyed the fantasy world it creates without linking it explicitly to our modern political and cultural environment though I might be wrong about that - maybe I should take a college course on the subject. But there is one story line that does resonate with the here and now and it's the conflict between Queen Bitch Cersei Lannister and Saintly Tyrant the High Sparrow who has spent most of season 5 and 6 humiliating Cersei and brainwashing her people. This meddling preacher has been warned but he ignored the warnings and in his self-righteous piety stepped way, way over the line - first by forcing Cersei to walk nude through the streets while she was pelted with rotten food and then by brain washing the king (Cersei's son) and forcing her to stand trial NOT through armed combat where she could have been represented by her personal guard, the Mountain (AKA Bill), as proxy but by the rules of "the old way" which put her in the middle of 7 judgmental prudes who hate everything about her.


And that's sort of where we stand today in the battle between Hitlery and Bernie. She's been slandered, defiled and judged unworthy by Bernie Sanders - an old kook who uses his purity as a shield and because he has nothing, he has nothing to lose (Freedom's just another word...). She's warned him, her people have warned him, but he's not backing down and he's waiting on a trial. The evidence for that trial should be released this Friday afternoon before the 4th of July weekend when the FBI presents it's findings to the DOJ charging HRC of criminal wrongdoing and, perhaps, treason. What will our contemporary Cersei do to her enemies when the formal indictment gets handed down? I think there are many, including the High Sparrow, who will feel the burn that day. 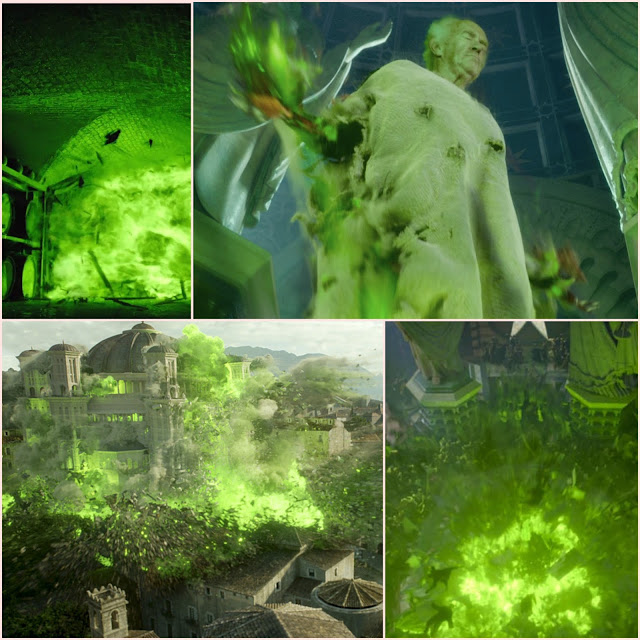