our own moral awakening 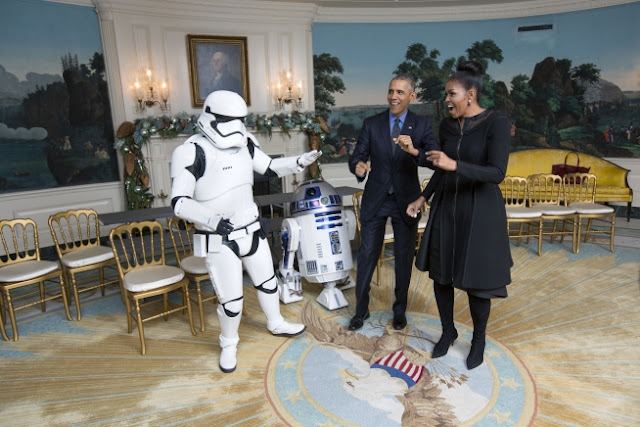 "We come to ponder a terrible force unleashed in a not-so-distant past."

That force is currently making the rounds in APAC where he spoke nuclear war in Hiroshima, Japan and informed the Japs that "we have a shared responsibility to look directly into the eye of history." An admonishment for which I must make the recommendation that those living in Nippon not "look directly" for more than a few seconds lest their eyes melt out of their sockets like they were hit by a 15 kiloton atomic bomb. 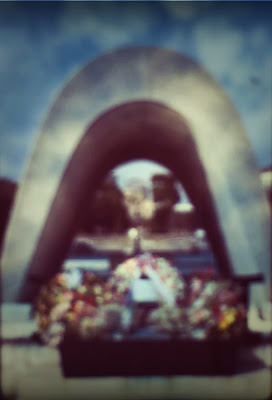 Oh heartless KOTCB, how could you make light of Hiroshima and its symbolic significance - A symbol that cries out for a moral awakening and recognition of the universal brotherhood of man? Well, I've actually been there and I've walked the thriving streets of Hiroshima. I arrived by "bullet train" from Tokyo (which, by the way, had been obliterated in the spring of '45 in a one day firebombing) and slept the night in a youth hostile with other Gaijin in town for the sights. I went to the bomb memorial, saw the steel dome, looked at the drawings of children survivors and watched a filmed documentary on the August 1945 attacks. I even went outside the park and visited the memorial to the Korean slaves who were commandeered to toil in the Japanese railway and it stands outside the "peace park" because the Japanese don't quite consider the Koreans human beings and did not permit them to place the monument inside the gates. It's all very illuminating and though the destruction and suffering resulting from an atomic blast is sickening it doesn't seem to stop people from building the things if they know how or trying to build them if they don't yet have them. 70 years and no moral awakening yet - instead a moral stupor that acquiesces to ever more proliferation of the infernal technology and in the not-so-distant past new and unstable additions to the nuclear family of nations.

Since there has been no moral awakening it looks like we'll have to turn to behavioral science to keep mans warlike passions in check. Ponder the terrible force unleashed fellow citizen... ponder.