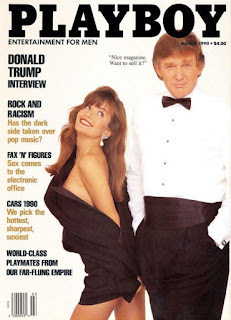 Of all the insults hurled at DJT the one that really gets me riled up is the Trump = Wallace meme so popular among the haters on the right and left. The Elvis from Queens is many things to many people but one person he is NOT is George Corley Wallace, Jr. from the great state of Alabama. It's not unreasonable to suggest that the Governor would be a solid Sanders supporter and fervent opponent of the Yankee tycoon playboy promising to Make America Great Again by ushering in 70 years of Republican rule from Washington DC. That is not what "the fightin' little judge" was about. He was a loyal FDR Democrat who aligned with the "liberal" or "progressive" ideology championed by the New Deal pyramid with DC at the top (run by Democrats) and states and localities steppin' and fetchin' as commanded. When the northern progressives started toying with going back on their deal with the southern segregationists Wallace fought back and demanded they honor the spirit of the FDR coalition that brought the Democrat party to prominence and shaped the 20th Century American political dialectic. George Wallace, being a smart politician, knew that if segregation was flushed down the toilet of American history "the solid South" would go along with it.

Wallace was an innovator and used unorthodox methods to connect with voters.
His traditional advertising was direct and plain spoken.


It was a misfit Badger who shot him down and put the little man in a chair for the rest of his life.

Trumps lifestyle, ideology and temperament are all anti-Wallace and the fact that critics are reaching back to 1968 to smear Trump just shows how out of touch these pundits are with contemporary American life. 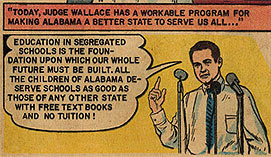 However, there is another candidate in the 2016 contest who tells it like it is. He hails from a small, provincial backwater state with a cloistered secessionist views on its relationship to the United States of America. This state has no industry to speak of (unless you consider ice cream an industry) and is filled with gun toting, free loading ideologues who view modernity as a mixed blessing and would like to impose its "lifestyle" on the other 49 states in the union rather than change one thing about their mode of operation. The state is segregationist in practice because it has no black people living in it. He's currently running a renegade campaign within the Democrat party (a party of which he is not a member) and is using word for word Wallace theatrics to Bern down the Democrat establishment.


Sanders, while insisting he still can win the nomination, is also moving to carry a more progressive message to the Democratic National Convention in Philadelphia in July.
“California, it’s a long way to Washington,” he says in the ad. “But you can send them a message they can’t ignore.” 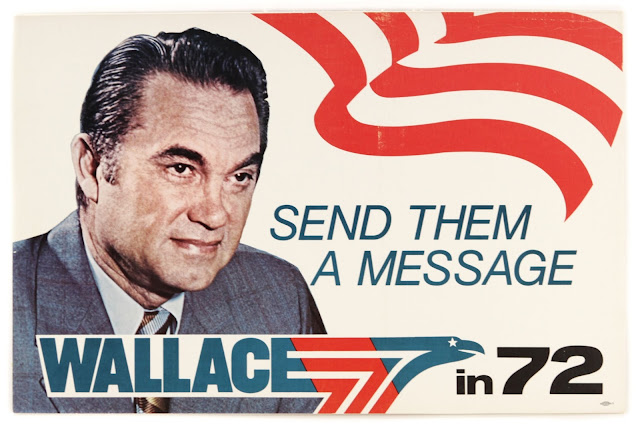 For Keli Goff at The Daily Beast a light bulb has flickered on and is starting to shine light on a desperate situation for black Americans in a leftist party - it is a lesson that African American political leadership has known for many years. It's a lesson George Wallace learned the hard way. If you cross the "progressive" self-righteous ideologue all the slap-happy brotherhood of man crap gets tossed out the window and you'll be vilified, called ignorant and (unless you get your mind right and start towing the line) shot for your transgressions. There is no mercy for those who impede the long march of history and as black folks with any historical knowledge know the "progressive left" was more than happy to align with the "segregationist left" and kick their melanin enhanced  "brothers" to the curb if that's what's required to clear the road and move FORWARD!