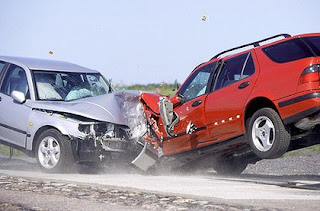 Everyone loves the game. Weather that game is March Madness Bracketology or political primary jousting. Points are scored and votes are cast in the mighty effort to win. Yes, winning is the goal and people give their all to achieve victory and humble their "enemies" but remember, for every winner there must be a lot of losers. There is no shame in losing - in fact, losing can be more rewarding in it's own way than winning (but usually it takes a little time for this truth to sink in). The important part of life is a willingness to compete despite the long odds against you. To fight and fight and fight some more and if you do go down to defeat be damn sure you go down clawing and brawling to the very end. Never get bounced from a bar and tread meekly on your own two feet tipping your hat to the muscle as you exit past the velvet rope but force two or three of the meatheads to lift your writhing, kicking body and physically toss your sorry ass out into the street. Curse their brutish subservience and take a few lumps for the privilege of losing like a man - you'll feel better about yourself in the long run.

The greatest game is love and it's played on a one way street. There are no rules except one - the woman decides.

Gamedazol will do exactly what its name implies - dissolve the Game. This game changer is brought to you by Gunda I. Georg, PhD: a golden gopher huddled in her lab hole who's concocting a brave new world for the rest of us to inhabit. When a man can take a pill and 100% guarantee he will not impregnate his girlfriend or wife the game will change and societal carnage will be the norm - far worse than anything we can imagine.