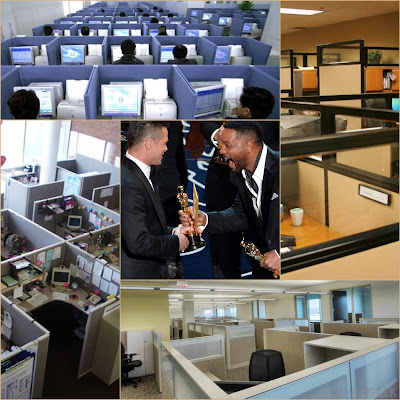 It's about time someone with clout decided to boycott the Oscars - I've been doing it for years, but it's been sort of lonely mediaspherically speaking (I know I have many comrades who quietly boycott with me from their home) and if Will Smith, of all people, wants to join me then come on brother - let's do this thing. I'm all in. There are many, many awards handed out in America - people get awarded all the time at every level of life and in every profession. The Academy of Motion Picture Arts and Sciences is a different kind of award in that about 40M people watch it in the US and something like 1B watch it world wide. As The Donald would say - It's Huge! Why does everyone tune in? Because they love movies stupid and they enjoy the spectacle of glamorous people living the life and patting each other on the back for being so great. Most folks (i.e. the ticket buying public) don't live the Oscar lifestyle or "work" at amazing locations playing dress-up and pretending to be some other person. A lot of these cinephiles are stuck in some cube filling out forms or processing PO's for their manager or creating charts for the sales team or some other time waisting, soul killing but necessary drudgery that makes the world go round and creates disposable income that can be squandered on the entertainment industry.

Will Smith, having been in show biz since childhood, my never have trudged into the branch office on a cold, wet January Monday morning and scanned the cube map to find a place to unpack his laptop and work. So he might not realize that no one watching the Oscars wants more "diversity", even though it looks like in the future they're going to get some, they want Movie Stars. It's not because they're hateful or racist or stupid - in fact one of the reasons the Academy Awards is such a prime advertising broadcast is that the demographic of viewers is off the charts young, rich consumers - it's just that they'd rather see Leo DiCaprio than some Chinese or Indian guy who's not so cute and sexy. Speaking of Leo, he has also been living the Hollywood life since childhood and has grown into an exemplary Davos Man (he's also up for an Oscar this year) totally disconnected from the day-to-day struggle of those adoring fans who work in an office shaped like a box.


“Enough is enough. You know better. The world knows better. History will place the blame for this devastation squarely at their feet.” 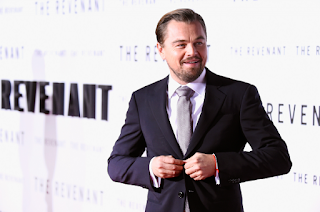 He targets his wrath at the oil companies, but he must know that oil companies are simply doing their best to satisfy demand for a product (energy) at a reasonable cost to the consumer. So who is he really blaming for the Climate Change Apocalypse if not his audience? - the people who waist resources driving to the movie theater (also a huge carbon footprint) to watch a film that probably required a lot of carbon offsets to atone for production excesses and balance out ecologically. At the end of the day all movies, nominated or not, are measured by a box office take that justifies the expenditure of resources and that's why they have the Oscars in the first place - to boost box office (especially for movies that no one want's to see).

Everyone wants to see Star Wars:The Force Awakens and it might even win an Academy Award or 2 (special effects or makeup) but real wars like 13 Hours: The Secret Soldiers of Benghazi not so much - fake wars about fake empires are more palatable than real wars about real empires. And though 13 Hours does cast the affable John Krasinski known to audiences worldwide as a beleaguered paper salesman from the hit TV show "The Office" which explores the social dynamics of the office box he is not a big enough star to bring in box office gold. Leo, on the other hand, would have crushed it and brought in a ton of cash along with publicity and Lala Land sizzle to make the movie a must see experience. But Leo would never do it - a true Knight of the Golden Circle must bite the hand that feeds him and turn his back on conventional heroism. That's why I support the AMPAS boycott and hope that Will Smith is, at long last, beginning to see the truth of it. 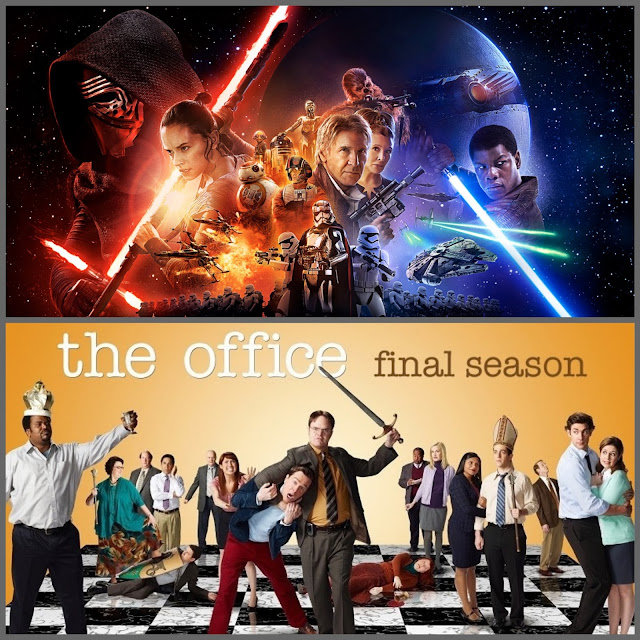