Knights of the Golden Circle 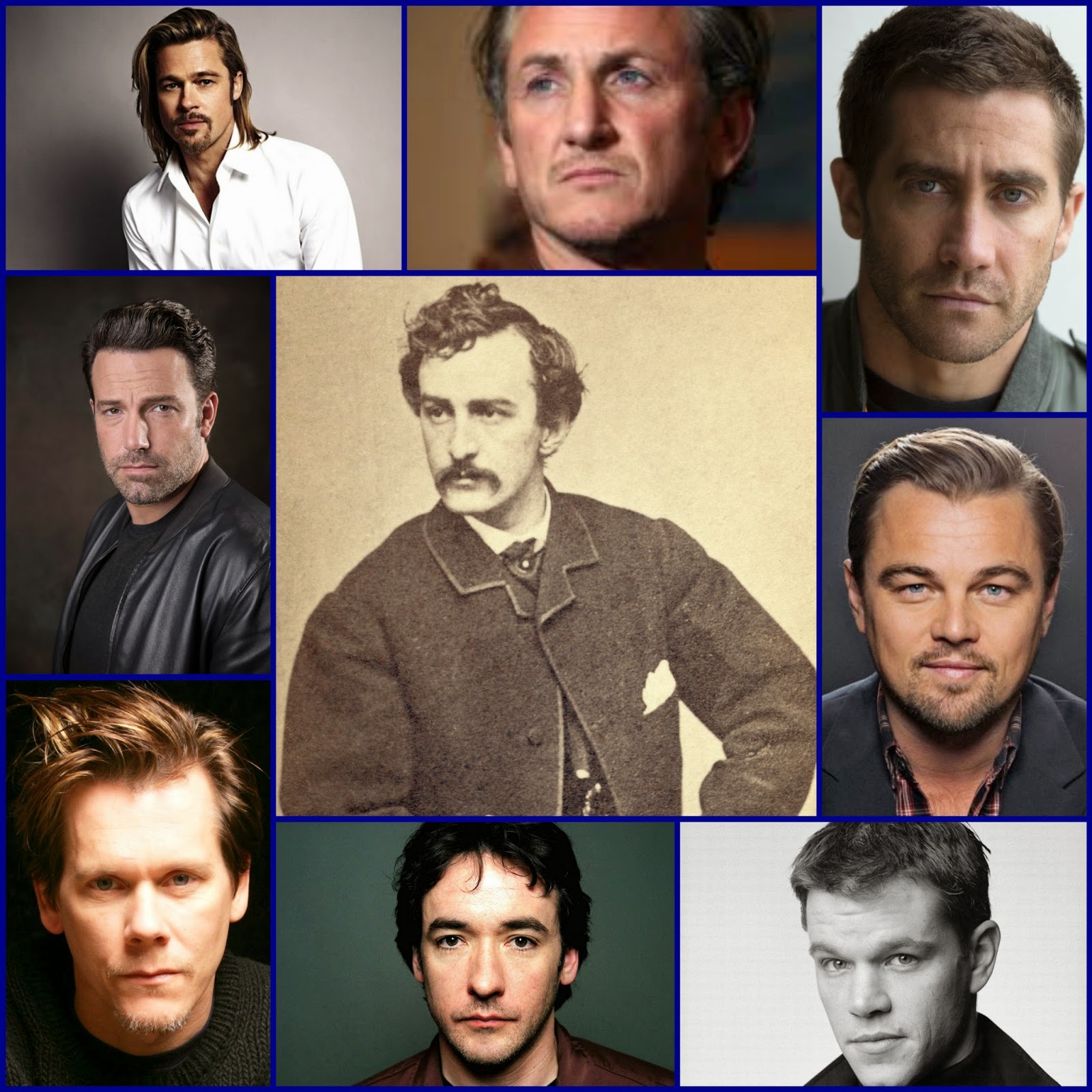 150 years ago today honest Abe was laid low by a Democrat Thespian and the hatred for Republicans endures among practitioners of the performing arts to this day. There are several reasons for this confused animosity but probably the greatest is the deep personal insecurity that all actors posses (require) to master their craft. This insecurity is pitted in an eternal battle with the republican ideal that tampers the tyranny of democracy.  This republican ideal elevates natural law, civic virtue, courageous honor and temperate passions - all things the thespians despise. We will never know how Lincoln would have navigated the complicated aftermath of the war but based on all the came before his untimely death by assassination I believe we would live in a better country had he lived and worked his righteous republicanism into the South's reconstruction. Instead the Confederates enjoyed/endured 70 years as a third world backwater. There is so much to say about Lincoln (and Booth) but I think this item from the All That Is Interesting web site article titled 10 Things You Probably Didn’t Know About Abraham Lincoln encapsulates the spirit of both the Republican and the Thespian in a profound way.

9. Lincoln was a fan of John Wilkes Booth. Nowadays, Booth is universally remembered as Lincoln’s assassin, but in his time he was quite an acclaimed actor. It was a particular 1863 performance of “The Marble Heart” that garnered Booth rave reviews, as well as the admiration of the President. Lincoln even invited Booth to the White House but, as a supporter of the Confederacy, Booth declined. He later stated that he “would rather have the applause of a Negro to that of the president!”