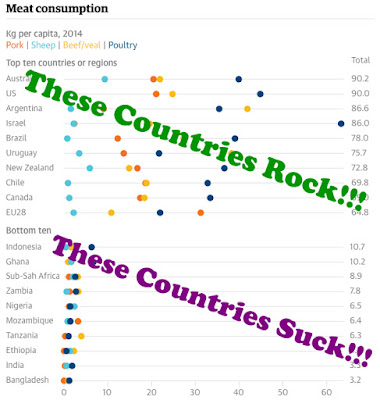 WHO, the greatest acronym of all time, has has come out with a report targeting bacon and hot dogs as cancer causing killer foods - "a causal link with bowel cancer". Even the gullible Guardians are skeptical of this World Health Organization claim and that should give every "citizen of the world" pause when ordering lunch. Who is WHO? It's a $4.5 Billion boondoggle for one worlders who feel compelled to squander resources on the important project of convincing people to stop eating bacon. That's right America - you're paying for this crap and the WHO budget increased by 10% for 2016 so you're paying even more. Did you get a 10% pay raise this year?

I ask you, in all seriousness, who (besides WHO) would want to live in a world without bacon? Not me brother - drive me to the nearest euthanasia center if it ever comes to that. 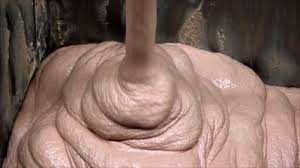 But they don't just go after bacon - the bed wetters at WHO have also targeted the lowly hot dog as a carcinogen that should be banished from the menu. You'd think these UN sustainability types would love the hot dog because 1. they're delicious and 2. they are composed of all the remnants of butchered animals that would otherwise go to waist. The hot dog is very echo-friendly taking unsellable parts of the animal (heart, lips, trimmings, etc) and grinding them up into a delectable paste and packaged in tube steak that's easy to transport and, being pre-cooked, ready to eat right out of the package. To me the scariest hot dogs are the ones without meat. Clear Food did a study that showed human DNA in 2% of the 300+ hot dogs they tested but 2/3erds of that 2% were in in the veggie dogs. Someone should tell the Exchange, er, World Health Organization, They must have a few hundred million dollars floating around to study veggie hot dogs.