May 06, 2015
Only in the New America could you have pasteurized left-wing pabulum masquerading as organized atheism supported through a foundation. With a home base in Madison, WI one can only wonder what the primary framer of US Constitution would think of the Freedom From Religion Foundation?

Maybe this, from Federalist 10 gives a clue:


"The influence of factious leaders may kindle a flame within their particular States, but will be unable to spread a general conflagration through the other States. A religious sect may degenerate into a political faction in a part of the Confederacy; but the variety of sects dispersed over the entire face of it must secure the national councils against any danger from that source. A rage for paper money, for an abolition of debts, for an equal division of property, or for any other improper or wicked project, will be less apt to pervade the whole body of the Union than a particular member of it; in the same proportion as such a malady is more likely to taint a particular county or district, than an entire State." 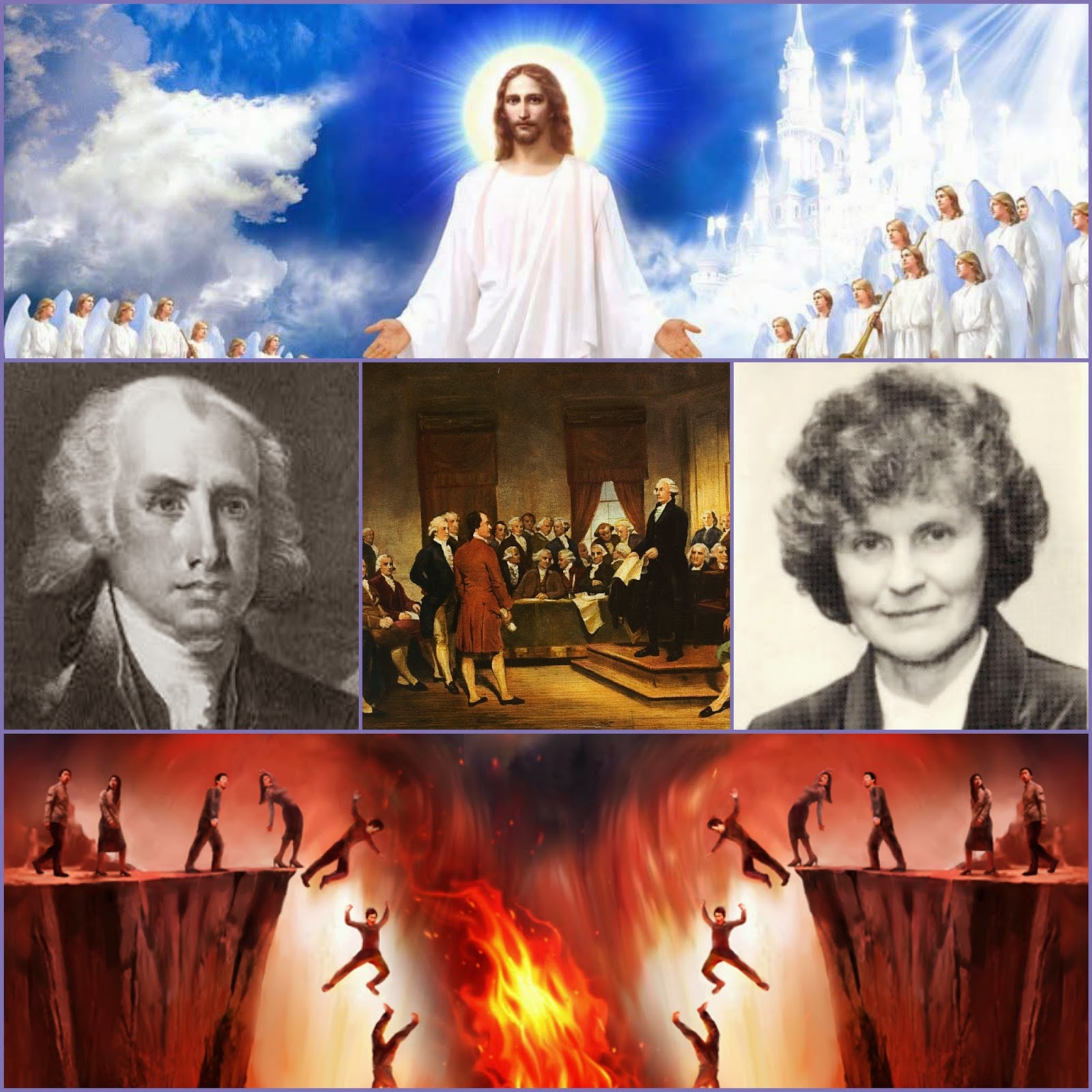 I don't believe Publius would think very highly of Anne Nicol Gaylor and her collection of free-thinking misfits no matter how diligently they try to anchor their ideology to the Constitution. A faction of fruitcakes is still a faction and their deleterious effect on a functioning republic are well documented as noted by Madison - "The instability, injustice, and confusion introduced into the public councils, have, in truth, been the mortal diseases under which popular governments have everywhere perished; as they continue to be the favorite and fruitful topics from which the adversaries to liberty derive their most specious declamations." 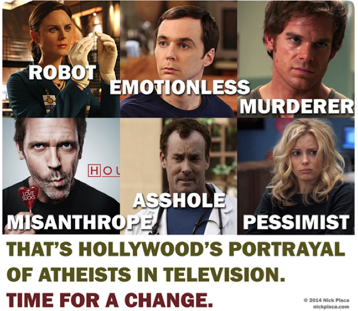 In an effort to re-frame public perception the FFRF has been evaluating the fictional representation of atheists on Television - dealing with the actual representation of themselves is, well, hopeless but maybe if producers, writers and actors would simply flat out lie and show atheists as sensitive, fun loving, thoughtful, kind, compassionate optimists (you know, like people who believe in God) then the bible thumping rubes - We the People - would have a higher opinion of them and their disgust for religion, God, the afterlife, morality, charity (by which I mean personal charity- the FFRF is fine with government "charity") and all things Old America. It's not that the American people are wrong, per se, but they can be "reeducated" through subtle mind manipulation and repetitive messages flashed into their minds from a screen.

So who do these brilliant atheists tap to deliver their first broad television message? None other than a ballet dancing MSNBC commentator named Ron Reagan. "Who?", all the youngsters ask, "Ron who?" - don't worry about it kids - I know he looks sort of strange with his lop sided face and gay haircut, but believe it or not, this dickhead is the son of a former US President from a long, long time ago. Look it up, I'm not kidding.


Oh yeah, one more thing. Even though he's not worried about it, there is every possibility that Ron Reagan will go to hell, he just doesn't realize it yet. Or maybe he'll just go poof into nothingness - we really don't know - certainly he doesn't know so try to listen to his blather with as much skepticism as a wise James Madison would and then press on to greater things - like going to church.