All Dare Call It Progress 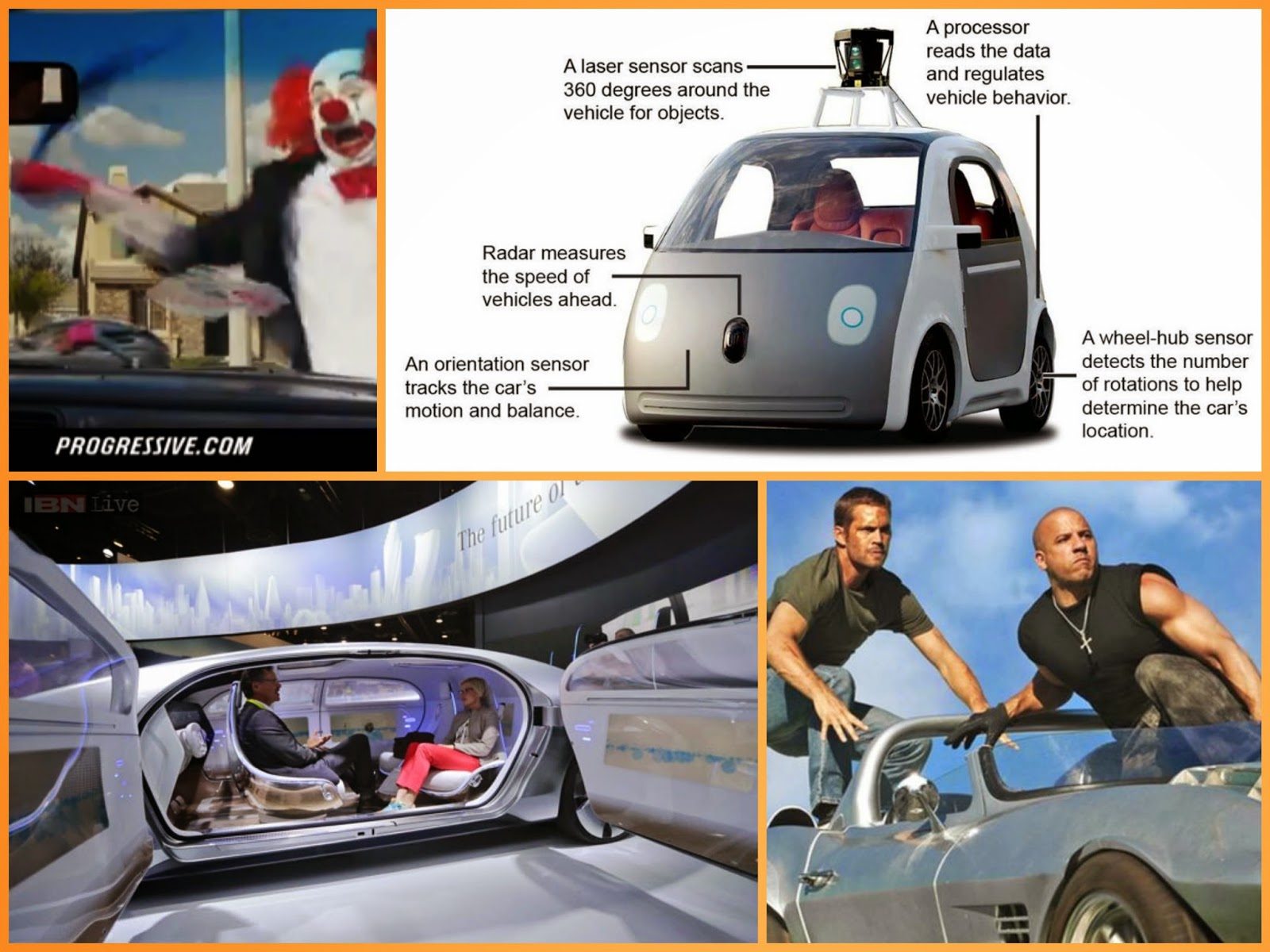 As one who hates driving even more that Hillary Clinton I should, in theory, welcome the advent of the self driving car. I daydream about getting in my wheeled pod, shouting out a location and kicking back to dictate my blog post into a smart phone while I enjoy the ride - but until I'm first lady, senator, sec. of state and foundation boob I won't be able to do it. I've got to drive and, as the great Sammy Hagar sang long ago (before Elon Musk hit puberty), "I can't drive 55" but the "smarter planet" is doing all it can to force my compliance - to govern me as it were. Insurance companies exploit these smart analytics and take the fun out of life - which is why Progressive is the greatest name for an insurance company ever and their commercial about the companies Snapshot® tracking device is so depressingly - depressing. 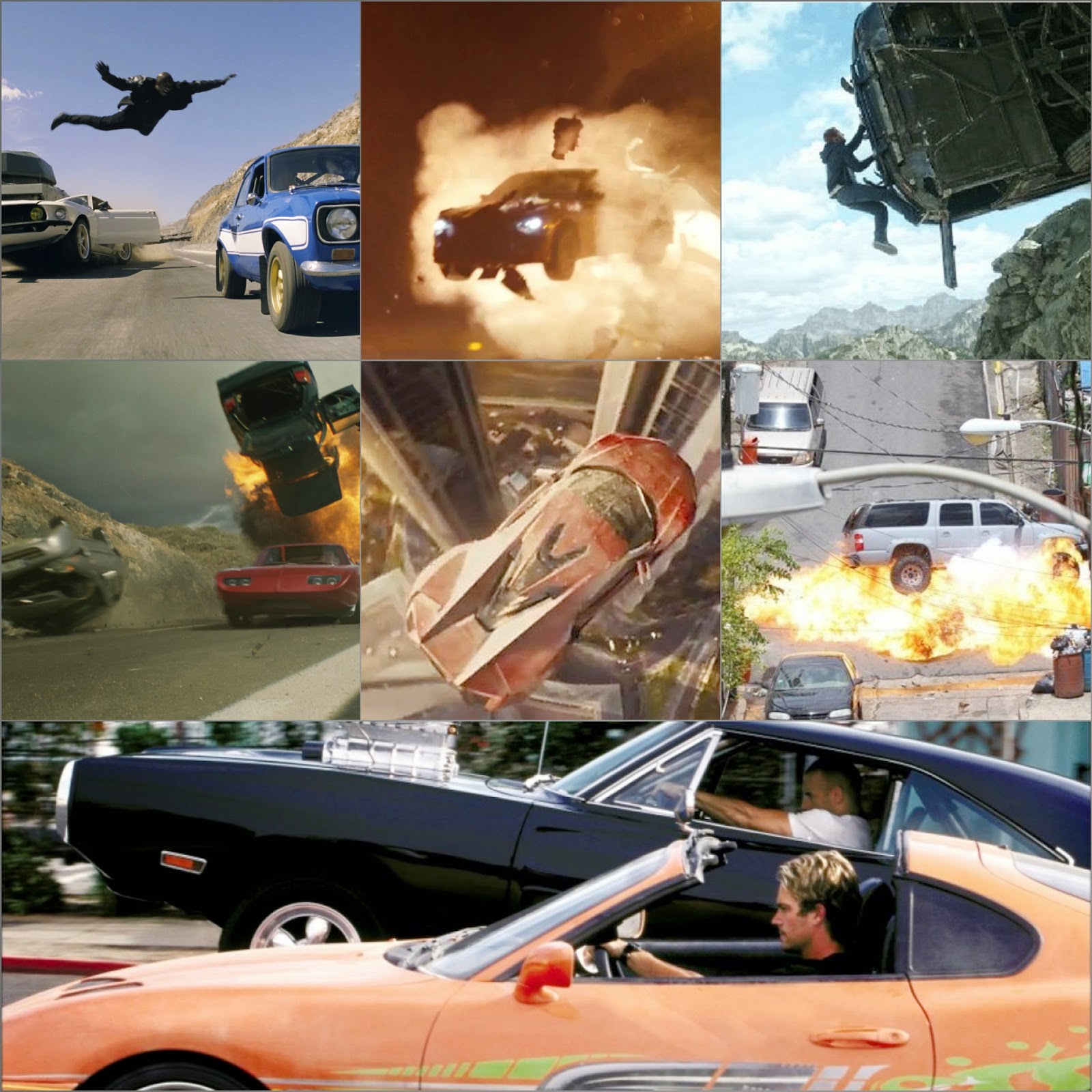 Me, I'm a Fast & Furious guy and always have been - probably always will be. From it's inception in 2001 this has been the gold standard post 9/11 franchise - you can keep your super hero bubble gum pap or animated animals/supernatural critters or slacker hackers fighting bits in the matrix or furry footed midgets battling Orcs - The God fearing, fun loving, fast driving family formed around the brotherly love of Dom and Brian is where it's at. The films are a hot mess of tortured dialog (and jokes), pointed moments when words fail and flat out, peddle to the metal (mettle) awesomeness. I have no idea what the carbon footprint of the F&F series is but odds are that it would make Al Gore's head explode once he read the bottom line. The Progressive Snapshot® would certainly melt down to a blob of goo if it were ever installed in Dom's 1970 Classic Dodge Charger. The most recent chronicle of this testosterone fueled fight for justice pits the champions against a technological monster called "gods eye" and vicious criminals who attempt to kill "the family" with drones (very post-Hope). Dom, Brian and the gang win in the end with some serious help from The Rock, but the films ending is bitter-sweet with it's beautiful montage of Paul Walker, a goodbye wave to his brother from another and the lonely drive to the other side.