Back in the saddle

January 10, 2015
“I want to be president” - No shit, we get it, but if you couldn't be President in 2012 why the heck do you think you can be President in 2016 or 2020? I mean if you can't beat BHO after his first 4 years of misrule and corruption why do you think people will be MORE receptive to you 4 years later after loosing an election you NEVER SHOULD HAVE LOST.

I figured Romney would never win due to his Mormonism and squeaky clean boy scout persona, but I knew he was toast when this photo of him riding bitch on a jet ski was published in the summer leading up to November. The handlers probably thought it was "good optics" for the undecided mushy centrist voter - maybe it was, but it wasn't Presidential. Might as well stick with granny pants who can't throw a pitch and loves golf. 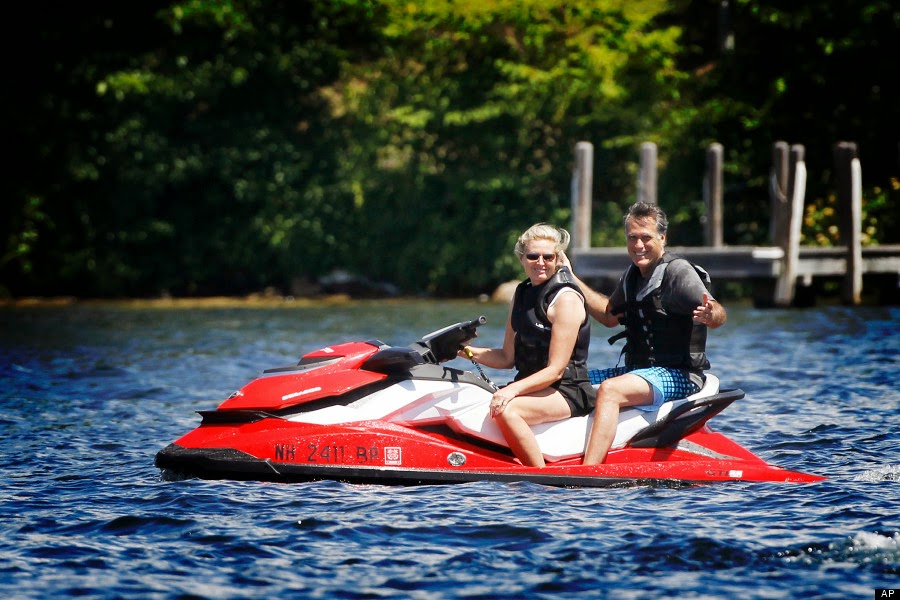 But since losers are looking to jump back into the ring maybe we'll have a real Masshole battle royal if a certain Lurch-like, Francophile, Good Soldier (Americas own Edward Ashburnham), political hack decides to give it one more try - and who knows, with Teresa on the side lines, you might have a chance. 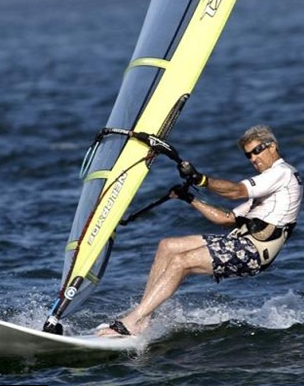 Go get 'em silver-spoon surfer - Don't let Wilber make a fool of you! Jump in, jump in now!