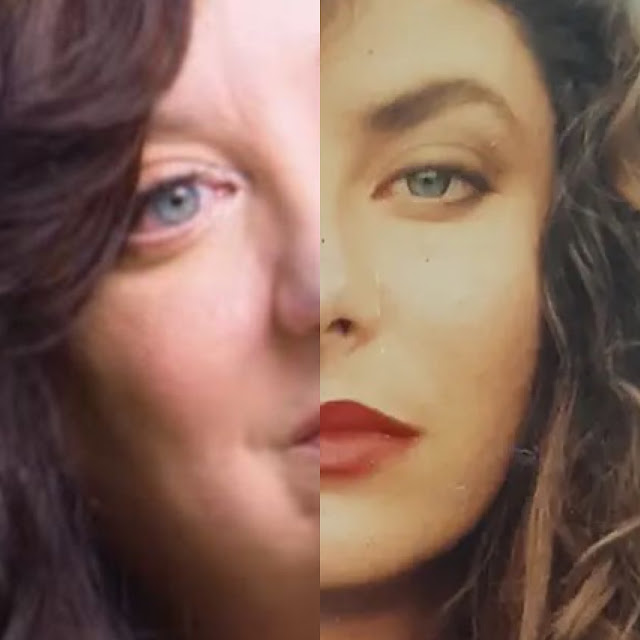 Still, all humor and human suffering aside, one must confront the question of why. Why now? Why Cuomo? And that question inevitably leads me to one answer - Tara Reade. This woman has credibly accused Joe Biden of sexual assault when she was working as a member of his Senate staff in 1993 which is about the same time I was jousting with these licentious Senators at M Street bars, country clubs and swank NW DC garden parties. Do I think Tara Reade is telling the truth? Abso-fucking-lutely! And the DC establishment needs to figure out a way to get Jo(((k)))e Biden to leave the White House before he gets carried out in a straight jacket or pine box so I wouldn't be surprised to see this beautiful woman reclaim the limelight chalk in hand. Lines are being redrawn everywhere these days and drug addled (D)irty old men with dementia can easily step over one when the time is right.