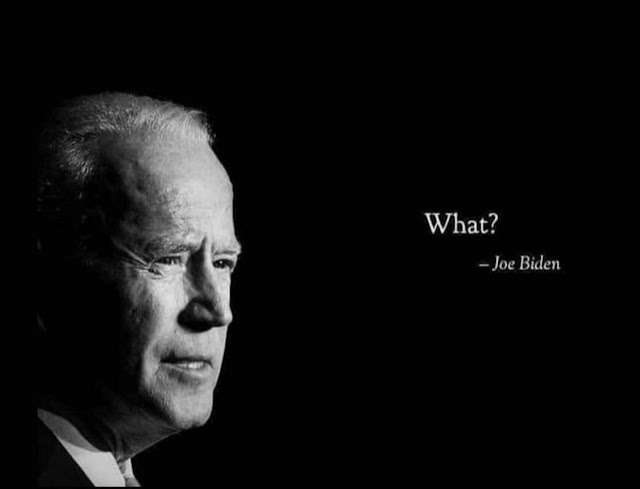 When the records of our age are dusted off and examined by future generations of historians what will be their verdict on early 21st Century America and the Pax Americana New World Order that currently manages the affairs of men?

Will the critics from the future ever admit that Macklemore’s “Thrift Shop” totally stole Le1f’s beat from “Wut?” that dropped a year earlier. It’s a crime. And it happened in 2015 - BEFORE Trump was elected POTUS.
And what will the future Constitutional Monarchists think about the House of Windsor and all that has been done by the hand of Charles, Prince of Whales the clandestinely republican heir apparent to the throne? A perfect toff, this cold chap married a young psychotic commoner and through indifference and adultery tortured his young wife to insanity. She bore two princes but the second son always had the look, and in time the personality, of a red headed bastard. What about the boy? 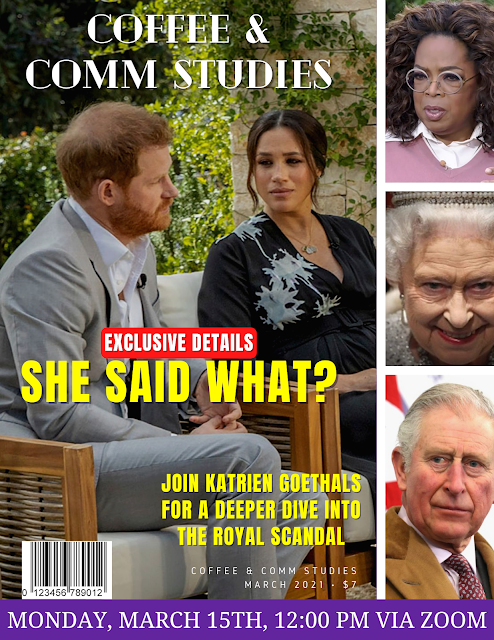 Well, you could always marry him off to an American octoroon ball-buster and let her convince him to abandon the hereditary title and all the trappings of the Royal prison of life. It’s not like Harry has any kingly blood flowing in his veins and watching his former station in life sink away because some actress has been whispering lies and resentments into his ear late into the night is, well, hilarious. What else can you call it - this dude is pussy whipped and she’s got him making an absolute fool of himself because... because... because... I don’t know, because she’s black?

The archivist in the year 2293AD might look back and blush when he listens to the “popular music” of this era and studies the “culture” that emerged from our political, economic and spiritual rainbow stew..
In 2020/2021 it is apparently wet-ass pussy that calls the tune to which everyone is compelled to dance. We’ve seen what Megan Thee Stallion did to Prince Harry now look at how Cardi B sets policy for the leader of the Clown World.
“I want a president who makes me feel secure. I want a president who understands the pain of the people. I want a president who is going to give us answers.”
Cardi B
Like this:

And 50 years later, in 2015, there was a sober reflection on what that New World Order had wrought. The verdict: failure.

That verdict is the wellspring of Orange Man Bad psychosis. That rejection of “Boomer morality” and its associated false pieties is infuriating to the Liberal Supremacists who changed the old order using law, regulation and propaganda. It is why they stole the 2020 election. It is why Capitol Hill has been fenced off and armed soldiers are patrolling the streets. It is why the USA (and the world) has been locked down for the past year. It’s why the powers that be in every realm are doubling down on their failed and discredited ideology.

We the People are trapped in Cardi B’s WAP and that is a very unpleasant place to be. It won’t last because it can’t last for long. Tens of millions never wanted to get near her WAP in the first place and they are defiantly not going to live there. What grows and emerges from this WAP it tired and stupid like POTUS Jo(((k)))e or dirty and degenerate like a Gay Captain America or some horrifying thing that shouldn’t exist. 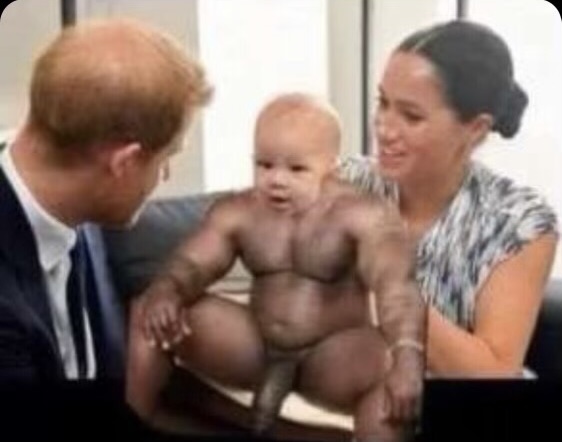