Do you follow Q? You know, QAnon? The anonymous IC White Hat that has been dropping inside dope on 4Chan and 8Chan since the Fall of 2017. Do you even know what I’m talking about? I’d send you to the QMap web site to learn all about it but in September of last year (((they))) shut it down so you’ll probably never know the truth about Q.

Asked about this definition of QAnon at a press conference the President famously asked the rhetorical question, “is that a bad thing or a good thing?” Beautiful, just beautiful.

People actually get mad about Q drops and the effect they have on their fellow citizens. Those who don’t believe get all heretical ‘n shit with the QAnon cult and go deep into the weeds to disprove the veracity of the info. The Kardashians are okay, pro football is okay, degenerate “entertainment” pumped into the minds of Americans 24/7 is okay, but the fantastical narrative of QAnon (which even it’s critics must admit has proven to be more true than false) is somehow unacceptable. It’s as though the lies we are fed by government and media are deemed acceptable but the truth, even if it’s admittedly only a partial truth, supplied by some anonymous patriot is forbidden. 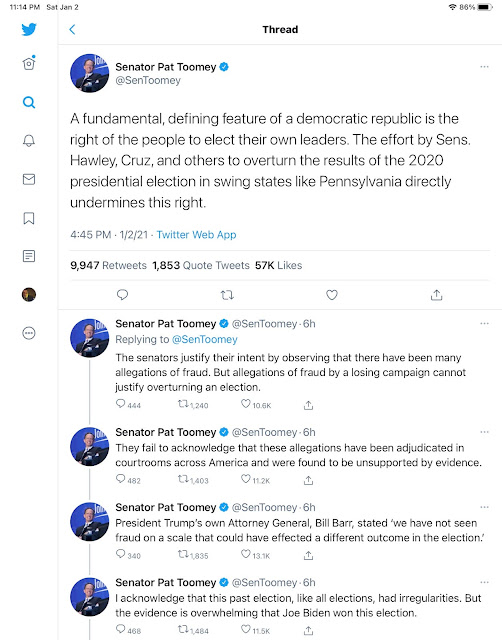 I don’t even know how to decode Pat Toomey’s tweet storm. Toomey was a Tea Party candidate in 2010!!! He was a firebrand free market Republican before getting swallowed by the DC Swamp. He knows exactly what happened in the Pennsylvania election and all the swing states. He’s lying. He’s a fucking bald face liar who is willing to betray his oath of office and squander his honor to kick Trump out of the White House. He should pay some kind of penalty for betraying his constituents and his country. 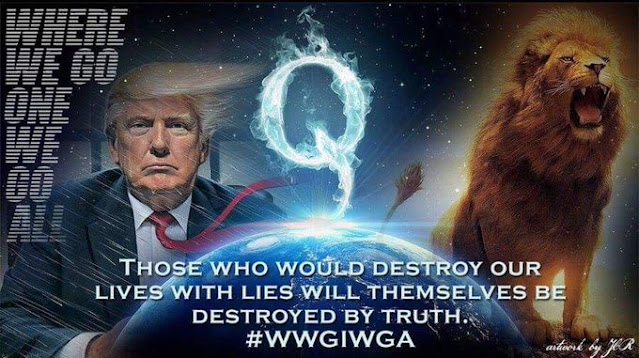