I've Got You Dumb Motherfuckers Eating Right Out Of My Hand

December 14, 2018
In 2011 John Lasseter wrote an opinion piece for The Onion which exposed Pixar's production strategy and shocking success in the marketplace: "Yes, after the success of our first few movies we had a hunch you'd continue to enjoy the wonderfully designed animation and our smart, lyrical writing, but I didn't think we'd create a horde of drooling morons ready to drop everything just to watch a fucking rat cook dinner." This observation was in reference to a Pixar film titled "Ratatouille" about a rat who dreams of becoming a French chef which, to my lights, created one of the most unappetizing and subversive stories ever told. The idea of rats running roughshod in a Michelin-starred restaurant is bad enough but when the proposition that "Anyone can cook" is taken to its evil and impossible extreme I must object for France and humanity. Using that movie and others as an example Lasseter makes the point that his audience (he calls them "dipshits") will buy anything the company sells them and #FakeNews media will say it "fits perfectly into Pixar's grand tradition of excellence" so there's nothing to argue about. Nobody is brash and confrontational enough to stick their hand up and say, "hey, Pixar, that rat movie sucked ass and promoted a horrible message to it's audience many of whom are children and lack critical thinking but must suffer, as I suffered, the image of a rat cooking food for humans to consume." I guess I should say almost nobody.

You've got to watch the whole thing. Clips and soundbites on the evening news and web properties don't do it justice or disjoint the true narrative of what went down when Trump/Pence met with the Democrat leaders to discuss prison reform, the farm bill and border security (i.e. The Big Beautiful Wall on the US southern boarder). Trump let Nancy and Chuck saw off every branch in their branch of government in the vain attempt to convince the American people to eat the sausage being made by the DemocRATS in Congress. He explains the Bicameral system of government to Nancy by showing that Bills passed out of the House go nowhere if the Senate can't cobble together a bi-partisan 60 vote majority to pass the Bill into law. "Chuck, did you want to say something?" - Schumer cites WaPo (Trump's reaction is hilarious) then claims he can solve the problem without shutting down the Government. Sorry Chuck - No wall, no Government. "Okay, let's debate it privately" and Trump's fine with that so let's wrap this up and send the #FakeNews scum out of here so we can talk because "We all get along" (minute 5:30). Not so fast...

One of the greatest things about the Trump presidency is being able to see first hand what it's like when these politicians meet with one of their financial backers or some Billionaire who expects them to do something for them - insert some loophole in legislation, make a floor speech on a pet project, publicly threaten some competitor or enemy - and how the politicians react. Trump is not a member of the Political Class but he is a member of the Donor Class and he "works with"  politicians from that position in the social hierarchy which, if you study the body language in the video clip, makes the politicians VERY uncomfortable. "It's called transparency" and it's got the rats scurrying for the shadows or some hidey-hole where they can ride out this discombobulating circumstance until things get back to normal. But they're going to have to fund a boarder wall because that's what the money men are telling them to do and even though it will cause a lot of upset with their constituency the votes will be found - just like they did for the Secure Fence Act of 2006 when Chuck Schumer and Hillary Clinton both voted Yea (passed 80-19). That law authorized the building of a 20+ foot fence along 700 miles of the southern boarder augmented by a high tech "virtual fence" at a cost of $50 Billion over 25 years, but Congress only appropriated $1.5 Billion the first year and dribbled out money knowing that neither George Bush or Barack Obama would press the issue. By 2010 the "virtual fence" was completely defunded - not by congress but by the DHS secretary who had been granted authority by Congress in 2007 to do with the money whatever she wanted. It's a shell game played on the American people where the Congress fights and argues over language and mandates while packing the Bill full of pork then pass a law knowing that they'll never fund it and no POTUS will ever enforce it.

Now We the People will get to see what happens when our "representatives" take a vote that really matters. Is Chuck really going to force Trump to shut down the Federal Government because the Senate will not appropriate $5 Billion for a border fence he voted for 12 years ago and should have already received $24 Billion in funding if Congress had followed its own "law" as written? 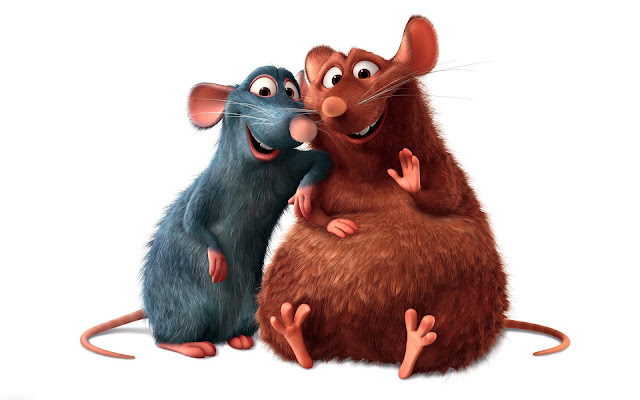