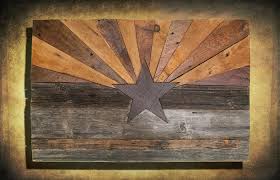 There is an intractable and (seemingly) insurmountable struggle found in human existence resulting from the fact that We the People are spiritual beings (souls) trapped in material bodies (dust to dust). I'm not talking about religion here, though this reality is the wellspring of all religion, but rather about a fundamental aspect of humanities day to day existence that supersedes religious conviction and confounds scientific inquiry. What are we? Nothing forces the question more than mortality because when the living look down on the lifeless carcass lying in a box and examine the material body looking exactly like the person we knew when last we saw him "alive" it's absolutely clear that the person is gone. Where did they go? The thing that had animated the body, given it voice and movement, connected it to family, friends and community, compelled breath and blood and urine to flow is gone - the divine spark of life that is what we truly are has been extinguished or, more probably, passed on to "the undiscovered country from whose bourn no traveler returns." This Spirit over Matter dialectic "puzzles the will" because there is no satisfactory answer to our plight - our imprisonment here on earth in a material, 3 dimensional cell with a paltry 5 senses allowing us to make observations which, more often than not, are illusions or, at best, misunderstandings. It's a lot of work to simply get through the day and I say that as a 21st century citizen lounging in the lukewarm spa of western civilization where getting a hot meal, hot shower and hot sex takes almost zero effort when compared to all of human history - where a cornucopia of earthly delights is a few finger taps and mouse clicks away from this blog you're currently reading. All that and you're still not satisfied are you? Why not?

In my time here on earth it was my great privilege to know an immigrant to the Sate of Arizona who came, the old fashioned way, by being sponsored by a citizen of the US and passing all the tests of fidelity to his new home. He came to this country right around the time that Arizona became a state (1912) and he made his home, family and life in southern AZ. He was a New Deal Democrat who loved FDR and also love Ronald Reagan - a living example of the storied Reagan Democrat - and, above all else, loved the state of Arizona. He hated John McCain. When I say hated I mean that this guy couldn't stand to even talk about his own senator and would explode in a rage of frustrated jiberesh the moment the war hero's name came up in conversation. Long dead the memory of this fine man came to me as I contemplated what he might have thought of this breaking news report embedded below. 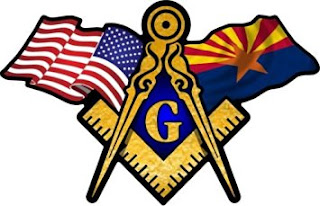 The Arizona State Flag has a wonderful symbology and design but it's current citizens write blog posts on HOW TO MAKE A DISTRESSED FLAG as decorative art. It requires all the tools of a builder to construct a distressed flag and the design follows the original concept but the goal is different - ornamental and tarnished. NOT what my old friend had in mind when he spoke of Arizona or the USA. Meghan McCain opened her eulogy for her father John McCain with a Hemingway quote from "For Whom the Bell Tolls" as follows: "The world is a fine place and worth the fighting for, and I hate very much to leave it." Really? Is it such a fine place? Worth fighting for? Do you really "hate very much to leave it?" If so, why, why and why? These are the words of a man imprisoned in a material world far more constrained than the Hanoi Hilton with no desire (or even comprehension) of escape. "The America of John McCain has no need to be made great again because America was always great." And for HIM it was what with the heiress wife of great fortune, the many homes, the status of war hero and public servant that he held until his very last breath. But what about for the AZ DIY GUY building distressed flags in his garage?


What's fine is YOUR place on this earth and the garden you make of it through sweat and toil. What's worth fighting for is your God, your family, your community, your State and your Country (in that order). Leaving this world is a critical and inescapable part of our material journey and gives urgency and meaning to what we do here on planet earth. When the good people of Arizona elect you to represent them in the US Senate for 30 years(!!!) and fight for their jobs, protect their families and religious liberty the least you could do is burry your dead, lifeless ass in that State. Not John McCain - he decided to be interned closer to his real home of Washington DC and so his long, silent march ended in Annapolis MD. Far away from the distressed Arizona flag he represented for so many decades. 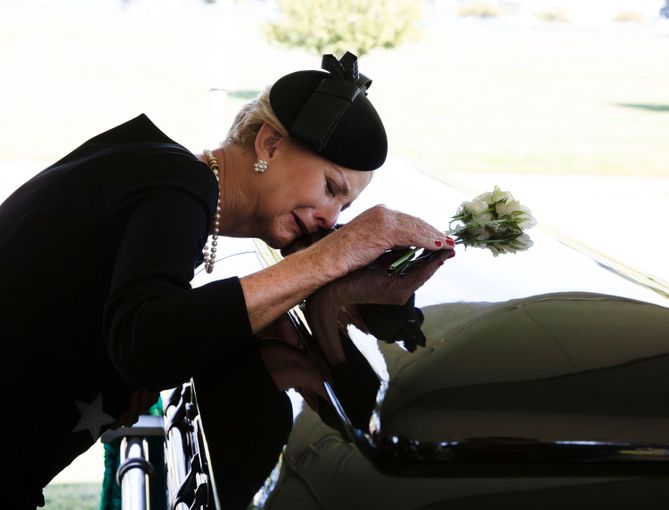