How to Make America Great Again

Trump SOU was strong and I have to say that watching the POTUS announced to the joint session by the Sargent at Arms and seeing the Elvis from Queens walk into the chamber left me momentarily shocked and (still) in awe. Dude, that's Trump! Donald Trump is the President of the United States of America!!! Are you kidding me?

Many high points but I loved the most how he took the "Dreamers" language away from the Dems and will now beat them over the head with it forever. Truly a savant when it comes to media manipulation and branding - The journalists who cover this stuff are baffled and shellshocked because whatever narrative they create to defeat him will, at exactly the right moment, get ripped from their very own lips and crammed back down their throat. Examples - #FakeNews, Steve Bannon, Sexual Misconduct, Personal Wealth, The Wall, Bad Language, Racism, Russia, Rule of Law, Abortion = feminism, Black unemployment, Homophobia - on this last one I can’t help but think back on a moment that blew my mind and woke me, as if I wasn’t already woke, to Trumps cunning and ruthlessness. It was a Today Show interview that Matt Lauer (of all people) was performing (there’s no other word for it) on The Donald and trying to trip him up, smear him, cause controversy during the election campaign - must have been summer because the whole family, Melania and the kids were part of the interview outside in Rock Center. Controversy swirled about the North Carolina law banning tranny’s from using the girls bathroom and Matt must have thought he was going to strike gold by asking the Elvis from Queens what he thought of the issue. Trump brushed it off saying something to the effect, “I think people should be allowed to go wherever they want to go.” i.e. I’m not running for president to decide the transgender bathroom issue and as far as I’m concerned its a ginned up controversy by activists and the press used to smear Christians and other conservatives as bigots (which Trump is not). Matt L. couldn’t let it go, thinking that Trump's foot was firmly in the trap, he pressed the nominee asking, “So if Caitlyn Jenner were to walk into Trump tower today and ask to use the women’s bathroom you’d have no problem with that?” And Trump tossed it right back in his face - “No problem at all, people should go where they feel comfortable.” I’m thinking to myself, if Bruce Jenner walked into Trump Tower and asked to use the bathroom, Trump would wisk him/her up to the penthouse in his private elevator so that (s)he might sit upon the proprietors golden throne and relax. Trump couldn’t care less and nobody else cares either except for these journalists with a hidden agenda. Lauer was flummoxed and didn’t know what to say - are you going to keep beating this dead horse? Did DJT take a hit among his NC base for not giving a shit about the bathroom controversy? - no. He won the state on Nov 8th and the rest is history - Trump's DOJ dropped all these transgender inspired federal regulations and law suites and the “problem” is solved. 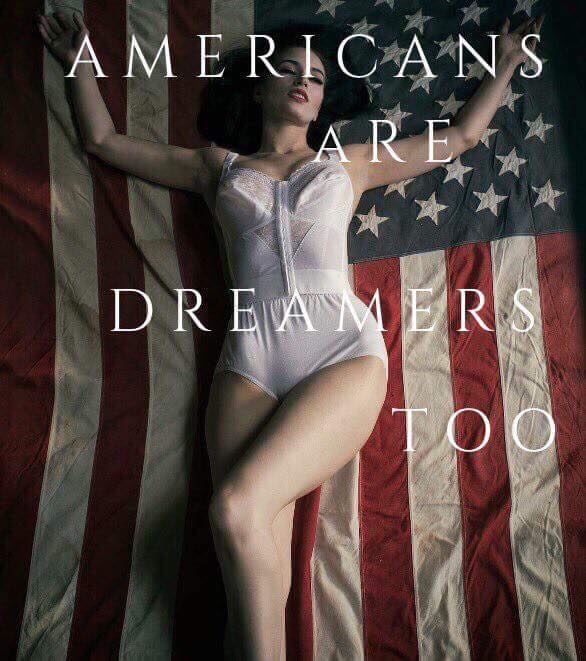