shoot ourselves in the foot 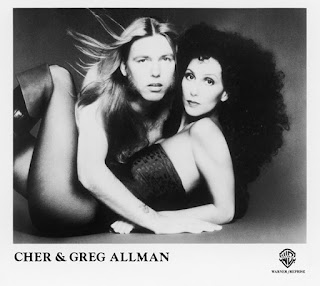 On Memorial Day we must remember and memories get warped over time because those who died lost their voice and those who didn't die were free to sing their song and tell their version of the endless tale we call history. For me, Viet Nam is a hazy memory of fuzzy TV news footage, hippies protesting in DC and an uncle who escaped the jungle via the National Guard. I was too young to feel the imminent vice grip of Uncle Sam's draft and not a single family member (or even a friend) died in the conflict and by the time I was called upon to register for the draft the conflict was so over that they'd stopped taking anyone into the service that didn't volunteer to fight of their own free will. So long ago that it's hard to remember what universal conscription was like or why the military even used this method of "recruitment" (if you can call it that). To jog your memory let me take you back to 1965 Macon, GA:

So Duane came up with an idea and told his little brother that their best solution was to, “Just shoot a bullet through your foot.”   Of course, Gregg thought he was joking, until the night before his physical examination, Duane invited some friends and some girls over for a foot shootin’ party.  Duane got Gregg all hopped up on whiskey and speed, and they painted a bulls-eye on Gregg’s left moccasin.  When faced with the prospect of actually shooting himself in the foot, Gregg, quite understandably, had second thoughts.  So he pounded some more whiskey and called for an ambulance.  As soon as he could hear the sirens coming he pulled the trigger.

So Gregg Allman dodged the draft by literally shooting himself in the foot and living on as a tier one rock n roll star "enjoying" everything that comes along with it. Was it worth it? Hell yes:


One of the great virtues of “My Cross to Bear,” his slightly better-than-average rock memoir, is how frank Mr. Allman is about the perks of being a tall, blond, intricately bewhiskered white rock god in skinny jeans who can bellow the blues like a black man. “Foxy ladies,” he recalls, wheezily, “there was oodles of them.”
Mr. Allman’s book is so wriggling with amorous women that it can resemble a Feydeau farce performed mostly in panties. The band’s early road manager made a chart with the legal age of consent in every state, and made sure each member had a copy.
“I would have women in four or five different rooms,” Mr. Allman says about hotels. “Mind you, I wouldn’t lie to anybody; I’d just say, ‘I’ll be right back.’ ”


The author is aware that he is a difficult man, one who has behaved at times like a jackass. He was an alcoholic and a drug addict who finally got clean in the late 1990s. “Every now and then,” he admits, “I’ll think of all the hell I caused other people over the years.” 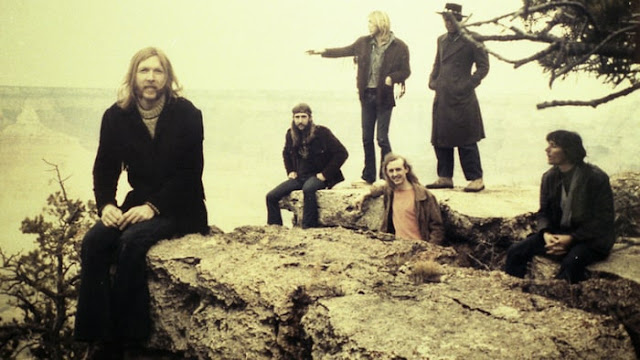 Duane was the soul of the Allman Brothers Band and his untimely demise at age 24 effectively ended the brothers creative spark. The remnants of his magisterial influence can be found on "Eat a Peach" and Gregg, Dickey and the boys play on the thermals of Duane's funeral pyre for decades. I take it for granted that any man who would maim himself to avoid the draft cares more about wine, women and song than he does about his country and I'm happy that my life was not placed in his hands. Escaping the clutches of the Viet Cong and falling into the clutches of a "mean woman" didn't make Gregg's life any easier - he wrote "Whipping Post" at age 21 and he still had another 4 and a half decades of whippings to come. "Good Lord, I feel like I'm dyin'..." but he wasn't dead (yet).