Macaron is softer then Le Pen 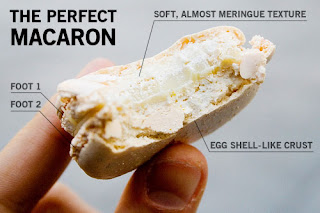 The French know a thing or two about cooking. Their cuisine is first tier and there's nothing better than walking into a Parisian pastry shop and sampling the goods. I think the government subsidizes these places to keep the prices low and scarfing them down with a strong espresso or creamy cafe latte is an epicurean dream come true. And if you have to put up with French people to experience it then so what, it's worth the aggravation because, to the best of my knowledge, they're the only people on earth capable of creating a proper macaron and so you really don't have a choice in the matter. French voters face the same existential conundrum in their presidential elections - to enjoy the finer things in life (which they do) they have to put up with themselves. And so today the Macaron won in a landslide over the Pen which was a foregone conclusion once the either/or choice was put on the table. Who in France would pick up the pen and start working when the delectable cream filled meringue sat on the plate just begging to be eaten. It turns out that 1/3 of the French citizens actually chose Le Pen which is an astonishingly high number based on my empirical study of these fine people and their politics - I would have predicted a 20% ceiling for the girl - and I'm heartened to learn that there are so many great Frenchmen in country. This is exciting news - France is slowly coming back to national greatness, but for the next 5 years these noble souls will be eating fluff.

Americans have trouble understanding the French elections but it's just a matter of poor translation. We take a delicate pastry and turn it into a lump of coconut. How could we have any idea what the French might do with their elections and government. Vive la France - the macaron will not kill you. 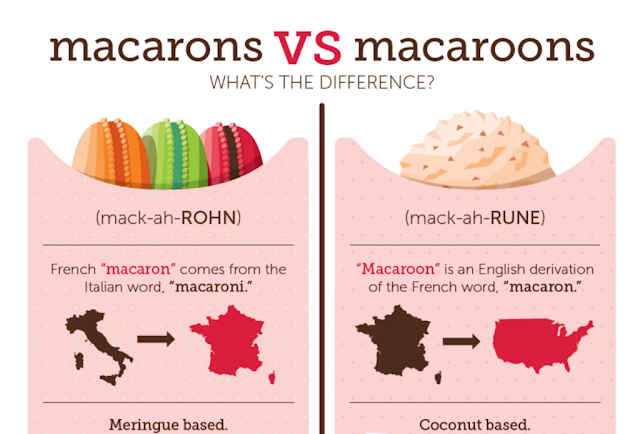