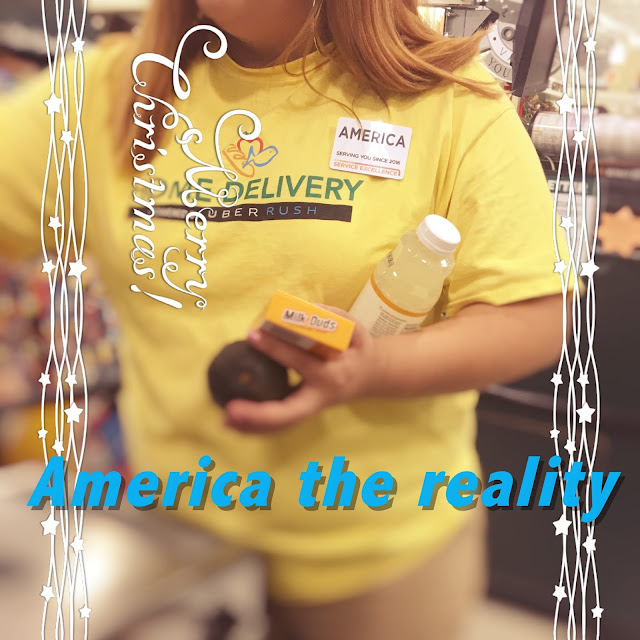 “This society of ours is a better society than the United States,” he said. “It’s more even, it’s more fair. We’ve had a 50 percent increase in real incomes in the last 20 years. Median America has had zero, zero.” He added, “We have universal health protection, from the cradle to the grave.”

This from a lost-love letter sent to the United States of America by an Australian Constitutional Monarchist and published (where else) in the New York Times - "Dear America, Why Did You Let Us Down?" Answer: Because you need to be let down and you don't understand "America" enough to even comment on the matter. This woman uses the "semipermeable membrane of celluloid" to learn about our history, follow our politics and understand our institutions - she watches "The West Wing" and thinks it actually reflects White House operations (unfortunately, for the past 8 years she might be right). She learned about speeches by JFK and MLK and knows about the pledge of allegiance from watching "Kindergarten Cop" so she knows about as much about America as I know about Australia from watching "Mad Max" and "Crocodile Dundee." Is it any wonder that:


Since the election I have cried many times, in the shower, in the car, as the conventions that define liberal Western democracy are stripped away by Donald J. Trump, with every distressful appointment, each impulsive outburst. I have embarrassment of grief for a government that is not mine and for a country that does not belong to me. It feels as if we’re mourning the death of an idea called America.

Oh yes, an idea called America is dead, long live the idea. These people think America is some kind of left-wing idea living in the clouds off in the not so distant past or future embodied by a celluloid prude like president Josiah Bartlet. Something magical and different and impossible to comprehend (much less bring to fruition), but the USA is just a country like any other country - better maybe in some ways and worse in others. Exceptional? Absolutely, but not for any of the reasons that Bono, Aaron Sorkin or Lisa Pryor think it is - it's exceptional not because of its idea but because of its reality. It's not the head, it's the heart that sets America apart from all the rest. A heart that is in desperate need of defibrillation administered by The Donald.

From the very start (1776) the idea started falling apart and during the revolution it was a close run thing with faint expectation of success that the Colonies would throw off the yolk of Monarchy in no small part because the future states were heavily populated lads and lasses like Lisa Pryor. But the scrappy Minuet Men prevailed and established a very democratic Continental Congress under the Articles of Confederation and Perpetual Union. This union did not seem "perpetual" to the founders who, looking to the future, saw the various states and territories devolving into a New Europe as the "idea" of America crumbled in the local legislatures and everything the revolutionaries had fought and bled for appeared to be forgotten by those who governed. So 1787 a Federal Republic was established to enshrine the American Idea in a constitutional document which served the nation well for 70 years until regional strife ripped the nation in half and brought down a civil war the likes of which few countries - certainly not Australia - have ever experienced. 500,000 dead and the extermination of the flower of Southern manhood left a country populated by the JV team and even with second stringers America roared to economic and military prominence. Most nations would never survive the bitter, bloody conflict of 1861-1865 but The United States of America did. But after another 70 years of industrialization and growth the idea of America was transformed yet again in pursuit of national unity and equality under the law. The 1932 counter-revolution was a long time coming and turned the original American Idea inside-out while keeping all the constitutional trappings, but even in this looking-glass world America prospered and achieved greatness.

So you see, America as an "idea" has changed dramatically on at least 3 occasions and each of those changes came when the ruling regime could no longer justify its governing framework. The signs of illegitimacy always appeared long before the fall and this is as true of New Deal Liberalism as it was of the Antebellum South or the Robber Barron Republicans. A case in point is Stupid Square Mall sprinkled all across the fruited plain - little islands of commerce stuck in the middle of vast asphalt lagoons where shoppers park their rolling steal coffins. An abomination of architectural malpractice these soulless, windowless environments create an uniform, standardized, corporate "shopping experience" for the people. Gone is the village square. Gone is the community hub. Gone is the very heart of commerce and good feeling. Replaced by tchotchke trash, cheep porn and standardized espresso bars (can you imagine anything more stupid than a corporate, cookie-cutter espresso bar?). This is the empty, pre-fab, mind numbing world the Blue Model gave you Ms. Pryor so don't shed another tear - it's not worth a single drop.

Merry Christmas to all international readers of the KOTCB blog and don't worry about America - we'll be just fine and so will you. God bless you all.