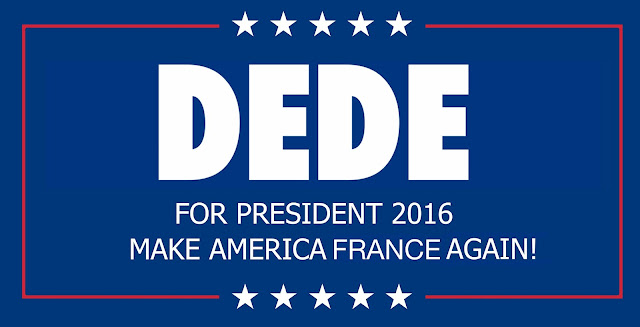 You can imagine my surprise at the endorsement by the NYTimes editors:


In any normal election year, we’d compare the two presidential candidates side by side on the issues. But this is not a normal election year. A comparison like that would be an empty exercise in a race where one candidate — our choice, Dede Wilsey — has a record of service and a raft of pragmatic ideas, and the other, Donald Trump, discloses nothing concrete about himself or his plans while promising the moon and offering the stars on layaway.

In a glowing review of her lifelong struggle to do good, improve peoples lives and break through life's glass ceilings while keeping subordinate social climbers in line Dede has proven that she's got what it takes to lead the nation. Besides, like it or not, she's not going anywhere folks.


“You can’t beat me,” Ms. Wilsey said, stroking the dog, Dazzle. The top of its head was stained pink from her lipstick kisses. “You will see me prevail. That’s what you will see.”

Just bravado from a septuagenarian who refuses to turn over the reigns of power you say? Wrong.


Her coal eyes flashed when she was asked to identify the anonymous wag who had told a reporter her run had come to an end. “I have no idea, and I’d like to kill them,” Ms. Wilsey said. No one was going to run her out, she added. She would remain, overseeing politics and fund-raising. And to her detractors she would like to say: “You will look like a bunch of idiots. And I am going to laugh myself silly.”

This is the kind of forthright politics America desperately needs and Dede will carry the NYTimes sword into battle held high, ready to butcher her (their) enemies. What does she think of her detractors?


“I personally feel they should be erecting a statue to me,” she said. 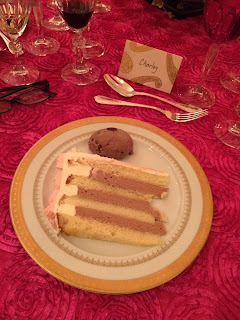 Indeed, they should and come January 2017 they will. MAFA people - Let's do this thing. It is often forgotten that a big chunk of America once belonged to France and this November we can Make America France Again. Out with the freedom and in with the fraternity (or sisterhood as the case may be) because we’re stronger together and that means doing what we're told "together". There will always be those who scrape and claw their way into lofty social and political circles and this journey requires great sacrifice and pain on the part of "the climber" who must suffer the recriminations of those who were in the way and needed to be cast out, bought off or killed. They didn't want to be "together" and so...

Let them eat cake. Let them eat ka-ka because they just hate women and that's all there is to it. That's the only reason voters are against the girl and the NYTimes knows it - they're not going to stand for it because it's just plain wrong. Sexist and misogynistic and many other things:


While accepting the change, Ms. Wilsey said: “There is no way if I were a man I would be the victim. A man who gives as much money as I do?”

This is the kind of Pulitzer winning journalism for which the NYTimes has justly earned the title - The Paper of Record - and since the US Government does not own and publish a newspaper the duty falls on The Gray Lady to be the official paper of record with each issue deposited in the National Archives. What a treasure it will be for those historians 500 or one thousand years from now to read the inner workings of the mind - the unvarnished truth and life force - that animated political candidates in the early 21st Century. 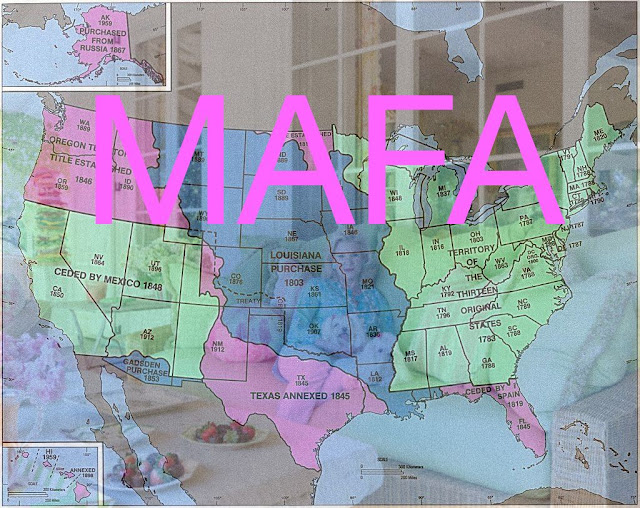