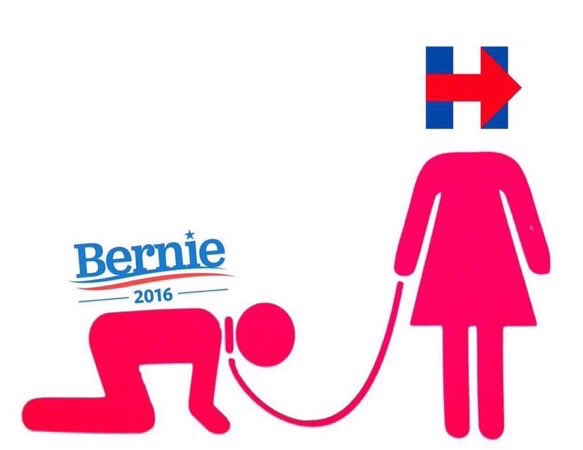 I love party unity, not that there was ever a chance that Bernie wasn't going to come around at the end of the day - he was, from the very start, a stalking horse designed to keep the moonbats in the Democrat party leashed and subservient - but it must have been embarrassing for the constitutional monarchist to have the inside story splashed across the internet for all his supporters to see. They're still processing the information and attempting to prevent the cold hard truth from sinking into their higher consciousness.

The truth: We got played.

Bernie was never an insurgent or a revolutionary but instead he was a 74 year old hippy who the DNC rolled out to sooth the unhinged masses the Dems need to win elections. His candidacy was designed to keep the Ralph Nader Democrats on the reservation and if all had gone according to plan he would have arrived at the Convention with 15% of the delegates and obediently handed them over to her highness. Ted Cruz was going to do the same thing for JEB! at the RNC but none of that happened. 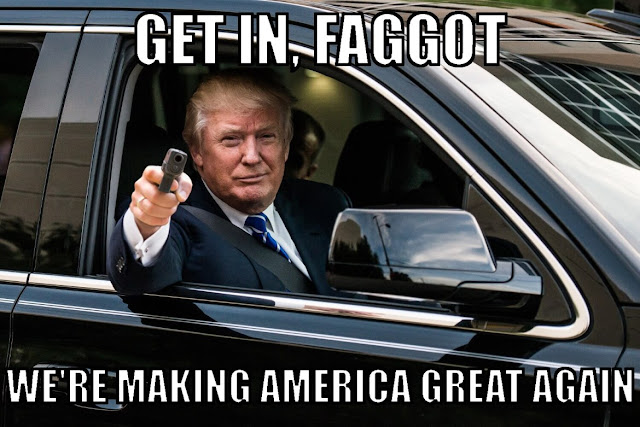 Instead, some guy came out to the blue and painted the town red and blew up the plan for both parties. Dems looked at Trump and said, "hey, why do we have to put up with this shit any more that the Republicans do?" and Bernie's support kept growing, and growing and growing. He arrived in Philly with almost half the delegates and then turned them over to the enemy - talk about a traitor.