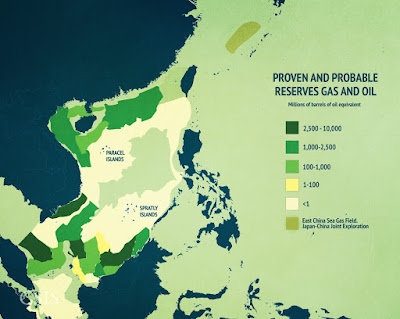 When I was a boy I watched the evening news broadcasts of dead and wounded soldiers being choppered out of the Nam jungle. Revolution was in the air in those 1968 days and the military conflict on the other side of the world was touchstone for those who wanted to overturn "the system" and usher in the age of Aquarius. Thinking back on those restive days it's almost comical to see our contemporary techno-robot "revolutionaries" and the political upheaval they cause compared to the real deal of '68. Nixon was elected President in a truly insane political climate and he saved the country while slowly unwinding the dangerous societal pathologies that engulfed the nation and he all but ended the Vietnam conflict before succumbing to his (virtual) political assassination. He sacrificed much to save his country and, except for the vets (both real and hollywood hero/villans) the war in the Asian jungle became a nostalgic memory - A millennial would be hard pressed to find Hanoi on the map. Well guess what America...

Why, oh why, would we jump back into a country that we damn near destroyed in a 10+ year war and, left tail between legs, forty years ago? For the same reason we were there the first time dipshit - OIL and NATURAL GAS. Yes, it is a veritable Shangri-La populated by beautiful people with a delicious French infused cuisine that make it a desirable country to place a diplomatic outpost. Yes, it was a hot cold-war proxy battlefield where conflicting ideologies could duke it out. Yes, it is strategically located to protect international shipping lanes and ensure the safe passage of cargo from Asia to the Middle East, Africa and Europe. Yes, there were a thousand other small reasons for waging war in Vietnam - including national pride - but most people in America couldn't give a rats ass about any of them and the one BIG reason was too base and self-serving for anyone to admit at the time (or even now) - but here on the KOTCB blog we'll admit it - ENERGY baby. Just off the Vietnam coast is an ocean of beautiful black oil and natural gas and the USA is going to get a piece of that action - period. So get ready America because "special advisors" are probably already in territory helping the Viet Cong figure out how to use all that advanced US military technology to fight the ChiComs when the time comes. It's going to be exciting and bloody and long.