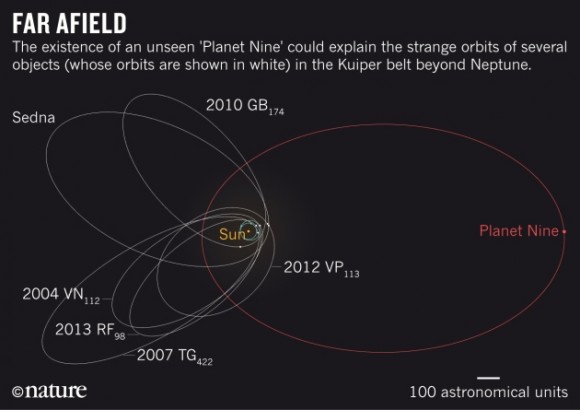 The truth is out there (maybe) and if it is that ain't good.


Fossil evidence has suggested life on Earth is mysteriously wiped out every 26 to 27 million years.

Could happen any day now.

So stop worrying about Zombies, Muslims, TransFreaks, Nuke War and the New World Order - we're all doomed to Deep Impact and no ET is going to save us (even Bernie can't save us) - Imagine the new stump speech...

"I've been told that it's big. How big? I'm not sure. Nobody is, as far as I know. But it is big enough to destroy our economy and the associated meteors will likely have devastating consequences for life as we know it. It is the single biggest issue of this election. I know everyone wants a simple solution or answer but that doesn't exist. The truth is that neither one of my parents could ever have dreamed that I would be here tonight standing before you as a candidate for President of the United States. The fact that I am is a political revolution that will bring tens of millions of our people together. It will bring together working people who have given up on the political process. It will bring together young people who have never participated in the political process. It will bring together blacks, and whites, latinos, Asian-Americans, Native Americans, straight and gay, male and female. People who were born in America, and people who immigrated here. And all of this for, what turns out to be, no reason. That is what Planet 9 is about. So, America, thank you again. And, now it's time. Adios."