Come on pilgrim, you know He loves you

And let me tell you a story

About the boy who fell from glory

And how he was a wicked son

This ain't no holiday

But it always turns out this way

Here I am, with my hand


Happy Thanksgiving from the White House:


"Hi, everybody. In 1620, a small band of pilgrims came to this continent, refugees who had fled persecution and violence in their native land. Nearly 400 years later, we remember their part in the American story -- and we honor the men and women who helped them in their time of need."

So begins one of the most pathetic Thanksgiving addresses ever delivered by a sitting President (or anyone). Starting with the informal "Hi, everybody" and ending with the concept of honoring the Indians for helping the Pilgrims in "their time of need" it's an exercise in failure and impotence. The rest of the chat doesn't get any better as the President of the United States of America demonstrates his utter ignorance about the National Holiday's origin, meaning and dedication. Someone please send this Geo. Washington document to BHO and ask him to call Senator Cruz who can explain the meaning of the Thanksgiving Holiday to the Kenyan. Hint: it's about giving thanks to God. 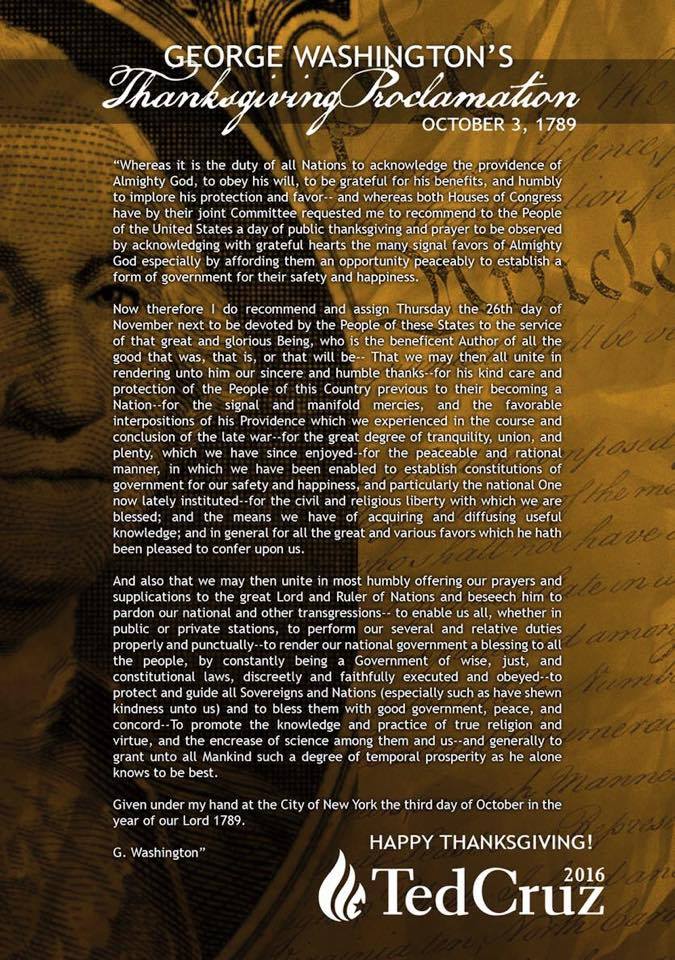 The pilgrims fled religious intolerance and they brought a variation of that intolerance with them to the New World. The "men and women who helped them in their time of need" (that would be the Indians or Native Americans in Obamaspeak or Redskins in Washington DC speak) were eventually overwhelmed and driven from their land in belated "thanks" for their generosity. A Presidents recognition of their stupidity 400 years later is meager recompense for their fatal blunder, especially when he's asking his nation to DO IT AGAIN with new pilgrims. Who will be the mascot of our nation capitals football team 400 years from today? 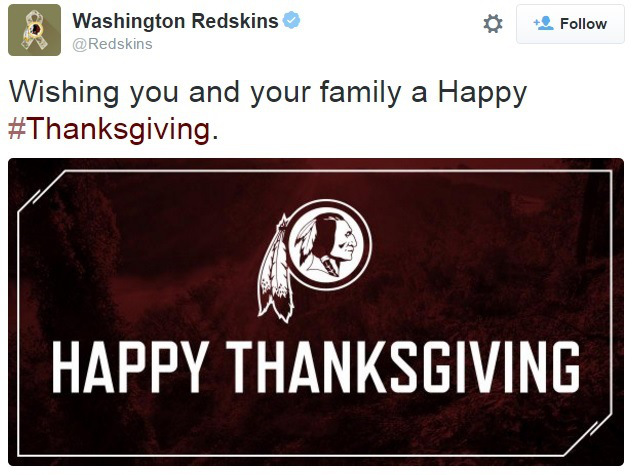